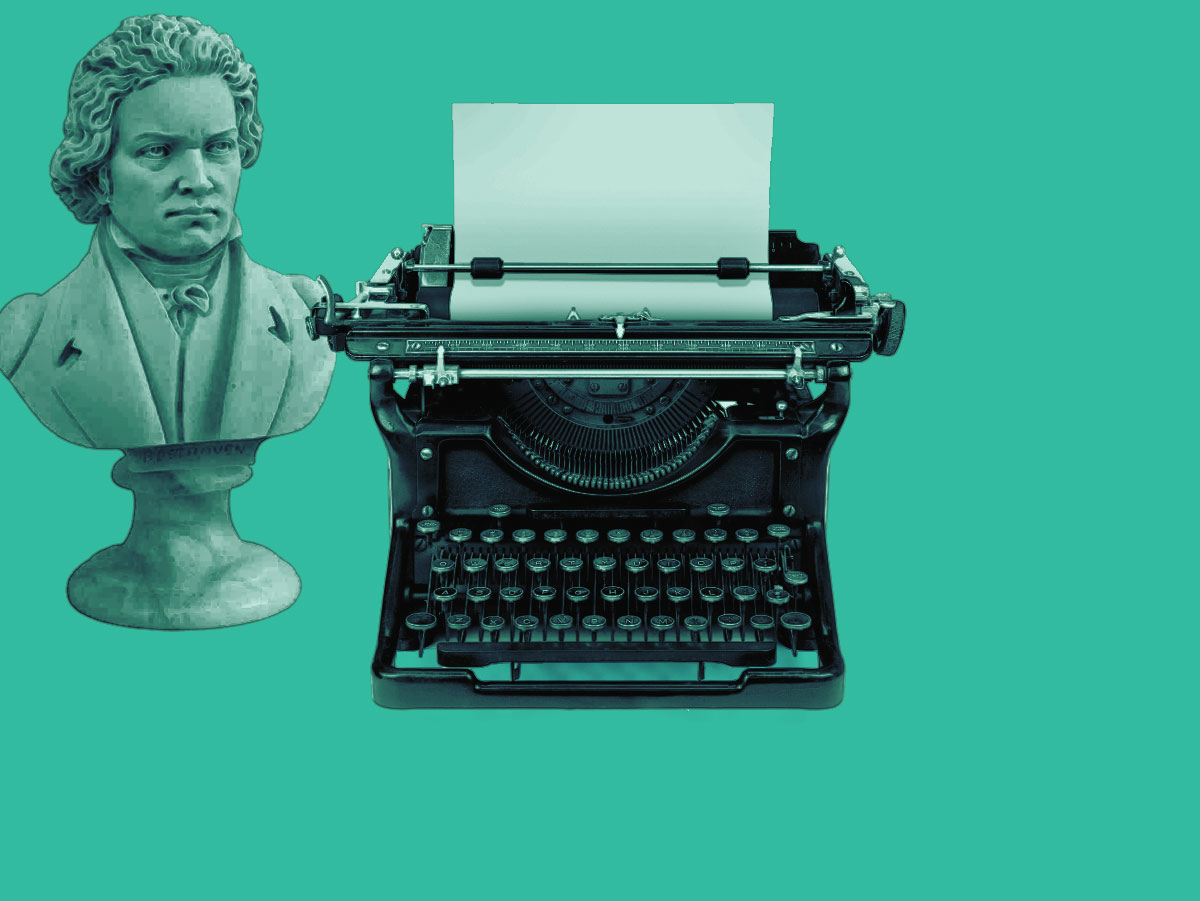 Author and screenwriter Joshua James makes music part of his writing process. The result is a perfect marriage of sight and sound.

I’m listening to The Source Code as I work on my newest screenplay. I’m not listening to the movie itself, you understand, that would be far too distracting, having someone else’s dialogue boom into my ear while toiling on my own.

No, I'm listening to the score of The Source Code. It has a great score, and since my newest script is also a sci-fi action piece, it helps to establish the mood, in my head, for the world I'm striving to create.

Music just plain hits you in the moneymaker.

Like many writers, I write to music, and I’m not alone. Most writers I know write to music. Stephen King is a famous fan of AC/DC and wrote quite a few things while their albums blasted in his office, something which becomes abundantly clear whenever one watches the single movie King wrote and directed himself, the underrated guilty pleasure Maximum Overdrive.

These days it’s part of my process, I open whatever project I have, put my earphones in and crank the volume. It’s handy, not just because it shuts the outside world, because when chosen properly, music often opens channels to inner ones. Especially when writing movies.

Movies were originally called “movies” because they were, well, moving pictures. But the best definition of movies I’ve heard came from a producer who told me that movies are supposed to “move people emotionally” and too often that gets forgotten in the early stages of crafting a script, when it’s about ideas and plot mechanics.

You’re supposed to be moved, damn it!

That’s the screenwriter’s refrain, and it’s a wise one.

But music never lets you forget that, as great music touches something primal in one’s self, often without words, just the right notes strung together in the right fashion. Music just plain hits you in the moneymaker.

Learning from the greats.

Zach Braff famously sent a soundtrack with his script Garden State when he was shopping it around. He basically made his own mix-tape for the movie in his head, and that soundtrack became a reality when he directed the movie (note, this isn't something that I’d advise non-directing screenwriters to attempt.) It’s a great soundtrack, too. I have it.

Cameron Crowe is also famous for this, the soundtracks to his films are often as good (in the case of Say Anything or Jerry Maguire) if not better (Vanilla Sky) then the actual films. The soundtrack to Jerry Maguire actually incorporates dialogue from the movie itself. 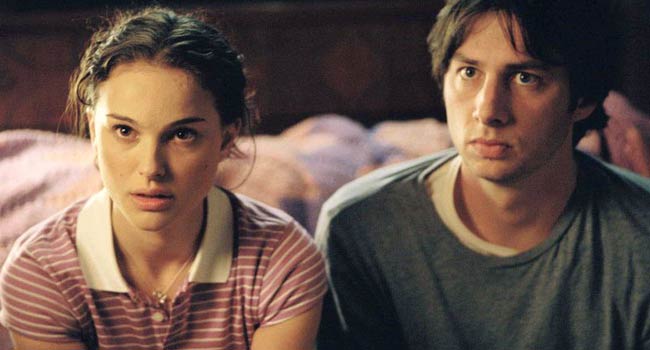 Zach Braff famously created a soundtrack for his breakout feature Garden State. He sent it along with the script while shopping the movie to studios.

And then there’s the case of Quentin Tarantino, who has very specific music tastes and tailors his films accordingly. He writes to the music in his own personal library, and as a director he often uses the very same songs he listened to while writing the script (famously he wanted My Sharona for the Pulp Fiction rape scene but the song had already been licensed to the film Reality Bites and he had to use something else … both films have great soundtracks) once he brings his film to life.

Writer-directors have that power, to pull in their inspiration, but when it’s just you and the page, you are the creator, you can listen to whatever brings out the inspirado, so to speak. When it’s your spec, you’re the writer, director, casting agent, producer, and in charge of the music … at that point, the movie is in your head, and you can score it however you please. After it’s done and you're about to hand it in, that’s a different story. But enjoy that you have that power while you're writing it. Joe Eszterhas listened to The Rolling Stones non-stop while he wrote Basic Instinct in mere days, and less than two weeks later it sold for three million dollars. We all hope that happens for all of us creators.

I usually prefer to listen to film scores whenever I can, I like music without words for writing, and a few of my go-to scores are Safe House, Batman Begins and The Dark Knight, Michael Clayton, The Town and my personal favorite, Insomnia, an underrated Christopher Nolan film with a fantastic score by Hans Zimmer (who does all of Nolan’s movies.)

One isn't limited to just film scores, either, you can also buy the scores to video games, another score I write to is the one to the game Splinter Cell and there are many others. There are some great game scores out.

Of course, regular music works, too. And this is the age of Pandora and Spotify, after all. You simply can enter the type of music you wish and they’ll play exactly the genre of music you’re looking for. Doing a love story set at a rave? Rave music non-stop. A country thriller set in the blue grass state of Kentucky? There’s music for that, too.

I used that playlist as a lighthouse to guide me through the story and never let me forget, on a primal level, what I was striving for.

I listen to scores mostly these days, but it really depends on what I'm working on. For a country heist script that I did last year, I listened to Lilith Fair 1 & 2 constantly, when the album ended I'd just restart it again.

And it also depends on the project as well. For certain stories, one might want to pull a Zach Braff and make your own playlist.

For a novel I wrote recently, I created my own playlist on iTunes, one that matched the structure of the emotional beats of the story. I had LL Cool J, REM, Paul McCartney, Metallica, Public Enemy, a classical track that was perfect for a specific moment in the story, a track from my brother’s band and another original song by this guy Kevin Jacoby, maybe you heard of him. I used that playlist as a lighthouse to guide me through the story and never let me forget, on a primal level, what I was striving for.

Writing a script or a novel is a long haul, it’s a long distance race, and the music one chooses can help you through the long miles ahead.

I recommend anyone else interested in writing to do the same. Find the music that inspires you, moves you or challenges you, and use it as your primal fuel while you're chopping through the forest of words in search of your story.