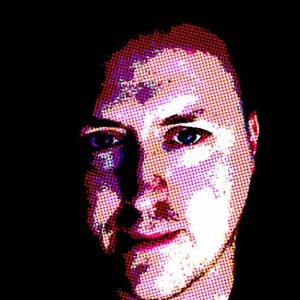 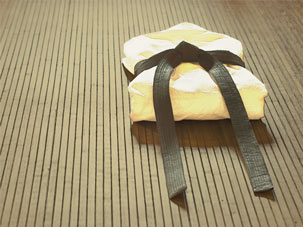 What Brazilian Jiu Jitsu Can Teach You About Writing
Nov 17, 2014 Signal Flow 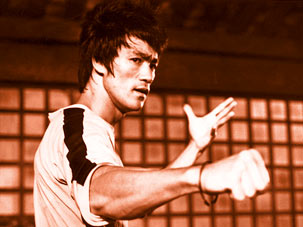 Write Your Best Song Ever By Embracing 'The Last Gasp'
Nov 2, 2014 Signal Flow 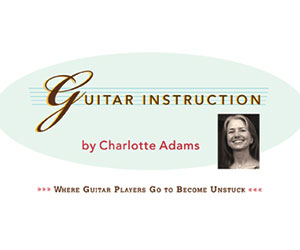 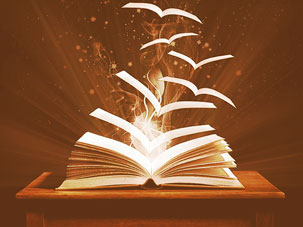 How To Appease The Distracted Creative Mind
Nov 26, 2013 Signal Flow 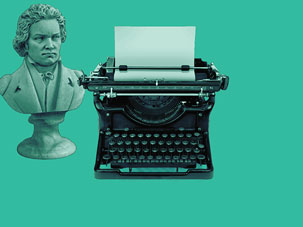