Write Your Best Song Ever By Embracing 'The Last Gasp' 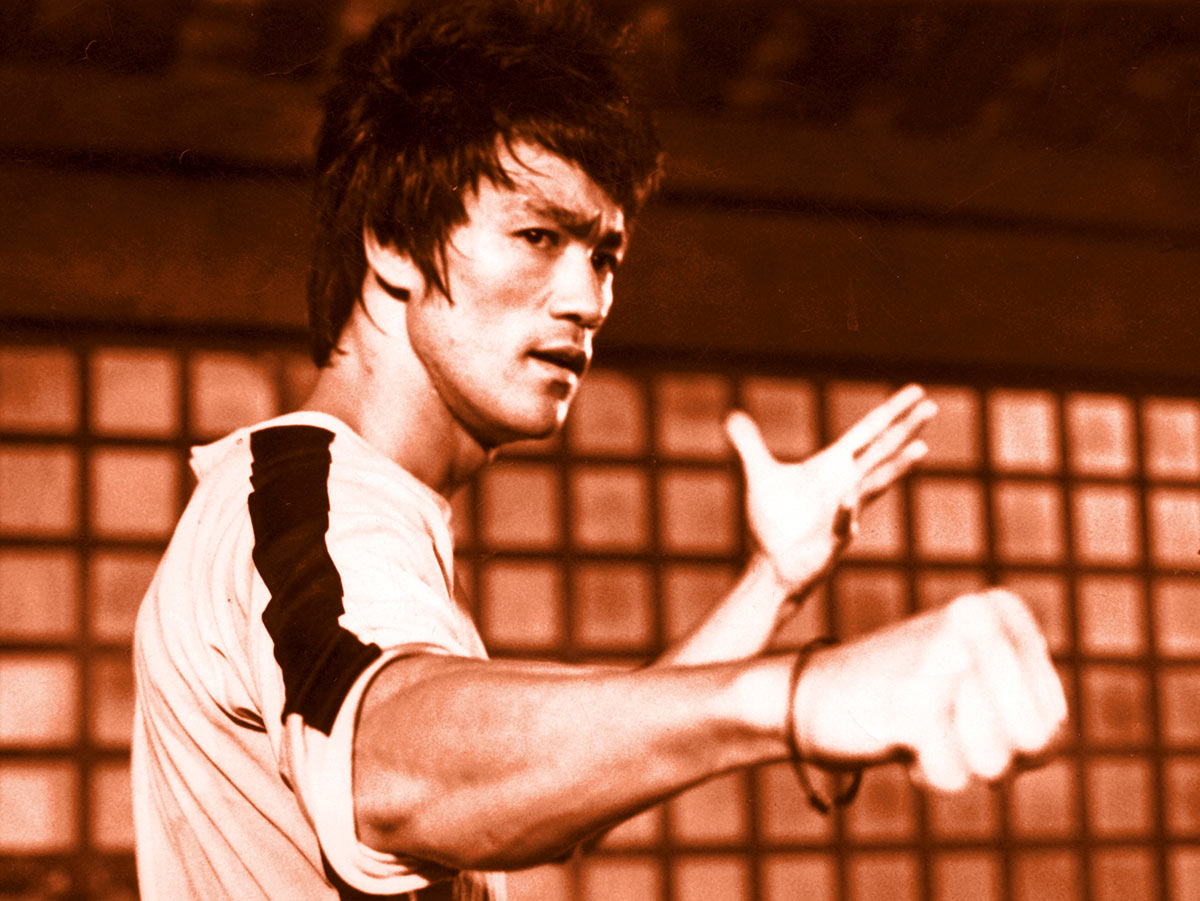 They say the key to life is living each day as if it was your last. Wanna make great art? Try the same thing.

I finished a new script a few days ago. I’m still sweating.

By finished I mean that I reached FADE OUT. A script is never really finished or done; it’s just to the point where you are ready for folks to read it, give you feedback and hopefully even produce it. Then more writing work ensues, but of a different type.

But for argument’s sake, let’s say “finished” means that the bulk of the heavy lifting is done. You’ve written quite a lot of pages. There are scenes, there is a beginning and middle and end and it hopefully makes sense of some sort.

And during the writing of it I said again and again, “This is the last script I will ever write!” My friends will hear that, laugh and tell me that I don’t mean it, because they know that the moment I’m done with one script, I’ve usually already started another before the day is out. And they’re right, I’m often onto the next idea pretty quick.

But what my friends don’t understand is that, when I’m deep in the process, I actually DO mean it, in a sense.

But not in a negative way, I’m not one of those suffering guys you see in a coffee shop, bitching about the “industry”, that’s not me. I love writing movies. No, it’s not that I want to quit writing, that’s not it as all… it’s a mantra.

And I’m aiming for something with it, I’m searching for what I call the Last Gasp.

For me, this mantra goes back to two people. Bruce Lee and Jerzy Grotowski. 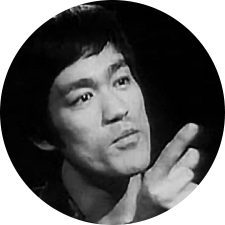 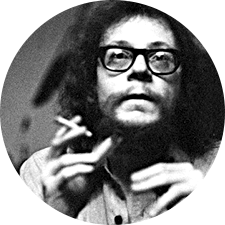 The creative philosophies of Bruce Lee and Jerzy Grotowski embodied the “Last Gasp.”

Many folks know Bruce Lee as an actor from kung fu movies, but not many know that he also authored many books on the philosophy of the arts.

One thing Lee maintained, which I will summarize in my own words as best I can, is that when a punch is done correctly, it’s no longer a punch.

Got that? Let’s try again.

When a punch is performed with ART, it’s not a punch. It’s LIKE a punch. In other words, it has the form of a punch, but the content is no longer the same.

When a punch is performed with ART, it’s not a punch. It’s LIKE a punch.

Now as a youngster beating on punching bags, that was a heady concept to grasp. I don’t think I got it in the beginning. In fact, I know I didn't.

Shoot, I just wanted to learn how to fight so I wouldn't get beat up every day at school. But I hated not getting something, especially something to do with a system (the martial arts) that I loved, so I never stopped thinking about it.

Years later, when in graduate school, I was fortunate enough to train in Grotowski methods with a very good teacher, Eric Forsythe.

That training, coupled with a Viewpoints drive-by via an Anne Bogart weeklong seminar (and Anne referred to Jerzy as that great God Grotowski) very happily changed my life.

I had a breakthrough. And I got what Bruce Lee was talking about.

Imagine a man doing headstands. Standing on his head. Make me that guy. I’m on my head, feet in the air, like some tubby yoga freak.

What does the sight of a man standing on his head in a room mean to you?

Just a guy on his head. Maybe a little comical but ultimately I’m just on my head. My legs thrash around and eventually I lose my balance and land on my fat ass. You may get a chuckle, depending on how I land, but that’s it.

Imagine I’m standing on my head ON THE EDGE OF A CLIFF.

Same headstand, but on one side of it is a shear drop of hundreds of feet with sharp rocks below. If I fall, I die.

Now when you watch me stand on my head on the edge of a cliff, what does it mean to you? Means more, right? Why?

Because my life hangs in the balance.

Because if I fall, it won’t be simply comical. It’ll be tragic. It’ll be bloody. It’ll be all those things our imagination can conjure up when on the edge of nothingness.

Now the form and shape of the respective headstands may be exactly the same, but one is more than the other, right? And do you know why?

Because when life hangs in the balance, everything you are is put into that one single act.

Now the trick, according to Grotowski, is to do the headstand in your living room AS IF you were on the cliff. Make it the last headstand you may ever do.

That’s what Lee meant when he said a punch is no longer a punch when it's done correctly, it’s only LIKE a punch.

Because when you punch like it’s the LAST punch you will ever do, when you punch because your life depends upon it, it’s no longer just a punch anymore.

Every action a writer, actor or director takes should be filled with the same kind of on-the-edge-of-a-cliff emotional content.

Then a movie is no longer a movie. It's just LIKE a movie. The rest of it is the final chapter of your life.

But it’s only what makes the thing the thing, it doesn’t make it something BEYOND the thing that it is. The Last Gasp.

Every work of art you’ve ever carried with you for most of your life, be it a movie, a novel or a song, had that Last Gasp.

So these days, when I write a movie, I curse and kick and scream and vow, “This is the last movie I will ever write!” And it could be the truth.

Because I could, like anyone else, die at any moment.

Something heavy, like a Plasma TV, could fall on me.

I could get sideswiped by a delivery truck tomorrow.

I could be walking a dog, step on a metal grate in the sidewalk and be electrocuted courtesy of Con Edison.

I could die of an allergic brain reaction because of aspirin, like Lee did. Cancer. Diabetes. Tornados. Hurricanes. Bird Flu. Dirty Bomb. Any of those could do it.

I could die of a heart attack during sexual intercourse, like Genghis Khan. I’d much prefer that type of departure, if I had a choice in the matter.

When we write, act, sing and punch...we’re all really just doing headstands on a cliff's edge.

Of course, it may be that I won’t die tomorrow or the next day or the day after. It may take years, decades even.

One can only hope. But I don’t know when, not for sure. Neither do you.

When we write, act, sing and punch, when we only but breathe, we’re all really just doing headstands on a cliff's edge. Only we can’t see what’s on the other side.

Because it could all fall away tomorrow.

So write that book you’ve always wanted to write. Or that song, or that poem. Or that painting you wanted to paint. Whatever it is, put everything that you are into it, write it from the edge of that cliff. As if it’s your last moment.

This column could be my very last creation of verbal cotton I share with anyone ever again. This could be it.

Which would be too bad, because right after I finished this last screenplay, I had an idea for ANOTHER movie, an idea that excited me.

No really, it could be totally cool, the unformed movie idea I have in my head.

In fact, I think I’ll start it right now. I can only hope I’ll finish it in time.

Because that one probably WILL be the last movie I ever write.

Until the next one after that ☺.