What Brazilian Jiu Jitsu Can Teach You About Writing 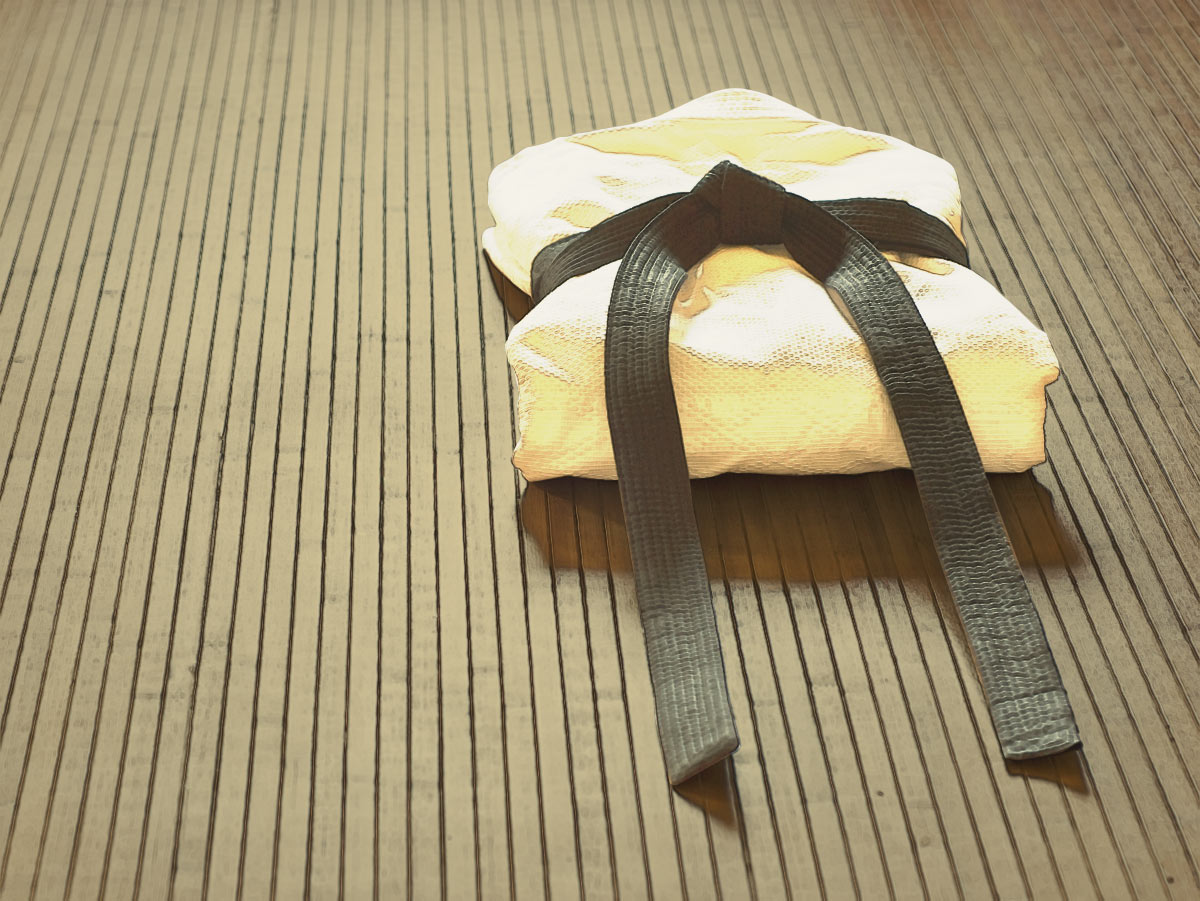 The most valuable lessons an artist learns don't always come from books and class. Sometimes they appear after countless hours of practice.

Writing is my vocation and passion, obviously, and I love doing it … my other passion (other than my family, which ranks number one on the passion list, or any list I can make of things I love) is the martial arts, which are both a hobby and a passion.

I’ve been training off and on in martial arts for a lot longer than I’ve been writing … I first began with karate at age 13, stopped a couple years later for high school sports and started up again at age 18 and really haven’t stopped being a fanatic for it ever since.

I constantly see parallels between the writing world and the dojo world … too many to really delve into, but have been deluged with one thought on the two worlds this weekend and thought I’d share, if only to get it out of my head …

"Obey the principles without being bound by them."
-Bruce Lee 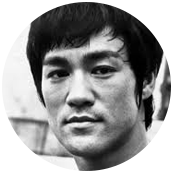 Though I’ve trained in various disciplines for a long, long time, I’d begun a new one, Brazilian Jiu-jitsu (BJJ) five years ago, and I was basically going back to the beginning, which can be both exhilarating and horrifying … most of my background is in the striking arts (except for nine months in judo at age 20) and I’ve wanted to study a grappling art and BJJ in particular for a long, long time (a good friend of mine calls it the Cadillac of martial arts) and I was finally able to get to it.

I’ll spare you the intricate details, but one reason BJJ separates itself is its philosophy of learning by doing … my sensei believes that’s the heart of the difference … in most traditional martial art classes, you drill and drill and it’s a long time before you’re allowed to roll (spar) with others … in a typical BJJ class, you learn one or two techniques, and then you roll right away, even if it’s your first day.

It’s a hard way to learn, but you definitely learn … and here’s where we get into what inspired this column; I was taught early on a triangle choke and while I got the mechanics of it, it was insanely difficult for me to pull off. It shouldn’t be, but it was … and whenever it was explained, I thought I got it, but never did.

One day a couple years ago in class, I tried it and it just seemed to make more sense. My sensei saw it, too. It worked better for me, somehow, for some reason I understood it more. After a year of trying and failing, I’d made progress. I felt good, once in awhile I could pull it off on a beginner, if I was lucky, but I KNEW something, really, or thought I did.

And then this weekend at class, I was hit by another wave of inspiration when I tried it … it made much MORE sense than ever, this technique … it just seemed to be more workable … this is after another year of trying and occasionally succeeding at this technique (but mostly failing) … after three years, it made more sense than it did before.

I thought I had it figured out last year, and it turns out, that was only the beginning … now what had changed? Nothing regarding the technique itself, it still has the same mechanics, leg goes here, hands go there … the only thing that had changed was my understanding of how to use it after another year of constantly trying to do it.

That has happened to me with the triangle and other basic moves much over the past year, and I look forward to whatever it is that I might learn next year from a move I was taught my very first week … and you get where I’m going with this, right?

Yeah, it’s the same in writing.

Write. Again and again, and when you think you have it licked, empty your cup and start again

For me, I see that in writing A LOT … I do stuff as a writer that I learned eons ago, words, actions, plot … none of the tools have changed, but my understanding of those tools and how I use them HAS … because I’ve written pages and pages and pages … hundreds of thousands of words (if not more) and pages. And I feel that DOING is probably the most important thing a writer can do. Write. Again and again, and when you think you have it licked, empty your cup and start again …

I’ve learned a lot about writing since I started studying it, but the most valuable stuff has not come from a book or a seminar, but from doing it again and again and listening to writers who’ve gone there before … the best advice I’ve ever gotten has come from other writers, because they’ve been on mat rolling in it for hours on end. They’ve been in the cage, and some things you only know by being on the mat or in the cage and making the techniques you’ve been taught work.

The first few months of BJJ classes are very difficult for a raw beginner, because you (as a white belt) know very little and everyone else knows more, and you have to roll with them anyway, try to make your techniques work, get submitted and tapped out, start over again and repeat and repeat … until what you’re doing finally makes a kind of sense that helps you not only to survive but to thrive. To truly understand the cage you gotta live in it for awhile …

In writing, too, there’s a similar pattern … you write stuff, send it out, it gets rejected and torn apart, even if you’re talented this happens, you dust yourself off, pick yourself up and try again. And again. And you only BEGIN to understand it once you’ve worked week after week, day after day, hour after hour to make it work so that you can thrive.

I thought about that a lot as of late. All because of a triangle choke. I consider myself a humble beginner at BJJ, because I am, just one fortunate enough to learn and train at an excellent dojo with some great people.

I’m fortunate, too, in that I’ve met some great people who’ve taught me much about the craft of writing as well.

But the heart of what I wanted to share is that I am still, to this day, dumbfounded about the simple stuff I am still learning by simply putting noun, verb and subject together in a sentence, over and over and over again.