How To Appease The Distracted Creative Mind 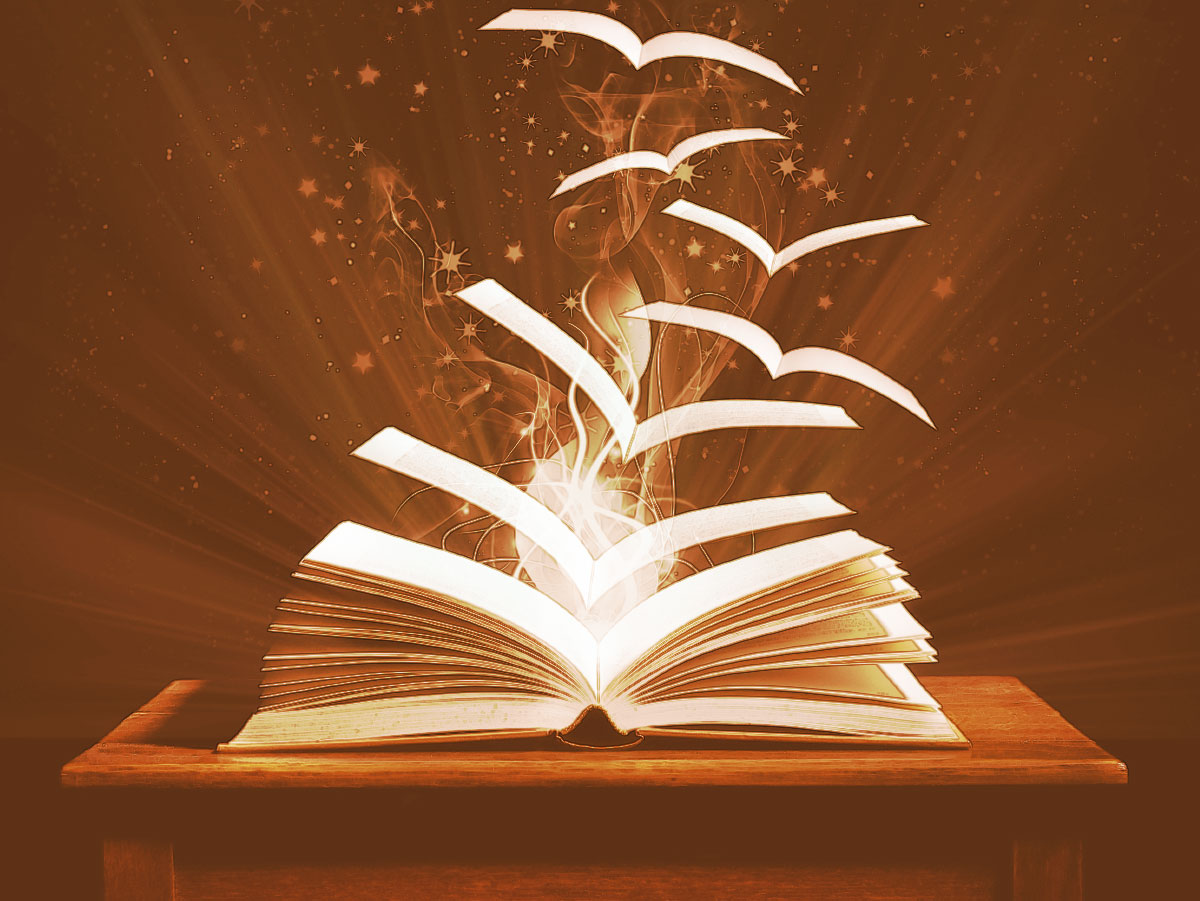 Creative minds tend to wander. And while it's nice to be full of great ideas, sometimes you just want to finish one thing before starting another.

Our minds are fantastic at wandering. Some of my best creative ideas have come when I’m doing something else: taking a shower, out for a walk, driving somewhere. Because my present focus is on mechanical things that don't need my mind’s attention, it then goes on to distract itself, resulting in some great breakthroughs.

The problem with actually finishing a piece that began with that spark, is that the mind isn't always down for the long haul. The long haul is boring; it’s drudgery; it’s blood, sweat & tears and the creative mind is bored by that. It wants to go onto the next thing.

Why you need two notebooks.

One will be for what you're working on. You'll take notes on bits and pieces of things to remember as well as emergency contact numbers for when you start to lose your shit (kidding… or am I?).

[Your mind] will throw all sorts of great ideas at you, anything to get you to stop working on whatever it is you're working on.

The other will be an idea notebook, for thoughts specifically unrelated to what you're working on. This is very important. Let’s say you're a screenwriter, like me, and you just wrote FADE IN on a new script. You’re on page one and have at least a hundred pages to go to get to THE END.

Because of how the creative mind works, when you’re in what the mind considers the drudgery of massive page output, your mind will do everything it can to distract you. Because your mind has already “seen” the movie you’re currently writing, and it’s bored with the details of making it work and the hours it takes to get the pages done. So it will offer up ideas for other movies. A lot of ideas.

Your mind will basically pitch other ideas to you the whole time. It will tease you, your mind, saying, why waste time with this idea? —this other idea will be even cooler! It will throw all sorts of great ideas at you, anything to get you to stop working on whatever it is you're working on.

“I procrastinate so much and I get distracted by anything.”
-Zach Braff 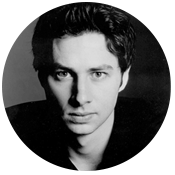 So what you do, when that happens, you pick up the idea notebook, write the idea down, tell your mind, “Dude, that is a great idea*, we'll get to it after I get this done” and your mind will bitch and moan and throw a few more ideas at you.

Your mind will do anything to get you to do something else other than what you're doing. But you don't want to waste the ocean of ideas your creative mind is offering you by way of distraction, so you write ‘em down and save ‘em for later. 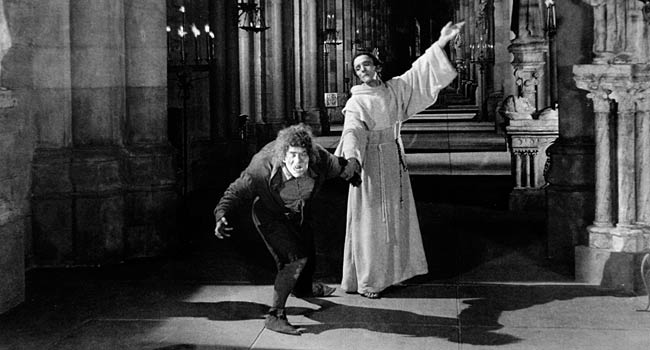 Your creative mind will do anything to distract you from the task at hand, including showing you freakish pictures of movies you've never seen that make no sense at all.

It’s the same with music, with art, with programming—with anything. You have to focus on getting to the end of what you began. The fact that your creative mind will be bored before you've even begun is inevitable. (And rest assured, if you did put down what you were working on to start something new, your creative mind would also get bored with that and suggest something new and better).

Appease your creative mind with a promise, tell it, “Dude, this is awesome and we'll do this later after I get this done. Once I hit my goal for the day, I'll even play video games with you. I promise!”

It’s silly but lemme tell ya, it works.

*Even if it’s not a great idea, lie your ass off and tell your mind that it is, write it down anyway. You don't want to get into an argument with your own brain about the merits of an idea unrelated to what you're working on … because your mind is you, and you're a clever goose … you will spend hours just debating, “is this a movie, it’s not, it is, get on youtube, check that one scene” and if you're drawn into that debate, the mind’s won the battle by getting you away from your current hard work … just agree that it’s a great idea, even if you suspect it isn’t, and promise to get right to it as soon as this rough draft it done. Your mind will moan like a teenager, but this way you’ll stay focused.