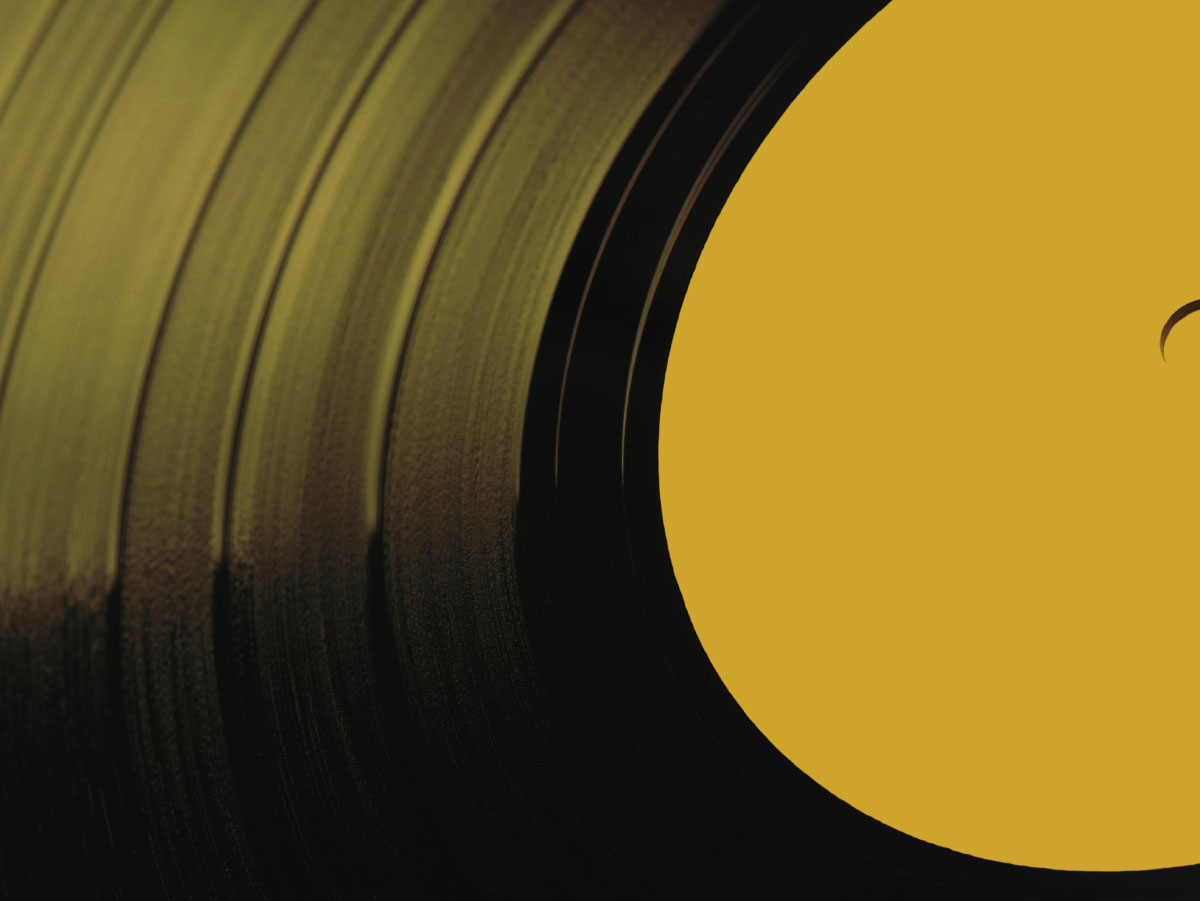 With vinyl records making a big comeback, it's worth knowing a thing or two about where they came from and how they actually make sound.

Let’s start by talking about some basic equipment. The most important piece of audio equipment in my disk cutting room is my ears. Because every single decision I make is based on what I'm hearing, and how that relates to thousands of other records I've heard and mastered.

Gearheads might be a little disappointed with that statement, but musicians can probably relate.

Turning a recording into a record is very straightforward process. Back in the 1940s there were portable recording rigs that had a microphone and a platter that cut “field recordings” into plastic discs. The machine was marvelously simple: the microphone signal was electrically amplified and caused a cutter head coil to vibrate while it carved through the plastic. The disc was about the size of a 7-inch single and played at 78 rpm.

It must have seemed like magic to hear their voices played back on a record.

I have one of these discs—it’s a recording of my grandmother and her six young sons outside a grocery store in Tippecanoe, Ohio. The interviewer was selling bread and asked my grandmother what kind she liked best, then each son said a sunday school verse he had memorized. It must have seemed like magic to hear their voices played back on a record. I remember hearing this at a very young age and marveling at the recording of my father as a 9 year old.

Many of these disks were recorded at home and sent overseas to servicemen in war zones. And many came the other way too, carrying the real life voices of sons and husbands serving far away. 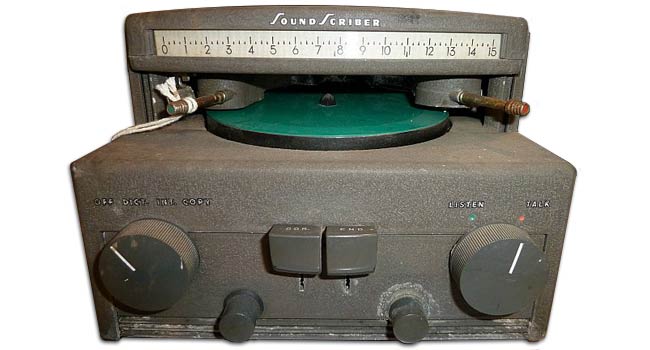 The Soundscriber, introduced in 1945, recorded sound by pressing grooves into soft vinyl discs.

So, why bring up an obscure dictaphone technology from fifty years ago? I think it’s best to think of making a record as a very simple process; a process that becomes more complicated as we try to make the recordings better, longer and quieter.

Where records come from.

When you're cutting a record, you start with a recording on analog tape or as a digital file. This recording is converted to analog voltage, amplified and sent to the cutting head on a lathe.

The cutting head is very much like a speaker. When the signal comes into the voice-coil, it causes the “speaker” section to vibrate. The voice-coil is attached to a cantilevered shaft and causes a small sapphire needle to wiggle. Each wiggle—left and right, up and down—is analogous to the audio signal being fed in. This sapphire stylus is allowed to contact the surface of a soft lacquer disk and the squiggles are preserved in the plastic. It’s magic. 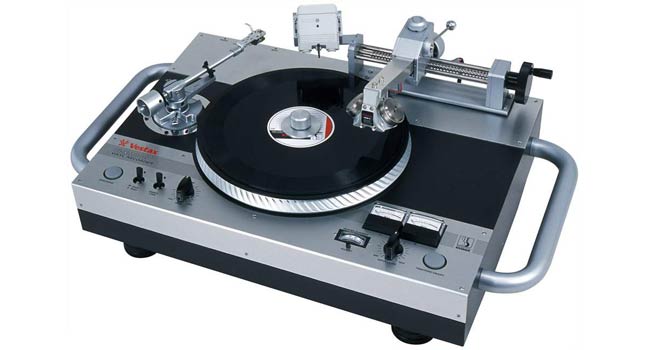 The Vestax VRX 2000, though much smaller and more portable than professional lathes, shows the amazing simplicity of vinyl record recording.

The reproduction, or playback, of the signal is just the reverse process. Except that, while the cutter head is designed to dig a small trench in the vinyl, the playback cartridge is much more delicate and meant to ride along the groove without damaging it.

As the playback stylus travels through the groove, the microscopic squiggles move a coil and the voltage is faithfully reproduced, amplified and routed to speakers for listening.