Why Rebellion Doesn't Work in the Music Business 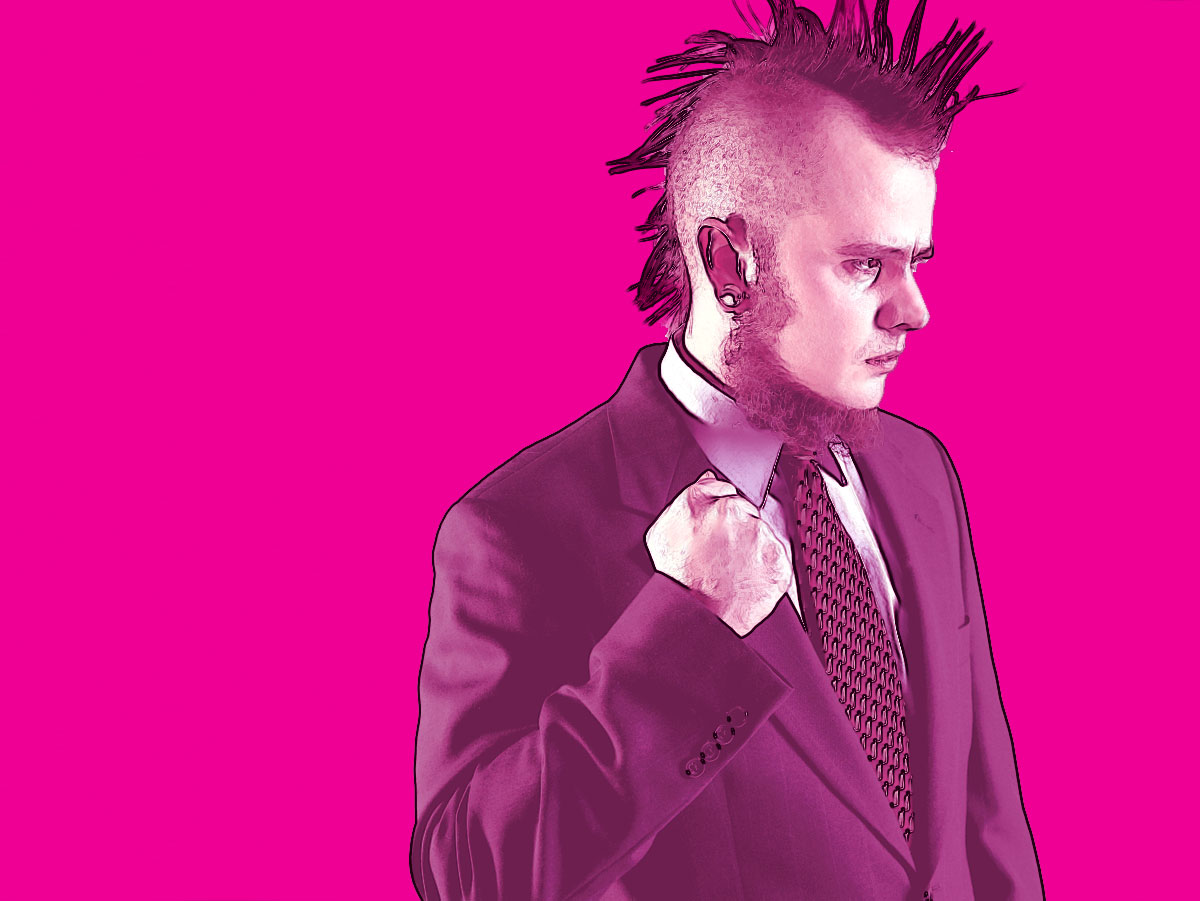 Make no mistake: Sid Vicious was a businessman. It's fun to think about dropping out and making music. But they don't call it the music business for nothing.

Starting out as a musician is usually a function of parents who can't hear you. So you turn to the guitar to express yourself. It's an act of rebellion too, since not only do they not listen but they also do not understand. What it is they don't understand becomes the substance of your first batch of songs.

Problem is, it sort of backfires. Playing the guitar is a job. Sometimes it's listed right there in the want ads along with all the other cleaner, cab driver, office worker jobs.

At the local level, want ads for musicians are published in an alternative or music-based free publication.

This practice is sort of interesting since playing in a band still isn't thought of as a job. Of course, many of the listings are for bands that don't play out—that don't make money. 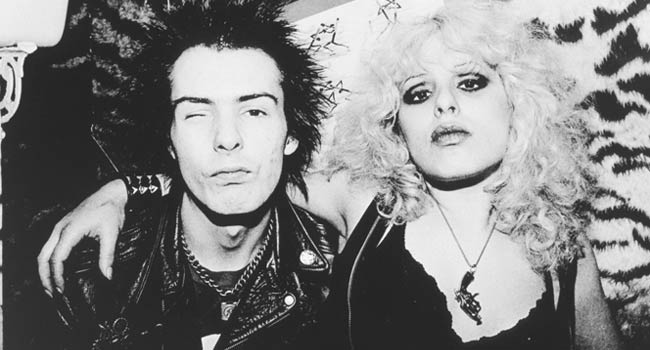 Sid and Nancy knew as well as anyone that they were a product, a brand, a money making machine that hundreds of people were relying on for revenue.

Playing the blues means being oblivious to selling the blues. The very guitar a musician plays has to be designed, financed, manufactured, distributed and sold.

And, you discover you are now being paid for your "services rendered".

Strings brake. Strings have to be replaced. Strings are manufactured and sold in stores. It takes money to buy the guitar and the strings.

Next is performance. Soloing on the street works for a while, until the police ask you to leave. Running the chord into the drugstore requires electricity, and electricity costs money.

People must gather. A club is needed. A club is heated and lighted and has running water, all of which must be paid for. You must bring in paying customers that pay for the expenses plus a profit. Now you're getting a piece of the pie.

Now you can pay rent. You have a little left over for new strings. You're still not eating. You need more money. You need a bigger club. Now you're into growth and development. And, you discover you are now being paid for your "services rendered".

Clubs aren't enough. You decide to record. The recording studio is a business. You get a receipt. You are paying by the hour. Playing the song faster doesn't help.

To record, you have to borrow money. You go to the bank. You're a musician with no credit. You borrow from a relative. Meanwhile, you figure it is in your best interests to build credit. Now you've got income and debt. Assets and liabilities. Cash flow. You need insurance. The demo gets heard.

“Every act of rebellion expresses a nostalgia for innocence and an appeal to the essence of being.”
-Albert Camus 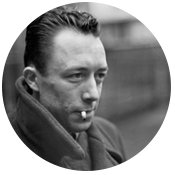 The sweet smell of success.

You get signed to a major label. The CD sells. You make millions. You invest. You expand. You go on tour. Radio stations. TV shows. Magazines. Tickets. Equipment. Manager fees. Lawyer fees. Sales go international. Outsourcing is used to manufacture CDs. Deloitte and Touche is monitoring the parent company that is manufacturing your CD. So is Wall Street. You are a product of a company. You are a profit base.

You have your own office, many of them, in fact. You have a staff. You have a fan club. You have a manager, an agent, a lawyer, all in multiples of three. You have endorsements. You have taxes.

You're in business. So much for rebellion.