Should I Pay For Music Placement Services? 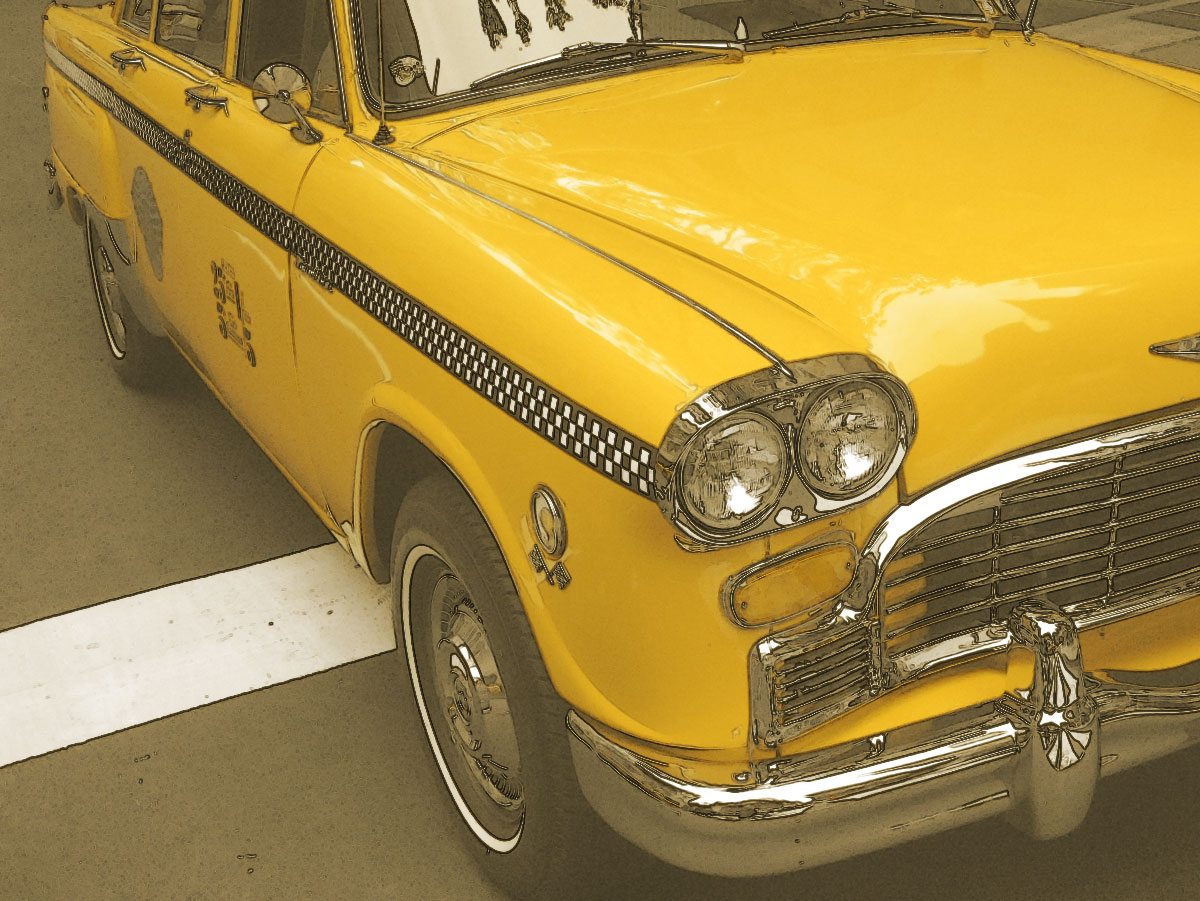 Licensing and placement service is big business in the new music economy. Is it worth it? Even when they ask you to pay up front?

You've got the gear. You spent time learning MIDI, plug-ins and mixing. You're at a level where you feel your music is good enough to sell, but don't know where to start. You conduct a little research and find some resources. But there's one problem: they all charge.

How am I suppose to make money if I'm constantly spending it?

Everyone wants to charge me.

Everyone is out to make money off me. Managers, song pluggers, pitching companies, etc. And you're thinking: No one wants to help, they're just concerned about money.

Of course they want to make money. They understand their value and position. You want people to pay for your services right? Why should they work for free securing your best interests?

They're not all worth it.

This doesn't mean spend money on every pitch you come across.

"Want a Record Deal? I'll get you signed for $15,000!" "Get Your Music Heard By Industry Professionals - $4,000." Remember those magazine ads? They're still floating around, especially in magazines tailored to music and music production. I'm not saying nothing good comes from them, but gamble at your own risk.

Spend money within reason. Some companies charge a fee to have access to their connections, expertise, pitching services, etc. Is it worth it? Well, maybe. It's all about what they're offering and how much they're asking for. Always do your research first.

Some want flat rate fees. Others want a little of your backend, front end and sometimes the back and front end. Yea, I know how wrong that sounds—I meant for it to.

That's not always the case. I think this theory comes from having unreasonable expectations. Paying someone $300 doesn't guarantee a placement, distribution deal, life long connection or happy ending. Seriously, where does that mentality come from?

Put yourself in the shoes of a song plugger or anyone who has the ability to get your music placed. You'd probably have hundreds of emails and messages, 22,566 songs being uploaded to your server, and who knows how many packages stuffed in the corner of your office.

But, if you put a price on your services, it stops the herd of wannabes. People think twice when price is involved. You start dealing with people who are more serious about their business than everyone else. This doesn't mean they're good, it just means they're serious (huge difference).

“There's definitely some sort of dissent brewing between labels, publishing companies and artists. A lot of it has to do with older licensing schemes.”
- Sean Parker Napster, Spotify 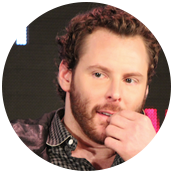 “Greg, I've spent over $2,000 on Blazetrak, it's a scam. They reviewed my music, told me the music was good and I heard nothing else from them.”

“Taxi doesn't work, I've been with them since 2001, never got a placement. They're just accepting my money, it's a scam man.”

You have to really understand what you're paying for here and the roles these companies play. “I like it” doesn't necessarily mean “I want to buy it”.

No one is going to pay attention to you without good reason. Being unique isn't enough. If it were, we'd all have great modeling careers.

Up until 2001 “good music” was sort of an automatic-in because it was hard to come by. Few people had the budget to get into a studio. These days a great production setup can fit in a backpack, music is easier to lay down and anyone with an ounce of determination can create something catchy enough to sell.

But I have good music.

Sometimes giving up a little ownership is the only way to sweeten a deal.

You're not the only one. Thanks to technology good music surfaces every day.

It's like applying for a business loan, you must prove that you've created a win/win situation. You're asking people you don't know to invest in you. If they did this for every Joe on the street, they'd go broke.

It's a business. Investors go with products (yes, music is product) that increase their financial portfolios. For the investor, it's all about ROI (Return On Investment). If you can't show the investor how they'll profit, then you're wasting both their time and yours.

They want half my copyright!

Yep, that makes sense. It's not uncommon for a company to want partial ownership. Sometimes that's a good thing and sometimes it's bad. This is how I see it: if a plugger, publisher or pitching company wants partial ownership, it tells me they are serious about pushing the material. It tells me they aren't new to this, that this is about money to them, and that they know where it is. Otherwise they wouldn't want tie the knot. Yep, it's a marriage.

Sometimes giving up a little ownership is the only way to sweeten a deal. It sounds harsh, but again, put yourself in their position. If someone came to you with a business plan, one that required your time and reputation, you'd go through everything with a fine tooth comb. You'd have a strict qualifying process.

I will say, use caution when dealing with these companies. Make sure they are placing music regularly. It would suck to give away part of your copyright to dead weight that will end up leeching from or controlling your success.

Cover: adapted from photo by zombieite