What's In A Name 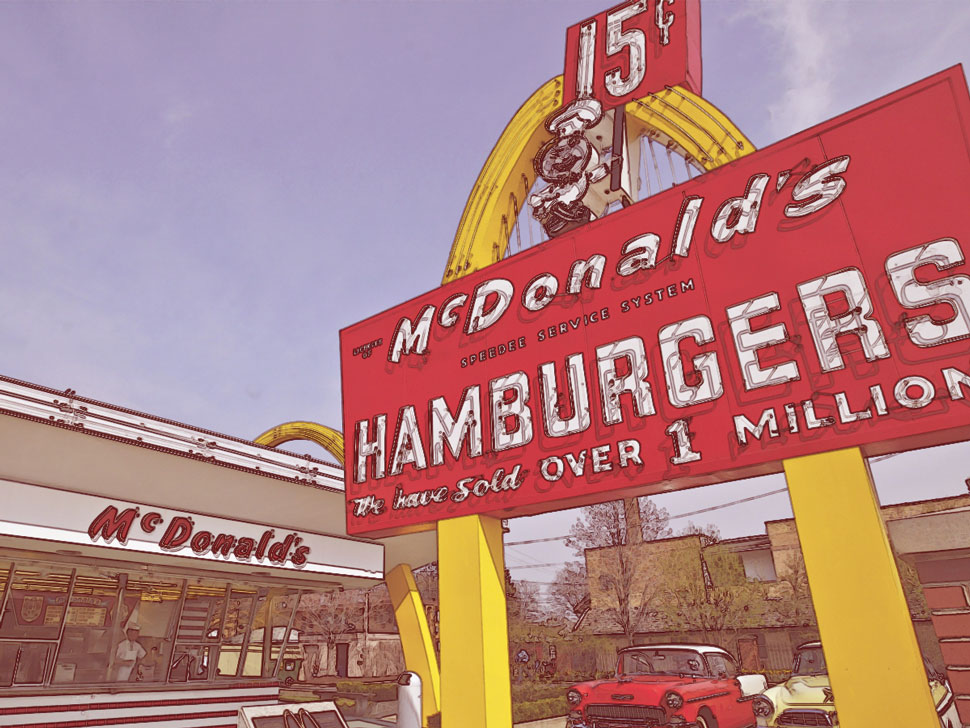 Whether its for a band, business or product, the name you choose will set the tone and affect the way the rest of us think about it forever. So pick a good one.

Ok, I confess: I went to McDonald's. I know, I know - I'm dangerously close to 40 and, as we speak, my arteries are closing like a rusty bear trap.

But I was having a Big Mac attack—an insatiable urge to gorge myself on two all-beef patties, special sauce, lettuce, cheese, pickles, onions on a sesame seed bun. And as I stepped up to the counter, anxious to dive headlong into my food coma, I decided, "What the hell, I'll go all the way." And so I said to the girl behind the counter, "Super size it!"

I cannot begin to describe the look of contempt in this girl's eyes. For a moment I thought she might leap across the counter and chew my face off like a feral raccoon.

"Don't you read the news?" she said. "We don't have Super Sized anymore.  It makes people fat."

Now, aside from the fact that I don't think the rules of modern customer service allow for the venomous berating of patrons by pimply-faced fast food employees, I do look back on this experience as instructive. It got me thinking about names and their effects, good and bad, on the products and concepts they represent. 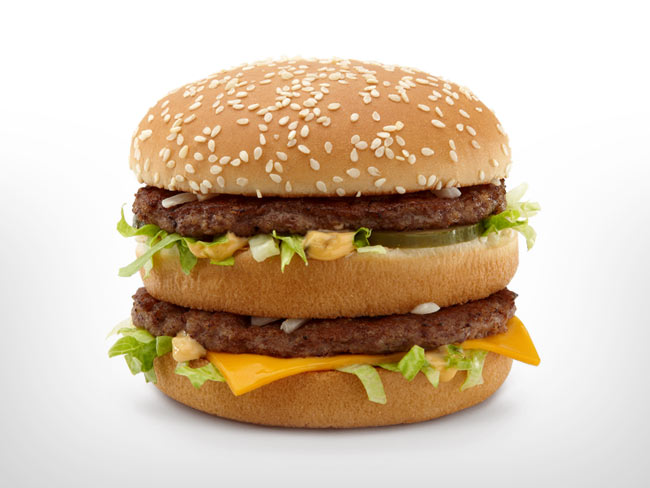 What? No Super-Size? It's a like a Diet Cheeseburger!

You see, McDonald's food took an important step toward rice cakes and carrot sticks when they dropped the whole Super Sized thing. No, the food didn't get any healthier. A large fries and Coke is still roughly akin to a carton of cigarettes and two milliliters of nitroglycerin. But by distancing themselves from the four syllables that Morgan Spurlock unceremoniously detonated in his wonderful documentary, our good friend Ronald not only saved his precious golden arches from the evil clutches of the FDA, he actually made that crap seem better for you.

Is there any less fat, salt and cholesterol in a Large Fry? I think you know the answer to that. But that's not really the point. The point is, at first the name Super Sized was the thing of boy's dreams, and then it was a cancer. And just like that they side stepped a PR quagmire the size of Watergate.

It's all fun and games.

Here's another one. I submit to you exhibit B: Alienware. Started by two industrious gents from Miami in the late 90's, Alienware gaming computers became de rigueur for LAN party goers in the know. As far as the gaming community was concerned, if you weren't playing on this, the king of boutique computers, you weren't playing. The name Alienware had street cred.

In an ironic twist of fate, Alienware became the McDonald's of gaming computers.

These computers became so popular, in fact, that Michael Dell woke up one day and decided he absolutely must have a massive infusion of cool-factor. So he bought the company.

The name Alienware was synonymous with awesome. The name Dell, synonymous with glorified digital toasters. The goal here was for Dell to add some awesome. But no sooner was the deal done than Dell sucked that brand name dry like the nozzle of a shop vac in a glass of warm milk.

Sure, they still sell a bunch. But the die-hards, the taste-makers, the gamers on who's backs fabulous new trends are created took their coolness—and their business—elsewhere. In an ironic twist of fate, Alienware became the McDonald's of gaming computers.

Another one of my favorites is the much derided Death Tax. Whichever way you come down on that policy, you have to admit that whichever politician thought up that terminology to cast an ugly palor on an otherwise bland law is a very creative individual indeed.

The modern estate tax was enacted by Congress in 1916 and basically said, assuming your rich uncle was really, really rich, when he dies, we get some of the stuff you thought you were going to get. 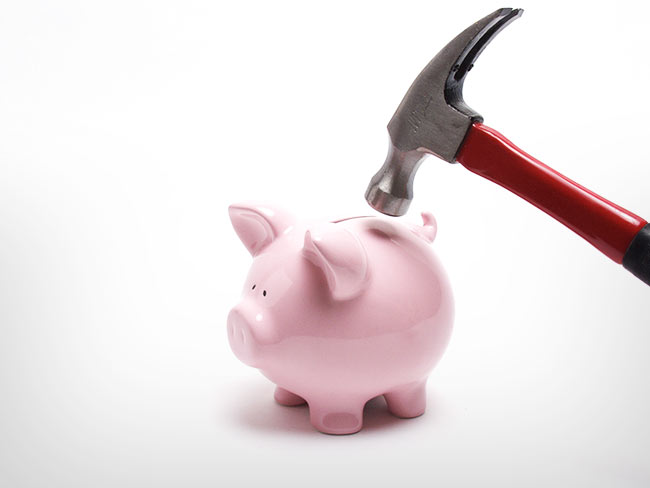 Uh, that inheritance you thought you were getting? Yeah, not so much.

You can see this as fair game or you can see it as ridiculous and greedy. My fascination, though, is with the skillful use of a little name to combat a big law.

Those in favor refer to it as the Estate Tax. It's classy; it wears a bow tie; it's your solemn duty as an American. Those against call it the DEATH Tax—an abomination; the very embodiment of the Grim Reaper coming to deprive your crying children of what little monetary consolation they have following your untimely demise.

You see, calling it the The Revenue Act of 1916 is not the slightest bit sexy. In fact, it has no emotional content at all. And no political operative worth her salt would ever walk around preaching the merits or downfalls of anything requiring ten syllables and a Wikipedia article to explain it.

But add some emotion to it with a catchy phrase that belies the inisidious nature of an autocratic decree born in the pit of despair, and you don't need Wikipedia. Hell, you don't even need common sense. The words do all the work for you.