Getting Your Music Heard in Today's Commercial Culture 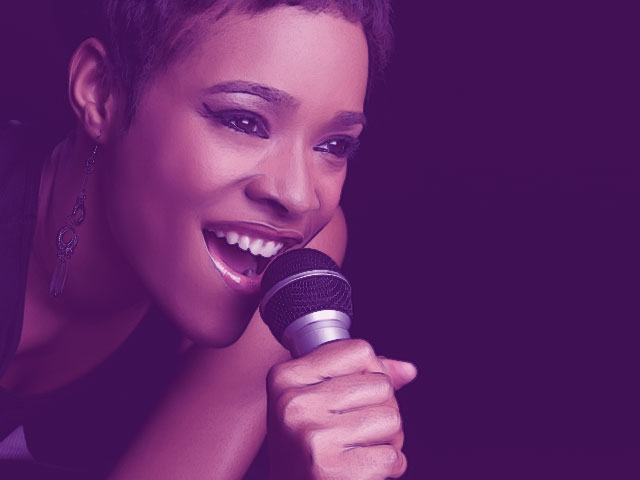 Award winning engineer Justin Matley discusses music licensing as a new road for getting your music heard by a wider audience - with big profits.

Being in a band or writing your own tunes ten or twenty years ago, it was easier to see your path to stardom: record a demo, play as many shows as possible, get heard by someone at a gig or showcase, send your press kit off to their label, get signed. Easy right?

Certainly not, but at least the process was well ingrained in the music industry culture. All of your favorite bands got their start that way, and so you unquestionably had to do the same. Today, though, with the collapse of many of the industry's big recording studios, the shrinking contracts and downsizing at record labels, and the reluctance of investors to jolt additional money into the industry due to obvious economic fears, getting your music out there can be more difficult than ever before. However, that is not to say you can't make some money off your music in today's market. It just takes a little more work, and a different approach.

Tech-savvy companies like Apple as well as high-end car makers, retail chains, and electronics manufacturers have boosted a strategy that has existed for decades, but only until recently has tapped into less main stream, often "underground" music. The process of buying an already owned and released track from its right-owners for general use is music licensing, and its the key to getting your material heard and used in today's marketing age.

When an ad agency uses a track for their commercial, they buy usage rights from whoever controls them, whether it is the label, publisher, or artist. These rights can range from hundreds to hundreds of thousands of dollars for today's budding groups or songwriters, depending on the type of usage and the status of the artist. Depending on the contract agreed to by the artist and its licensers, this can mean some serious dough direct to the artist.

Outside of major long-existing companies such as EMI that stemmed from major label work, several smaller companies have grown in recent years such as Noma and Stray Dog. Based in L.A. and New York respectively, they foster relationships with artists to add to their roster, and promote the music to solicitors (producers, creative writers, directors) looking for specific music ideas for their pitches, commercial, or film work. Often times these stem from client-licenser conversations like, "I want a track that sounds like x, but am only willing to pay y." This is a great opportunity for smaller artists to get an in, because what gives them their chance to make some dough from their art may just be as simple as reminding someone of another group more famous than you. Other times demos and reels provided to agencies, production houses, etc. by a licensing company may offer unsolicited, but welcomed, inspiration.

The appeal of getting your music to these people is simple. No one is there to tell you what you can and cannot do creatively. Music licensing is a source where the artist remains their own boss and artistic entity; write and record based on your inspirations without creative barriers that can be associated with conforming to a label's producers or contractual obligations. That's not to say you won't be advised, but the process can be much more catered to the artist's strengths and desires.

Getting heard by a music licenser is generally much easier than being heard by someone with legitimate leverage at a major record company. Generally their rosters are very diverse, even eclectic, as it is in their best interest to fulfill as many genres as possible to satisfy their clients' varying needs. This openness along with the generally minimal staff size of such places, the relative newness of the concept, and unpredictability of future trends makes your music more competitive and valuable in this market than the label route. And while they may not accept unsolicited materials, it can be much easier to get the ear (or e-mail) of someone who can help out.

Right to the good part.

If your track is picked up for a major commercial, the rewards can be instantaneous. Many careers of well-known artists today have exploded due to their material being purchased for commercial use. Feist blew up from her track "1234" being used by Apple, and local Brooklyn based singer-songwriter Ingrid Michaelson gained fame when her track "The Way I Am" inspired a series of Old Navy spots. If your goal is ultimately to get signed, this is a great avenue to immediately get the attention of millions, and thus will put you on the fast track to bigger shows and sales, and certainly more notoriety... the obvious keys to label attention.

In these economic times, it's safe to bet that everyone is hunkering down for the time being. The good news is that advertising as a concept is relatively recession proof. Companies still need to sell their products, and television, cinema, and the internet are their primary marketing strategies, and ultimately their largest sources of revenue. And recession or not, we're all still going to purchase these products. While you may see ebb and flow in product categories being pushed, you'll certainly hear music in nearly everything you run into, and there's no reason you can't get a piece of the pie if you're willing to give it a shot.