3 Things Musicians Can Be Thankful For 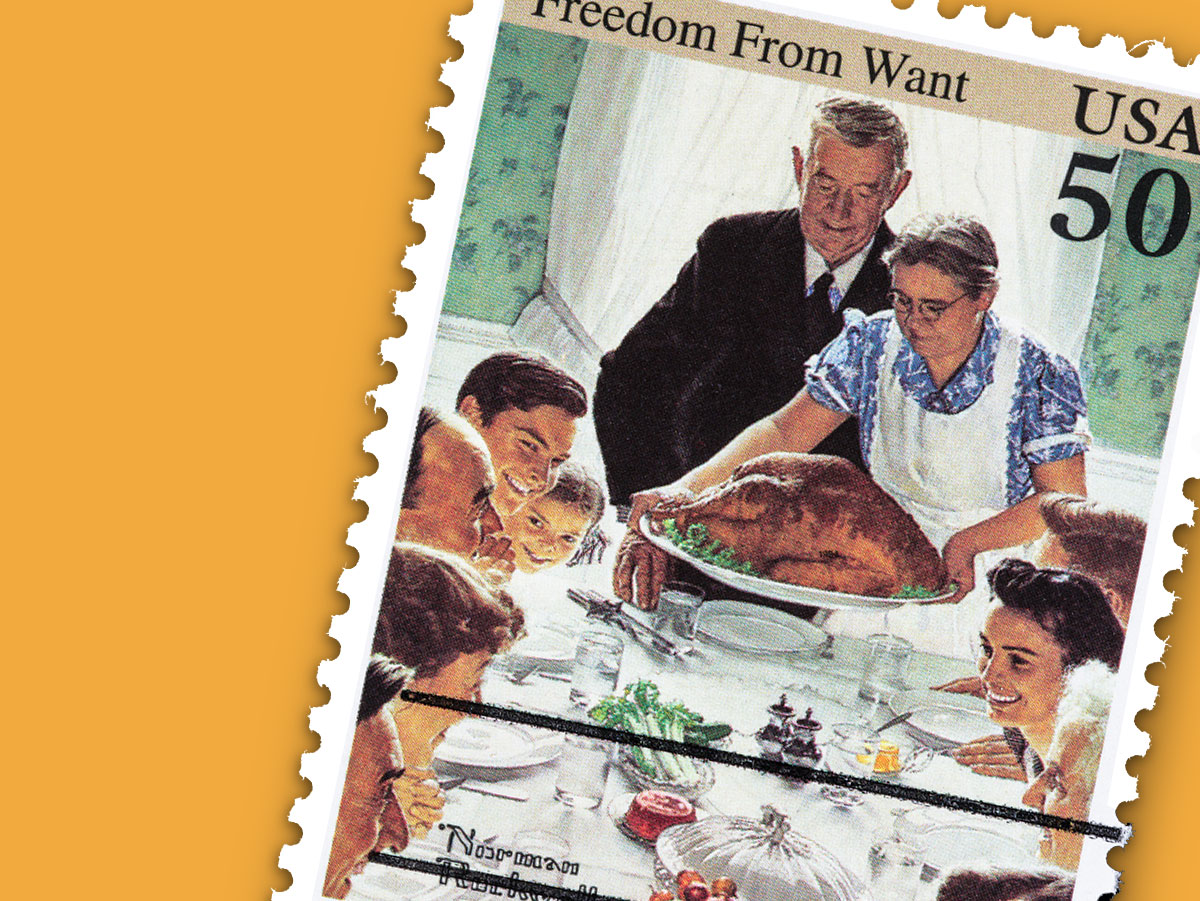 It's that time of year again. But before you dive into those turkey McNuggets on the way to shop for a super-cheap flat-screen TV, take a moment to think about how good we have it.

What I'm most thankful for comes down to motive and opportunity. You know, kind of like a courtroom drama: "If it please the court, the prosecution will prove that not only does the defendant have parents who kept a piano in the living room, but that he also lives in a country that holds freedom of expression so near and dear as to encourage wanton acts of merriment and sing-songy-ness with the promise of great wealth and celebrity."

This is a pretty cool time to be in the music business and, if you ask me, there's a lot to be thankful for. So I thought I'd mention a handful of things between mouthfuls of deep-fried turkey, pumpkin pie and cabernet sauvignon: 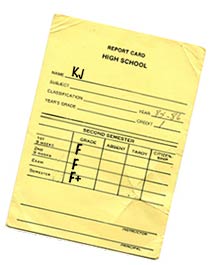 In the case of a modern musician, the backstory often involves a person from his formative years who was able to identify and encourage a streak of creative individualism despite there being no discernable end-game.

I was lucky enough to have parents who were (eventually) able to look past the Cs, Ds and Fs on my report card, and notice a spark that had way more to do with Bob Marley and his Wailers than Pythagoras and his theorem. Sometimes it takes an adult with a certain kind of vision to imagine his child soaring to great heights. I feel pretty damn thankful for that.

As our society becomes more enlightened, the odds are ever greater that a mentor will have the presence of mind to rescue a deserving child from the evil clutches of boring same-ness, and empower his transcendence to awesome
Eric Clapton-ness.

“I am thankful for laughter, except when milk comes out of my nose.”
-Woody Allen 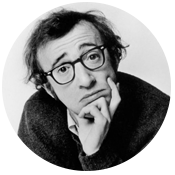 2 A land of opportunity.

The information age has given us nearly infinite resources to learn, create and share art. We can study the masters in granular detail, hear mankind's earliest recorded works and explore the culture of far off lands.

And of course, with little more than the click of a mouse, we can distribute to the four corners of the world the amazing song we just recorded on our inexpensive laptop. Beat that, Mozart.

Bottom line: the odds are stacked in our favor. Artists need not live in obscurity. And a music education is no longer the sole provenance of those who attend an elite music school.

The result is a culture of creativity where everyone gets a chance to be heard. Whether or not everyone in the audition line for American Idol is worth hearing is beside the point. The goal is to hear as many as possible in order to find the ones truly worth listening to.

While I'm sure the magnolias blooming in Pyongyang every spring are delightful, North Korea is a terrible place to be an artist. Lucky for you, if you're reading this, you probably don't live there.

Robert F Kennedy, in his 1966 address to the University of Cape Town, South Africa, spoke of a creativity that exemplifies our society, and the hope that it can provide some of the answers we seek:

There is a Chinese curse which says "May he live in interesting times." Like it or not, we live in interesting times. They are times of danger and uncertainty; but they are also the most creative of any time in the history of mankind. And everyone here will ultimately be judged—will ultimately judge himself—on the effort he has contributed to building a new world society and the extent to which his ideals and goals have shaped that effort.

We live in interesting times.