You Thought You Already Knew About All The Good Music Festivals 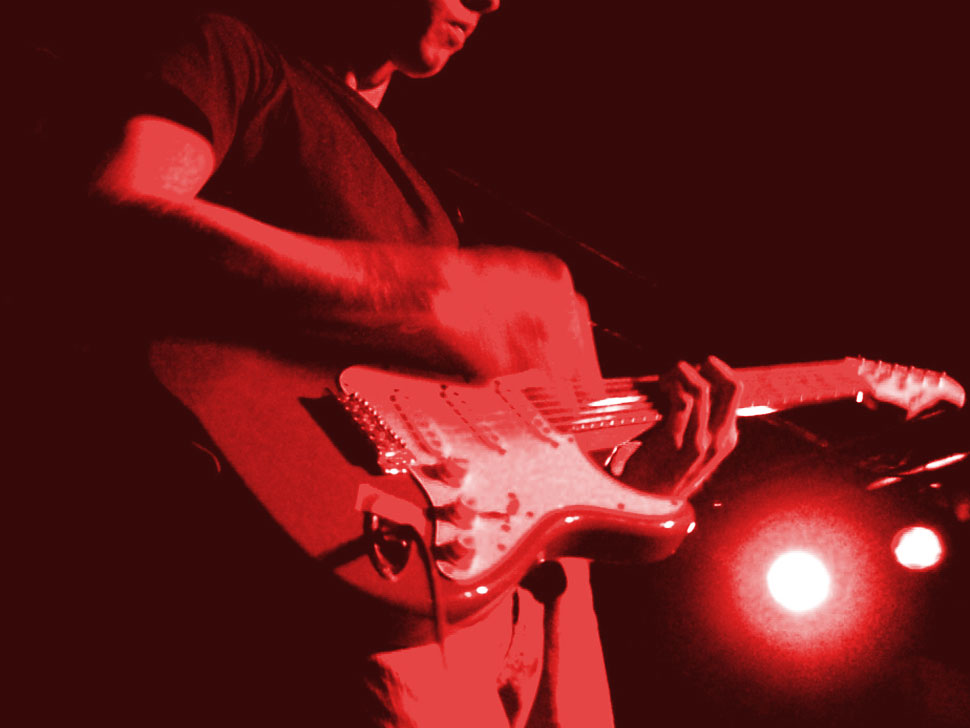 Burning Man? Coachella? Puh-leeze. If you want to be cool you'll want to be in the know about these less publicized (but equally awesome) gatherings of music and merriment.

In the beginning, God (read: Lemmy) said, Let there be Woodstock. And it was good. And muddy. And Woodstock begat the second Woodstock, which was less good but just as muddy. And Farm Aid begat Burning Man, which begat Bonaroo which begat concert promoter's revenue-hungry begatting all over the place.

These days you can't throw a baseball without hitting the lead singer of an up & coming indie band opening for an aging superstar rock band in front of massive—and massively inebriated—audience, in a middle-of-nowhere field originally reserved for growing horse corn.

But do you know all there is to know about the festival scene? Do you know the name of a music fest you can deftly insert into conversation at the bar tonight that will send your fellow music lovers into a tizzy of envy and make you seem cool at the same time?

You do now. Thanks to the Anglo and Italian folks over at AngloItalian, we are now in possession of a top secret list of music festivals you'll want to consider for your roster this coming year.

Personal, delightful and perfect for fans of short attention span theater. Artists play on their front porches as you wander by. www.waterhill.org

A major deal, this one started in Australia but has recently been exported to far off, exotic lands like Singapore. And Detroit. Expect bigger name indie bands you're about to hear of all over the place. www.lanewayfestival.com

If you're a post-rock girl living in a post-rock world, you'll want to find your way over to Zottegem, Belgium for the Dunk Festival. www.dunkrecords.com

Citizens of the USA tend to equate the name Camden with landfills and warnings about going out after dark. But in London, going out after dark is exactly the plan. It's like an awesome pub crawl set to music. Added bonus: rockstars like the late Amy Winehouse playing for a room of 50 people lucky enough to stumble upon her unadvertised appearance. www.thecamdencrawl.com

Miles Davis idolized him. And with good reason. Louis Amrstrong (Satchmo is short for Satchel Mouth because of his puffy cheeks) lends his nickname to the New Orleans festival that celebrates him every year. www.fqfi.org

For more details and some great pics of each festival, head over to Angloitalian and take a look around.