Do Pass On The Right 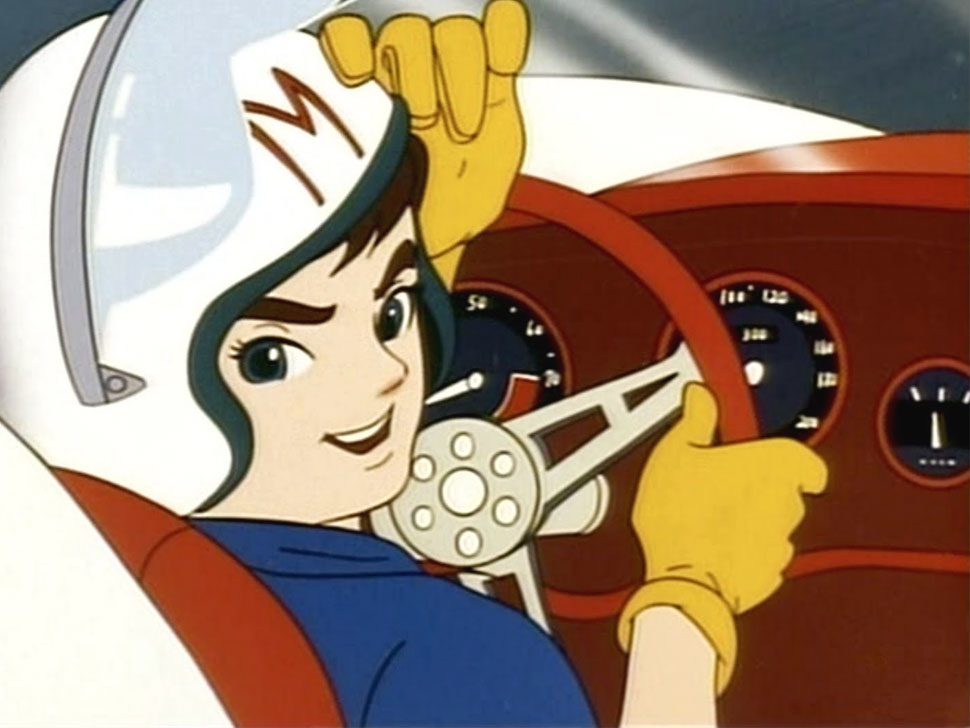 The population grows, people buy more cars and all of a sudden driving gets that much harder to do. When did the fast lane disappear? And when can we have it back?

I really like to drive. I just don't like to do it when other people are on the road. Unfortunately I live in New York City with 9 million other drivers. Geographically speaking, I'm screwed.

It occurred to me the other day that, having brutally snatched my license from the cold, dead hands of the DMV at precisely the stroke of midnight on my 16th birthday, I have officially been behind the wheel for over twenty years. Aside from making me sound old, that fact also bears proof to my having witnessed two decades of automotive revolution.

I saw the end of the carburetor, tossed unceremoniously on its choke, its face pressed up against the glass, watching as love and affection was lavished upon the younger, prettier fuel injector. I watched as the chasm grew between a speed limit imposed by the legislators of a bygone era and the cars that no longer needed the government's draconian sign posts to help to save fuel and prevent injury.

But the saddest change of all, the loss that I morn above all others, is the death of the fast lane.

Not to sound like a crotchety, old man here ("In my day, people knew which side of the road to drive on, dammit!") but I look back on the early days of my tenure behind the wheel of a motor vehicle with nostalgia. I fondly remember the honor of steadfast rules like check your blind spots, don't pass on the right, don't snort heroin off the dashboard when traveling at more than 50mph, etc.

The burning question in my addled mind is: When was that unwritten rule abolished? When did the Speed Racers' tacit agreement with the Grandmas get repealed? When did it become ok to feel smug about your constitutional right to do forty-five in the left lane of the NJ Turnpike while two miles of cars behind you silently wished you and all your relatives agonizing bodily harm?

Yes, I know I occasionally drive faster than the law permits. And yes, I know I may be detained and given a stern talking to by a civil servant with a gun and god-complex. And I take full accountability for my actions. I respect the authority that governs our highways and bi-ways in equal measure to my respect for a driver's right to choose his or her velocity (within reason). So can't we just go back to that whole left lane/right lane thing? It was working fine, wasn't it?

The right lane is the new left lane.

My ranting and raving from behind the wheel notwithstanding, I feel compelled to report an odd side effect of this new phenomenon.

While Grandma is toodling along the Garden State Parkway in the far left lane at 35mph as part of a caravan that includes a garbage truck, a soccer-mom applying mascara in the rearview of her minivan and a twelve-year-old with a learners permit in one of those Drivers Ed cars with two steering wheels, I continually find myself in the far right lane doing eighty with nary a car in sight.

The fact of the matter is, the driving population has become so indignant in their demand to drive slow in the fast lane, that the right lane has become the de facto left lane.

Now, you might think this would mollify the aggressive if not psychotic driver lurking  just below the surface of my heavy right foot. But you'd be wrong.

Because the recourse that yesterday's left lane speeder could rightfully employ to guard against moving road blocks—the flashing of one's high-beams, the tailgating, the angry looks—are not an appropriate part of the right lane speeder's bag of tricks. I simply cannot, in good conscience, get on someone's case for driving slow in the slow lane. But since the aforementioned recourse is no longer an effective argument to the self-righteous fast lane non-speeders, the only thing left to do is move to Montana. And there's no way in hell I'm moving to Montana. CNN said those people are crazy.

PS. Note to residents of Montana: Just kidding about the crazy thing.