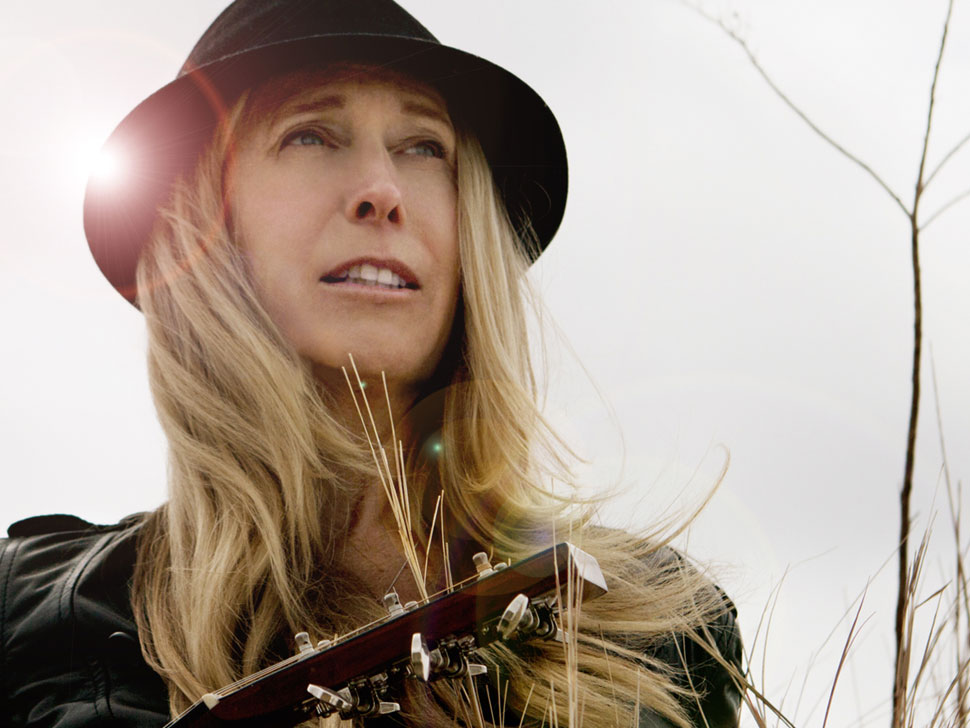 Taylor Barton, queen of indie singer/songwriters, re-imagines her craft with a beautiful compilation of love and loss.

Something happens when you rub elbows with the elite of any field. Osmosis takes over and greatness seeps into your unconscious mind whether you mean it to or not. If Taylor Barton was a scientist, she would have hung out with Einstein and Hawking. But Taylor is a musician. And so she spent her time with Dylan and Young.

It was through her famous guitar playing husband, GE Smith, that Barton had the opportunity to interact with the masters of her trade. GE has long been the quintessential musician's musician, spending countless months on tour with the music world's legends, with only a short break (10 years) to lead the Saturday Night Live band during the critically acclaimed era that featured everyone from Mike Myers to Chris Farley.

Along side the seven records she's made since her debut with Generic Blondes, Taylor has managed to write several screen plays and a novel called Hothead Saints. 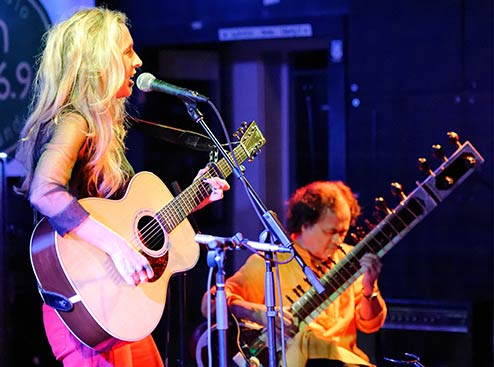 Meg Griffin—no, not that Meg Griffin, the one from Sirius/XM Radio—puts it best: “If songs can make us feel less alone in the world, Taylor Barton has written a few.”

Of particular note is the bonus track, Wind, a haunting introduction to Barton's musicality. The track features a masterful performance by Indian classical sitarist Krishna Bhatt, whom Taylor met while on a pilgrimage in India.

It will come as no surprise that this new record was released by Green Mirror Records, the indie label run by Taylor Barton and GE Smith since before indie labels were cool.

If you're curious to hear what it sounds like when truth and talent collide, pick yourself up a copy of Everybody Knows, close your eyes and let it sweep you away.