Why Some People Will Pay More For Premium Brands 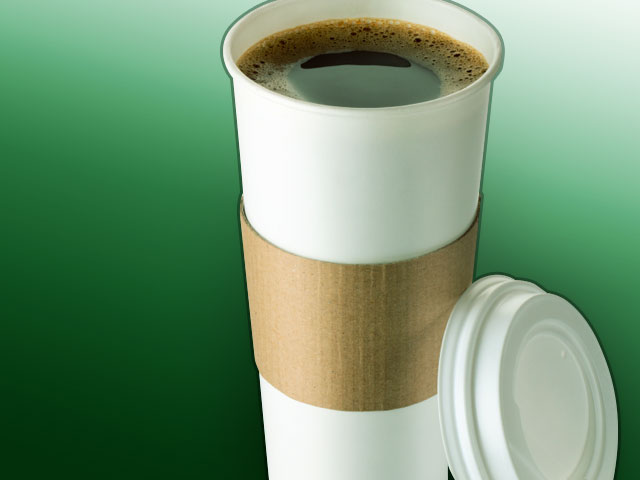 Sometimes getting something cheap is good. Sometimes it's just boring. Premium brands are everywhere and they desperately want to entertain you.

Today I’m contemplating coffee, one of my favorite substances. I like it so much that I sometimes wonder if I missed my calling. Maybe I should be working at Starbucks. Maybe spending my days surrounded by the rich aroma of $5 lattes would be all I require for eternal happiness.

Of course, it could go the other way too. I’ve spoken to people who worked at McDonalds and will now never again enjoy a Big Mac (one of my other favorite substances). But I’m wondering if Starbucks is different.

One of the things I love about Starbucks is their tacit agreement with America. Starbucks came along and said, “Hey guys, we’re going to charge you six bucks for a shot of espresso, a big cup of warm milk and a room with sticky floors where you can hang out.” And we bought it! (To give credit were credit is due, Kraft did this years earlier by charging double for macaroni & cheese where the cheese is a gelatinous substance you squeeze out of a bag instead of a chemical tasting powder like the old days.)

On the surface, a lot of people think this concept is ridiculous. Not just going to Starbucks for coffee, but the whole idea of spending more when you could spend less. The thing is, just about everyone does it. We just don’t all do it for the same products.

In their book, Trading Up, the gents from Boston Consulting Group refer to this phenomenon as “rocketing”, the act of choosing a premium item over its generic counterpart because you’ve adjusted your value calculus such that it sufficiently justifies that purchase in your mind without leaving you racked with guilt and on the edge of a meltdown.

For instance, they cite the example of a well-to-do business guy – mid 30’s, nice suit, ivy league – going to a bar after work for a cocktail with some buddies. He’s in the mood for a vodka martini (up, dirty, 3 olives). The bartender comes over and its time to order. Here our friend comes to a fork in the road: He could save a couple bucks by asking for Stolli, Absolut or well-liquor (the stuff they keep under the bar but don’t talk about). Or he could rocket.

It’s important to remember that its not about the vodka, which, if done well, is tasteless. There are other motivations at work here. For instance, many people enjoy the process of defining themselves by the brands they choose. So our boy might want to impress his friends by ordering Grey Goose or Belvedere. This in turn might spawn a conversation about his refined taste or the time he had Hangar 1 while dining with the US Ambassador to Antarctica.

Another motivation might be status: perhaps this guy didn’t get the opportunity to show the bombshell next to him the Cartier on his wrist or the leather seats in his Lexus. What better way to show a hot girl your virulence than to crumple up a twenty-dollar bill, cover it in vermouth and add olives?

Revenue is the mother of invention.

Now, here’s the up side. The other thing rocketing does is inspire innovation. Because when the accounting department comes to the dramatic realization that there are those willing to pay a bit more for quality and enjoyment, their first phone call is to the R&D department.

“For pete’s sake! Invent something awesome!”

The R&D people, self prescribed geeks by nature, jump into action. And out comes the next iPhone.

Personally, I will rarely spend more than the bare minimum for paper towels and light bulbs. But I believe it’s worth it to spend a bit more on certain things if it makes you smile and gives texture to the fabric of every day life.

The point is, life is short. And while I think its prudent to save your pennies, I also think it’s important to make the most of the experience that owning stuff provides. It’s OK to pay a little more if you’re going to get something extra.