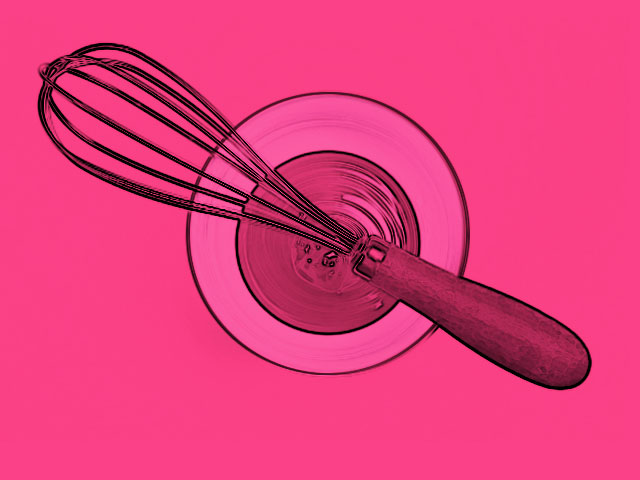 Wise words from producer Derek Chafin on the do’s and don’ts of mixing a little low end magic into your music. Give the bass player some!

I can’t tell you how to love the one you’re with. You know that a hell of a lot better than someone who’s never met them so what I say here is starting point, like don’t beat them and do give flowers. The intricacies I leave to you. Beyond that you’ll make it what you want it to be or they’ll let you. Onward.

Hopefully you have a good sound to begin with (see: notes on recording bass). You have either an amp track or a DI track or both. If I have a decent amp sound I generally blend some DI into that (about -10db down from where the amp fader is).

First, make sure the phase between the two is cool. With both channels at equal levels and panned center, hit the phase button above one of the track. If it’s small it’s wrong, if it’s big it’s right.

If things still don’t feel right, you can enlarge your view of the two tracks and ever so slightly adjust the wave of one track to align perfectly with the other. If you just have a DI track you can throw one of the zillion amp simulators on it as a plug-in on that channel or leave it “untreated”.

Don’t use simulators when tracking, it limits your choices later when you’re trying to get it into the mix. Some of you might have Bass Pods, or the like, and once the track is recorded there is no way to run the pure DI signal back through it.

Ok fine, go ahead and simulate.

You have my blessing to go on ahead and track it with amp simulation on. Pick the one that sounds right for the track and start twisting knobs. I use a Line 6 plug-in with the flip top model cabinet and a 47 Mic a little off center.

You can also get some dirt on the DI signal this way and then blend it into the channel you recorded from the amp. If I have and amp track and a DI track most of the time I leave the DI track alone and just blend the two together.

Grab all of that signal.

If I have two channels, I’ll “bus” them to a mono-bus-channel, and then add compression and EQ.

The compressor is first in the chain. I generally like to get the needle to hit in the -3 to -5db range and set my attack somewhere between moderate and a little slow, with my release pretty damn fast. The numbers and increments change according to the plug-in you’re using but the rule for bass is: slow attack and fast release.

I almost always set these setting on the bass track(s) exactly the same as the kick drum settings. This will tighten up their relationship into a harmonious, blissful thing that their friends will be jealous of.

The ratio is generally 4:1 but sometimes I’ll go to 8:1. It depends on how it’s fitting in the track and you’ll have to use your best judgement. The goal is to get the bass punchy but not dominating the entire mix.

I’ll add EQ if needed and generally I add at 1.2KHz with a fairly narrow Q, and take away at 250Hz with a narrow Q. I’ll even commit the sin of taking a little out at 35Hz if the bass is just too boomy and it’s messing with the kick drum. I want to hear both big and punchy, not a unified, indistinguishable thump.

Sonic maximizers can be a great thing to use. But they can also turn your mix into a something that peaks your main meters before you even really hear it so be careful. It’s salt and pepper, baby. More is not always better and too much low end is just as bad as not enough. Pick the middle porridge, Goldie.

You’d be surprised how much the upper-mids matter on bass. Listen to the bass placement on some of your favorite record, especially what you might have thought was a hot guitar mix.

When you listen to the proportional placement in the tune you dig, I bet you find the bass is louder than you imagined. In Rock, the bass should connect and give the guitars more aggression. It should also connect and punch with the kick drum. It’s got to hold steady and not overtake or wimp out – it’s a foundation of a house. Go build something that can carry the weight.