3 Ways To Maintain Excitement In The Studio 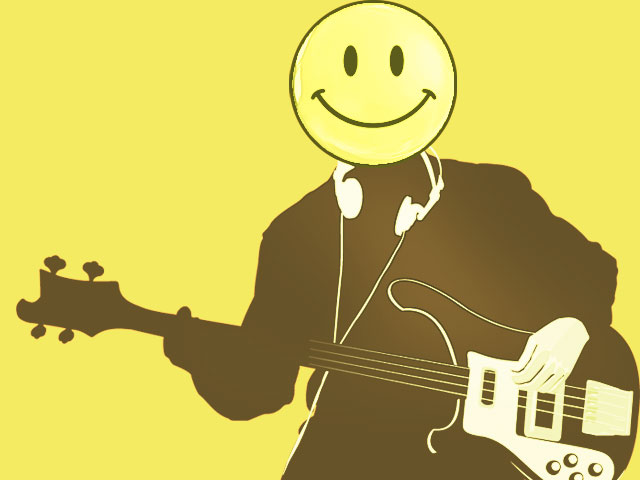 Without an audience to cheer you on, it can be tough to keep the energy up in the studio. But that’s a big part of your job.

Let’s be honest: it’s not hard to keep a smile on your face when a couple hundred people are pressed up against the stage, chanting your name and screaming wildly after every song. The excitement becomes a self fulfilling prophecy and it’s easy to bring an amazing new life to every song you play.

But in the studio, there’s no one but the engineer who’s heard it all before, the producer watching the clock, and that evil red light just begging you to psych yourself out and blow the whole take. Even if you get through the take, that’s only half the battle. Your job is to make sure someone actually wants to listen to this thing when it’s done. And that means bringing the same interesting, creative, and energetic performance to every take whether it’s the first of the fiftieth.

Here’s a few tricks of the trade:

It’s not always going to come naturally. So take a cue from the great actors of the world and plaster a smile on that sour mug of yours, even if you don’t really mean it. The mind and body are hooked up pretty tight. Get one moving in the right direction and the other will follow. This has the added benefit of helping your studio mates to feel happy and comfortable too. Get a little love-fest going and you’ll see how easy it is to bring some magic to a song you’ve already played 100 times.

Just because you’re in the studio doesn’t mean you have to act like you’re wearing a lab coat. Unless your instrument is a microphone, there’s no reason you can’t get on your feet and feel the groove a little bit. Rhythm is a natural thing for humans. Your body has it’s own clock and a good tempo feels even more groovy when you’re moving in time. Don’t worry about looking the part. There’s no audience, no photographer and no one’s going to call you a fool if you come out on the other side with a killer performance.

3 Get the juices flowing.

If you’ve been in that windowless box for longer than a couple of hours, it might be time for a walk and some fresh air. It’s way too easy to lose track of time in the studio. But that doesn’t mean you’re immune to the effects of stale air, stress and lack of blood flow. So put down the instrument, get on your feet and clear your mind. A walk around the block can work wonders for a guitar part that’s just not happening, take after take. Change your perspective physically and you’ll also change it mentally. Creativity is never far behind.