Is Getting Signed Still Worth It? 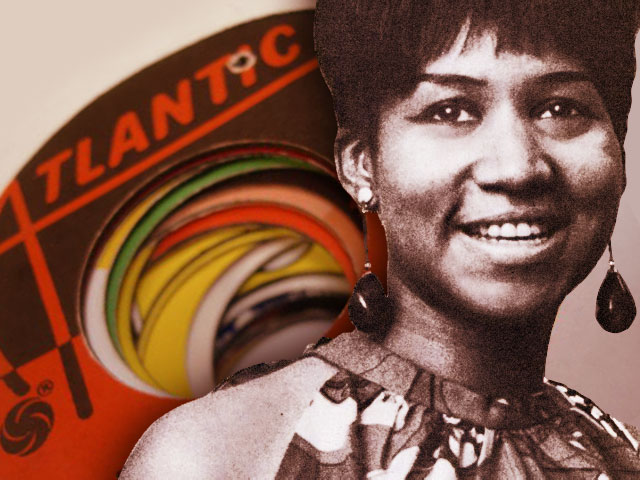 Getting signed to a major label is no longer the dream it used to be. In fact, it may be more trouble than it's worth.

I think the question modern artists have to ask themselves is: Is getting signed what you should really be spending your time on?

In 2001 my freelance bass playing career came to an end when I joined a band and quit everything else. I had actually met the band when their indie label went looking for a bass player for an upcoming tour. Needless to say, the tour went really well. And by the end, we all knew I wasn't leaving. The next thing I knew, Atlantic Records buys the indie label, signs the band and we're in the big leagues.

But, as exciting as the experience was at the time, I find myself wondering what a company like Atlantic is really offering these days.

Don't get me wrong, Atlantic Records has done some amazing things, not the least of which is giving us Aretha Franklin. But back then, we would never have heard that incredible voice if not for Atlantic's efforts to produce her recordings, get the records on a truck headed for every music store on the planet, throw money into advertising, and generally act like a bank. That was the classic relationship between record label and artist. And it was a good one because up & coming artists didn't have the facility to help themselves.

But by the time my friends and I found ourselves walking down the same halls as Aretha, the world had already begun to change dramatically. People were sharing MP3's instead of buying music. And those who did buy, just bought singles for 99 cents. True artist development was pushed aside in favor of the quick buck in an effort to stop the hemorrhaging of money. It's really all the labels could think of to save their own skin.

But in the process they began to eat themselves from the inside. Cookie-cutter artist development works for a while, but they were producing short streams of income instead of cultivating artists with longevity who could provide a long tail of revenue.

Of course, there was no way to reason with these people. They were scared. Their business model was evaporating before their very eyes. Their shareholders were screaming bloody murder. And so they made a pact with the devil to get cash through the door any way they could.

Question: have things changed since then? I don't see any evidence of it. What I do see is an entire generation of self-empowered artists, producing great music at low cost on their computer; uploading to Amazon, iTunes, etc; and marketing themselves through Twitter, Facebook and internet services like SonicBids and Reverb Nation. And when it's time to do a video, you can do that on your computer too. Atlantic had a budget of half a million dollars for our first video. Now you can do it with a DV cam and a copy of Adobe Premiere.

You know, I imagine that Aretha had it easy when she was coming up (chime in here anytime, Aretha). I imagine someone at Atlantic heard that voice and decided the world absolutely must experience those angelic tones. And I imagine great A&R, ample tour support and the development of a whole career, not just a 99 cent single.

Whether I'm full of shit about that or not, I certainly know it's not true these days. In fact, I can tell you that signing to a major label in 2011 could, in some cases, be detrimental to your career. Because what you're doing is offering absolute exclusivity to a company that will do almost anything to avoid losing money. And if that means shelving your project without letting you out of your contract, you're quite literally screwed.

You might also consider that time is money and your new friends will be very cautious about spending time with you. Assuming you're one of 20 bands they signed that quarter to see who rises to the top, they'll expect you to do a lot of heavy lifting yourself. Manage your online presence, seek legal council, attract publishing, get your ass in a van and drive across the country a few times, get people to your shows, blah blah blah.

So here's my question: if you're going to do that anyway, what do you need them for? Last time I checked, the internet was free. Powerful computers are relatively inexpensive. And you're in control of your own image and sound (you are the artist after all).

Now, I'm not saying you should never sign. It could be the best thing that ever happened to you. I'm saying that it's all about the timing. I'm saying that maybe instead of spending your time trying to get signed right now, you should spend that time honing your craft, writing undeniable hits, getting a ton of fans and then, when the labels come sniffing around your door, negotiate like a hard ass and take 'em for everything they're worth.

Power to the people.