The Man Behind Friday The 13th's Most Famous Sound Effect 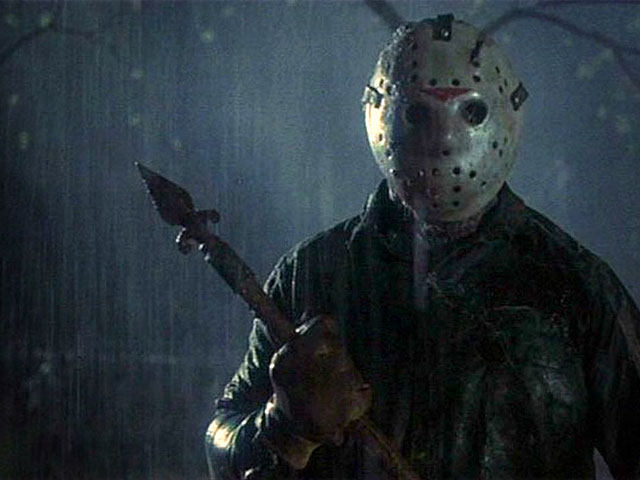 You've heard it a million times. The scariest sound effect of its time. This is the story behind chi chi chi, ha ha ha.

You could say that composer Harry Manfredini is to the horror flick, what John Williams is to Star Wars. This guy has worked on the music for well over 100 movies, most of them horror related (no, I haven't seen them all).

One of Manfredini's most prolific partnerships was with Director Sean S. Cunningham (The Last House On The Left), for more then a few of his movies, the most famous of which is Friday The 13th.

Though Harry Manfredini's work is the most predominantly featured throughout the Friday The 13th series (from the first all the way through Jason X) he is also famous for creating one of the most famous—not to mention creepy—sound effects in movie history.

In all of the Friday The 13th series you are likely to hear the famed chi chi chi, ha ha ha sound. The first time will always be the most unsettling.

But did you know that chi chi chi, ha ha ha is not actually what is being said? Some people believe the original wording for that was, "kill kill kill, her her her," a reference to the fact that the first Friday The 13th movie had Jason's mother, Mrs. Voorhees, killing off the camp counselors. But in actual fact, Harry Manfredini said that he composed that particular effect from a scene in which Mrs. Voorhees is talking to herself (as if she were Jason), and Jason is telling his mother to kill Alice.

During that segment, Mrs. Voorhees is showing her true colors when she is speaking as if her son was talking through her saying, "Get her mommy, kill her". In this Mr. Manfredini created the effect, 'ki ki ki, ma, ma, ma' as an homage to that scene.

And, since the very first movie, that particular effect has been used in all of the Friday The 13th soundtracks, a way of remembering the beginning of the series no matter how much further down the road the they get from the original story line.