Advice On Forming A Successful Band 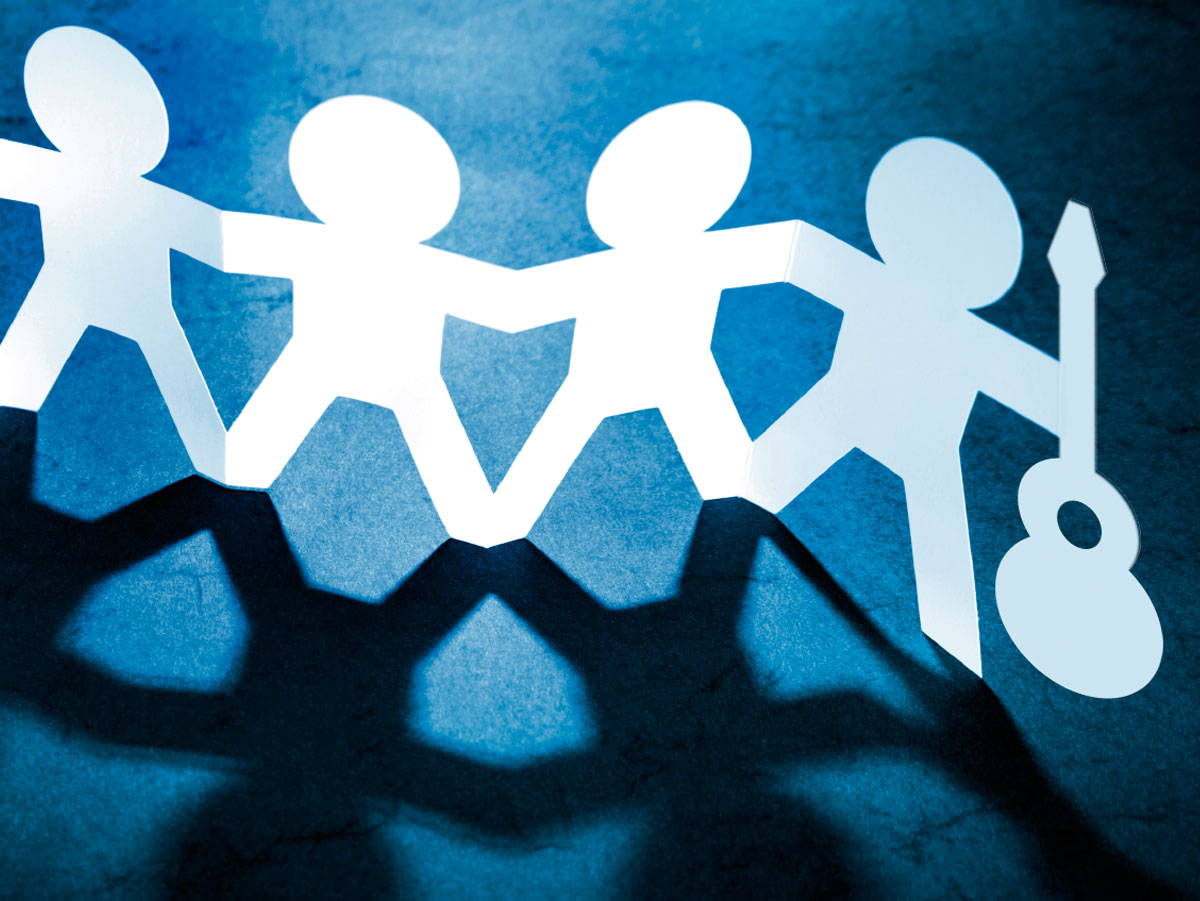 In the pursuit of a whole greater than the sum of its parts, false starts and disasters abound. Here's how to sidestep the worst of it.

It ain't gonna be easy.

Putting a band together is no easy task. The odds are against it.

The music business can be cold and unyielding. There are personality differences to negotiate, various levels of musical proficiency often at odds with each other (on and off stage), dominance for the spotlight, outside influences threatening to pull the band apart in insidious ways, differences of opinion regarding equipment, transportation issues to and from gigs, limited income and much more.

In this article, I will suggest some helpful ways to minimize the hassles and maximize the chances for a positive outcome in forming a successful band.

In any potential band setting, there is both a musical quotient and a personality quotient. Harmony within the group depends on the correct mix of these two. Good musicianship is important, but equally vital is the chemistry on and off stage. 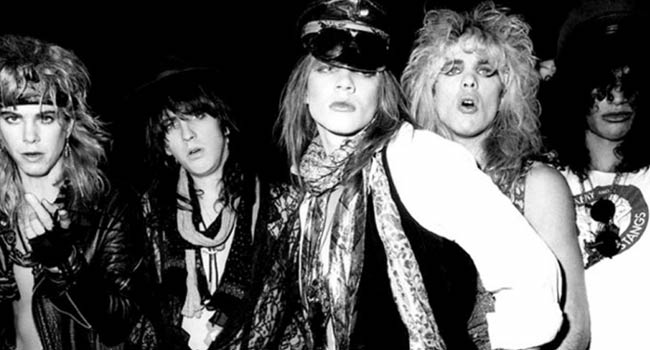 Think you've got it bad? Try being in the same room with Axl Rose's stadium-sized ego.

How many stories have we heard of bands—whose music we loved—who simply could not tolerate each other off stage and ultimately split up? Musicians can be great players, but if their oversized egos just serve to disrupt the fragile solidarity of other band members trying to form a cohesive unit, they can ultimately destroy the band. The key is to assemble musicians who work well with each other, and can therefore make great music together.

One of the key factors in forming a band and getting it off the ground is a dedication to forward movement. When rehearsals seem bogged down with the prospect of a steep learning curve and snags of other kinds, it is vital to think positive and keep going.

“My heroes are the ones who survived doing it wrong, who made mistakes, but recovered from them."
-Bono 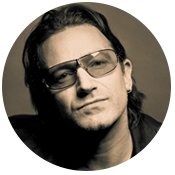 It helps to take small achievable steps in a methodical way. Here are some helpful ways to facilitate progress:

Democracy is not all good.

It's useful to have a pivotal band member or leader, accepted by the other members of the group, and under whose direction the band can gel—someone who simply harmonizes well with everyone and can help to promote an atmosphere of tolerance and equilibrium.

Everyone needs their say, but "too many cooks"...you know the rest. Someone needs to take charge, but not dictatorially. A band, like any group, needs to coalesce in an atmosphere of reasonable tolerance and mutual respect. Every band member needs to be recognized.

“I owe everything to the musicians I work with."
-Robert Plant 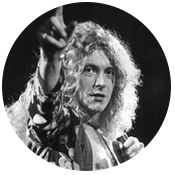 …but daylight is inevitable. Don't be impatient to hurry a process that needs a while to unfold in an organic way. It's good to have faith in the age old maxim that the right thing happens, especially given half a chance.

Music, when its elements rest on a solid foundation, stands a much better chance of evolving to inspiration on stage. Successful performances are made up of many ordinary factors which have taken their due time to work themselves out.