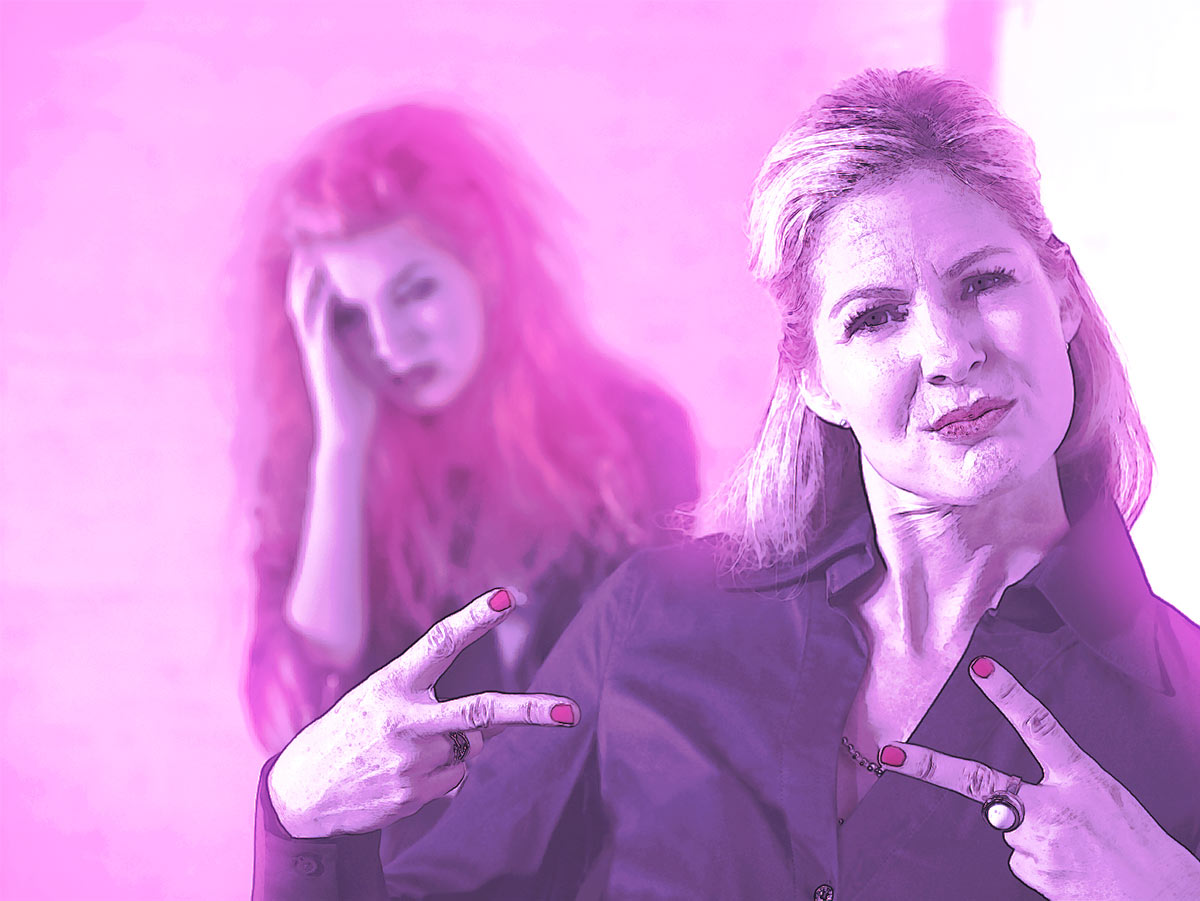 First it's something only the kids use. Then everyone does what the kids are doing. Then the kids get pissed because everyone is in their sandbox. Then they leave.

I would like to begin by stating that I, myself, am a parent. With four generations of my family now residing within the annals of "The Book", I can't help but feel some culpability in the demise of Facebook’s reputation. And, while reluctantly I admit that I no longer sit at the kids table of life, to be clear, I didn't leave the table by choice, the kids simply chose to sit elsewhere.

All growed up, a decade has now passed since you posted your first status. A twenty-something, now thirty-something, you have moved out of your MySpace apartment, and set up shop in a more mature social scene, filled with introspective memes and family photos. Heck, your kid even has a Facebook page, and you've just sent them a friend request. Now you can share in each other’s virtual social endeavors, because that is exactly what your teen wants.

Face it, it doesn't matter how many cool t-shirts you rock, your kids do not want to hang out with you.

Congratulations and welcome, you have now officially entered the realm of the adult dinner table. Your kid does not want to share his off color posts with you, or see your political rants. He certainly doesn't want to see your drunk pictures from the glory days, and in good time, will want to post his own drunk party pictures without your privy.

Face it, it doesn't matter how many cool t-shirts you rock, your kids do not want to hang out with you. Hence, they have created a secondary Facebook account, and moved to Twitter or Instagram or Google+ or whatever social outlet they can find to escape… you.

Interestingly enough, the MySpace/Facebook comparison does have merit. Prior to MySpace’s ghost town status, it was abuzz with personalized backgrounds, hobbyist HTML’ers and friend requests from hot chicks you didn't know. But as the sponsored pages, webcam solicitors and band spammers flocked in like crows on carrion, the kids moved to a more personalized online experience where their friend list consisted of their friends, coworkers and classmates.

This mass exodus to Facebook left MySpace a deserted city filled with ad-bots and local bands hopelessly spamming one another. Now fast forward to 2014, and Facebook has evolved into an IPO-bearing megalithic enigma, filled with targeted ads, news bulletins, games and sponsored posts and pages. Facebook pages have even replaced websites for some organizations, companies and communities. Social media campaigns are the focus of corporate marketing groups worldwide, all looking to win your wallet, your business and your impulse purchases. This all-to-mainstream landscape has long been the enemy of the cool kids, and history is repeating itself.

Naturally, the attention kids are looking for comes not from their parents or elders, but from their peers. The new context for social interaction for the teen demographic is comprised of hanging out in online social circles. To a teen, the ideal scenario for "hanging out" with their friends—both in person and online—is void of supervision and chaperones.

Essentially, kids are relocating their social circles to environments like Google+, Twitter and Instagram to avoid the proverbial radar of their parents. Could you imagine being a kid and hanging out at a friend’s house where their parents chaperoned whilst you engaged in debauch tomfoolery? Not a chance! Your group would ultimately find a new place to go, avoiding the lame hangout like the plague. Facebook just became the lame hangout. 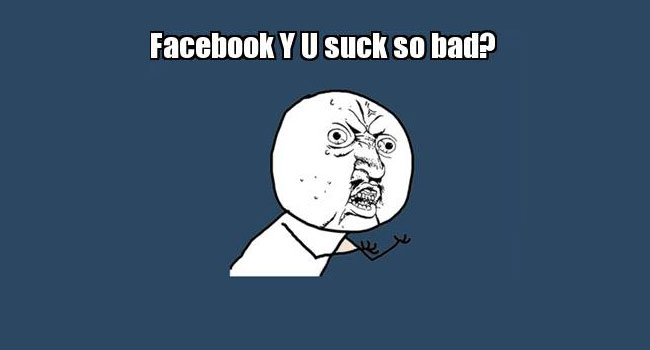 The day the rest of the world discovered Facebook was the day kids started planning their mass exodus.

There was an AM station my parents used to listen to called 1010 WINS. The tagline for the station was, “You give us 22 minutes, we give you the world”. The idea that one has twenty-two minutes to spare to get one's news, traffic and weather seems absurd now. But back then, the notion that you could have a daily download in 22 minutes was ground breaking. Ask a teen to give you 22 minutes today, and you will most likely be met with a snarky; "ain't nobody got time for that" rebut.

We are living in a generation of gratuitous narcissism and instant gratification. In an instant, a glamoured selfie can be edited and posted for the entire world to see. As quickly as it gains likes and comments, it is replaced by another of its kind. Our youth live as the subject of their own documentaries, chronicling every detail of their lives. An online moment on Facebook has far too much latency to keep pace with the whims of an angsty teen, as compared to the fast pace of other social medias.

There is nothing more passionate than a teenager and her celebrity idol or crush. Celebrity profiles on Facebook are usually comprised of press photos and pseudo-personal statuses, most likely posted by an assistant. When it comes to being in the loop with your favorite celeb, nothing tops the cake like Twitter. Twitter takes the once heart-throbby Tiger Beat scene and brings an all access pass to the Beliebers and Directioners. Kids the world over can see what their obsession of the week is up to at any given moment. Uncensored pictures posted by risqué actresses, gossip, feuds and everything in between keep the teeny boppers hanging by a thread, and make Facebook pale in comparison.

Kids today want to be in the know with all things pop-culture, and, unfortunately, Facebook no longer delivers that. Besides, who wants to see an Earth Day meme when you can see what Selena and Taylor had for lunch?

"I used to be with it, but then they changed what it was. Now what I'm with isn't it, and what's it seems weird and scary to me.”
-Abe Simpson, The Simpsons 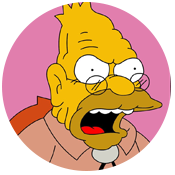 The latest craze will always reveal itself in our younger generations, and as we get older, we will fall behind an ever-changing world of social media. Devices will get smarter, and we will become seemingly dumber to the kids who use them. We will continue to cramp the styles of the cool kids, and they will continue to find greener pastures. Social media is no exception to this generational herding.

For now, I will enjoy my Facebook profile, in all its yesteryear glory. And when the next craze of connectivity reveals itself, we will certainly ruin that for our kids too. It’s what parents do. Who knows, I may just enjoy sitting at the adult table after all.