3 Ways To Improve Your Groove 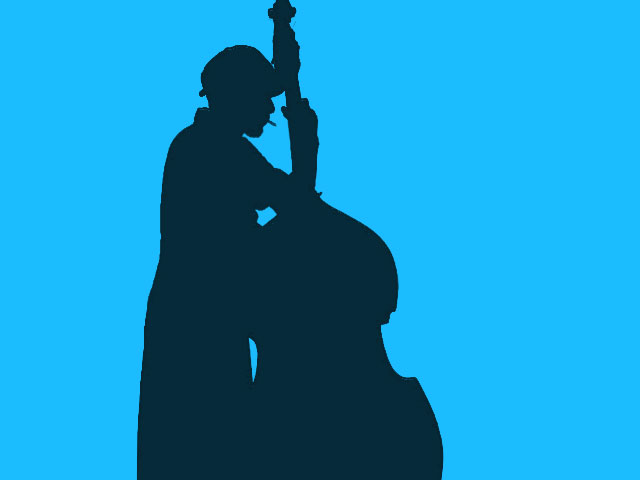 After all is said and done, your job is to make the music feel good. And to do that you need to make it groove. It’s not the easiest thing in the world to learn, but it’s sure as hell worth dedicating a lifetime to the pursuit of perfection.

With the exception of everything that was written in the 80’s, the most popular music in the world got that way because it made people feel something amazing. And while groove isn’t the answer to everything (notable exceptions include Baroque lute music and barbershop quartets), dirty, nasty, deep down in your soul, baby-making groove is a universal producer of happiness.

It all starts with the way you play the notes. And that means practicing something that’s notoriously hard to practice. Here are a few ideas to get going in the right direction:

1 Play along with the masters.

Sometimes the best way to learn is imitating something you know is undeniably groovy. It’s up to you to decide what you think qualifies. I’m a bass player, so my first stop is usually something like Me'Shell Ndegéocello playing her song Make Me Wanna Holler off of her 1996 record, Peace Beyond Passion. I never get tired of playing along with that bassline.

If you’re doing it right, playing along to something like that turns your groove into muscle memory. The art of placing the notes “just so” becomes part of how you touch the instrument. Combining that with open ears and a sense of what groove really sounds like is a huge step in the right direction.

My old mentor, Gerald Veasley, once told me “Groove is the space between the notes.” Listen to greats like Bootsy Collins, Clyde Stubblefield and Herbie Hancock and you’ll find an amazing economy in the notes they do choose to play and, more importantly, the ones they don’t. Sure, there are amazing players throughout history who were able to put up a wall of 16th notes and make it groove like a bitch (Jaco Pastorius comes to mind), but the fastest way to get where you’re going involves playing less and listening more. And the best way to learn that lesson is to cut out half the notes and find that groove in the spaces.

3 Become part of the rhythm section.

When all your focus is on playing your instrument, it’s easy to forget that, no matter how groovy your part is, if it doesn’t fit in with the rest of the band just right, it’s all over.

The trick here is to avoid being dogmatic. The groove isn’t where you say it is, it’s where you find it. Great bands develop an unspoken communication; a give and take that happens in the moment and creates something far greater than the sum of its parts. Check out James Brown’s band circa 1970 and you’ll hear what I’m talking about. It’s not that any of them are playing perfectly, it’s that they’re playing perfectly together. And that feeling you get, that thing you can’t quite put your finger on, that undeniable rump-shaking baddass grind you hear? That’s groove.