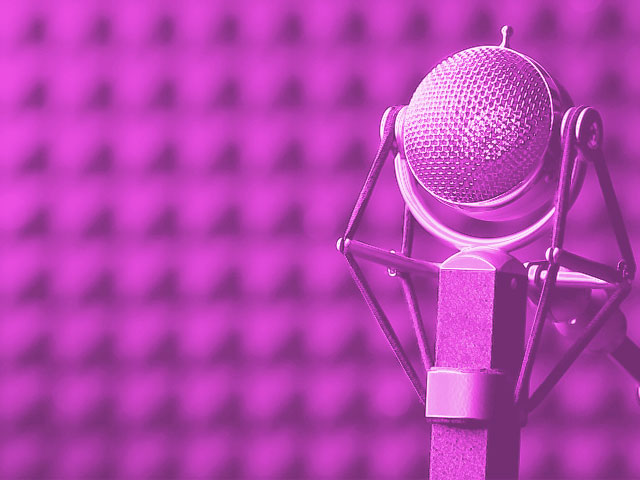 As a precursor to a longer article I'm going to write on dealing with room acoustics, I'm going to highlight a few general things to look out for as you plan your recording or control room setup.

The 60s and 70s defined a particular sound, and that sound was tight as hell. How? Shag. Lots and lots of shag. You had that disgusting orange shag carpet in your basement, and they had it in the big rooms of the biggest studios. Everywhere. They even laid it on the drum shells. They threw it on gobos. This style is pretty passe, but it makes a point: keeping it dead reduces unwanted reflections. I do not suggest the shag route, but i do suggest having a good idea of your space and what you want out of it. As long as you have proper isolation, you can have a lot of fun with materials. Most studios now are built in the room within a room style, with hardwood floors and various acoustic diffusers to break up harsh sound reflections. Whatever your budget, you should be able to create an environment you know well. And keeping it looking nice is going to benefit your musicians as well as your sanity (if you're as OCD as I am). Quality materials help with this.

If you've ever stood in a hallway, especially one with walls made of reflective material (such as cement), and clapped your hands, you've heard this sound. A flutter echo is caused by what's called a standing wave, or one that repeats its oscillation directly upon itself, thus in a constant position. The sound is a mid-high frequency springy "twang" sound, and is an aural nightmare... but an unnecessary one. By creating your studio space with limited parallel surfaces (ESPECIALLY the relative area you'll be sitting in), you'll eliminate this often overlooked, but avoidable, dilemma. Every wonder why mixing consoles are always built at an angle? This is one of the reasons why.

This is almost silly to mention, but probably the most important aspect of setting up a studio space. If you're a city dweller like me, you have people nearly 360 degrees around you that can hear everything you do. And if you own anything that makes any sort of noise, chances are someone's going to notice... and likely complain. Interestingly enough, instruments that resonate predominantly upwards, like pianos and drums, are going to be more annoying to people above you than below so its important to pay attention to all sides, floor, as well as ceiling. Consider your surface treatment options. Again, your budget may dictate this for you, but it's important to consider your client base and your overall look. Also, think about talking to your neighbors. Figure out when they're around and work around their schedules as well as you can. By considering them right at the onset of the process, you'll hopefully side step any landlord or legal issues in the future.