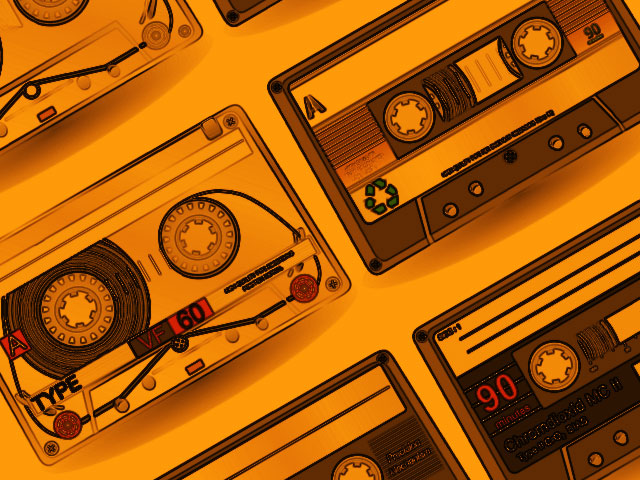 Playing a cover gig is a noble way for musicians to pay the bills and have fun doing. But first you have to get the gig. Here’s how to sell them with your demo.

These words are intended for the vast army of working musicians, whose venues happen to be cover rooms – where almost all of the material to be played is not the performer’s original compositions, rather covers. Wedding bands, solo, duo acts, club bands sluggin’ it out night after night.

First, I would not be giving full disclosure if I didn’t tell a story first. I was in my first original music band and I was spewing off some choice words to a producer about the cover scene, probably out of anger to audiences that fill the cover rooms—and the bands that play them—while a local original music scene always seemed to struggle for any draw at all.

At the end of my little rant, my producer quietly, and with nothing but gentleness in his heart, said, “I don’t know. I think that anyone who is making music is doing a noble thing”. Not only did I feel every bit of the idiot I was, but it shook me to my core and thankfully I never looked back. Lesson learned and brought into my very soul.

So, you noble warriors, you need to get some damn gigs! Here’s the important rule for your demo: You are not the original artist, and therefore there is no need to include the entire version of any song. If the booker wanted that they’d just go put on the CD.

I’m not saying you aren’t every bit as good as the original—hell, maybe even better—but that matters not for the purpose at hand. Thirty seconds to 1 minute of any tune is enough. Medley is the key word here (a “set” made up of 7 to 10 segments tunes).

Keep the overall length of your demo under 15 minutes max. The booker wants to get an idea of your abilities, taste in song selection and professionalism. A short concise demo, recorded well, and not overreaching will give you a leg up. Think one verse and one chorus, fade out, and fade up into the next song snippet.

You can tailor a demo for any type of gig by using only the song selection best serving that venue or occasion. So when recording, remember this idea and record a bunch of segments of tunes. With some choices you can tailor the blend for the club you’re trying to book, and reduce the risk of them not booking because you included a style they or their clientele did not dig.

Think about what part of the song you want to use and record only those parts. It’ll save time in the studio and save a bunch of time in assembling the demo.

Don’t be too cool for school.

Try not to be too over produced or slick. Wedding and club bands will need to sound very close to the original, but a solo act that also has a ton of backing vocals on their demo might feel misrepresentative and actually hurt the chances of getting the gig.

Most club acts need an acoustic set or chill set, a perky middle set and an “I’m hammered and wanna dance” set. For wedding bands, you too will need to think about sets – dinner set, a middle set and a dance set. For both club and wedding gigs you might be able to combine set two and three into a 5-7 minute medley.

In pacing the set don’t go too fast or too slow – half of a chorus will not do. Let it be enough time for it to sink in (“oh I know this tune”), to how you’re playing the song (“oh aren’t they very good”) and like the vibe (“my toe is tapping”) and then fade out—45 seconds and you are right on.

Medleys that are continuous are great. As one tune is ending the next is already starting to fade up. When doing this, try to get the end beat of the first song to be dead on the first beat of the second song – even if tempos don’t match, cutting on a beat just feels better.

You are now ready for the noble cause of playing music for the masses!