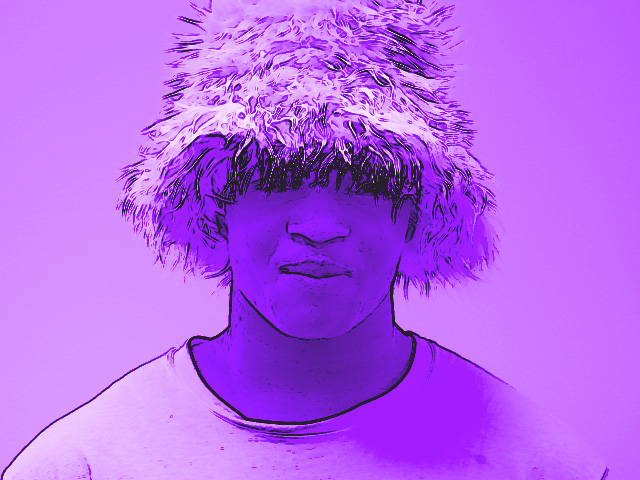 Most producers working today are also required to be engineers and vice versa. It’s rare (and a luxury) when those worlds are still separate. And it’s kind of a drag. But that’s the economy of music. In the end it just means you have to know and do more.

I divide my time in the producer’s chair, thinking about what’s coming next in the session. The flow of creativity should not be slowed by the technical; the technical should be transparent, which means thinking ahead. If there’s one thing that makes me feel like the old days: when something is done before I ask for it.

The band may be in the control room talking about a take or aspect, and I try to run out and set up piano mics or a vocal mic and run back in to set up a basic headphone mix so when the conversation ends and we are ready to go to the next thing, it’s ready without fuss or break in flow. All the while keeping an ear out for the conversation and adding my two cents. Anticipate the needs. That’s the definition of pro for me: multi-task or lose the flow.

There are two situations that will tax both of my simultaneous jobs: full band tracks and string sessions. With bands, I like to cut the whole band playing in the same room with amps in isolation booths and everyone under headphones. I’m trying to get the performance that’s needed, cheering or riling up. But I’m also think about headphone mixes and did the drummer just smack a mic during that take? Is the technical cool and is the vibe cool?

On string dates, I’m also looking at the charts while managing the technical, as well as the performance and expression, all the while not coming off like my head is exploding or in any way putting out a vibe that everything isn’t absolutely under control. If the artist doesn’t feel like you are in command of what’s happening, you are screwed. When it’s too much, I just take a breath and make sure a situation is handled without fuss and with lots of calm.

I think, therefore I produce.

The reality is, these days a producer has to be in command of the technical side of recording as well and getting performances. And engineers get asked more and more for their input on artistic decisions.

So pick your hat, but you’ll need two of them.