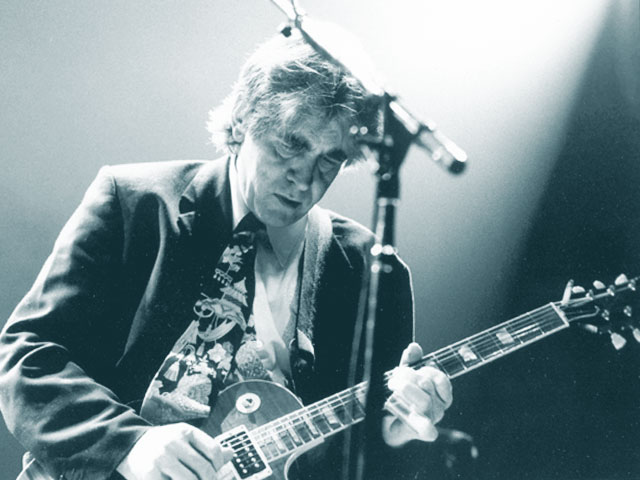 Proving that you can never go home again, Mick Taylor asks for the keys to the Rolling Stone mansion. StarPulse.com tries to write about that but spends two thirds of the article talking about Bill Wyman instead.

But there’s this thing old people do. It has something to do with overwhelming nostalgia and a severe reduction in the elasticity of one’s skin in the later years. This thing involves getting all your old friends together for one last hurrah.

That hurrah, then, will take place at the famous Glastonbury Festival when The Stones headline (sometime in the near future, we’re not totally sure when). And to help celebrate over 2 million years of sex, drugs and rock & roll, Mick Taylor is busy trying to invite himself to the party.

Whether that works out for him or not remains to be seen. It’s certainly clear the Bill Wyman, having been invited on stage for a mere two songs with nary a sound check for the 50 And Counting shows, was left feeling less than satisfied after his big reunion. Other, more gracious, guests included Lady Gaga, Mary J Blige and Eric Clapton who gets a sound check whenever he damn well wants one.