The Pain (And Pleasure) Of Editing 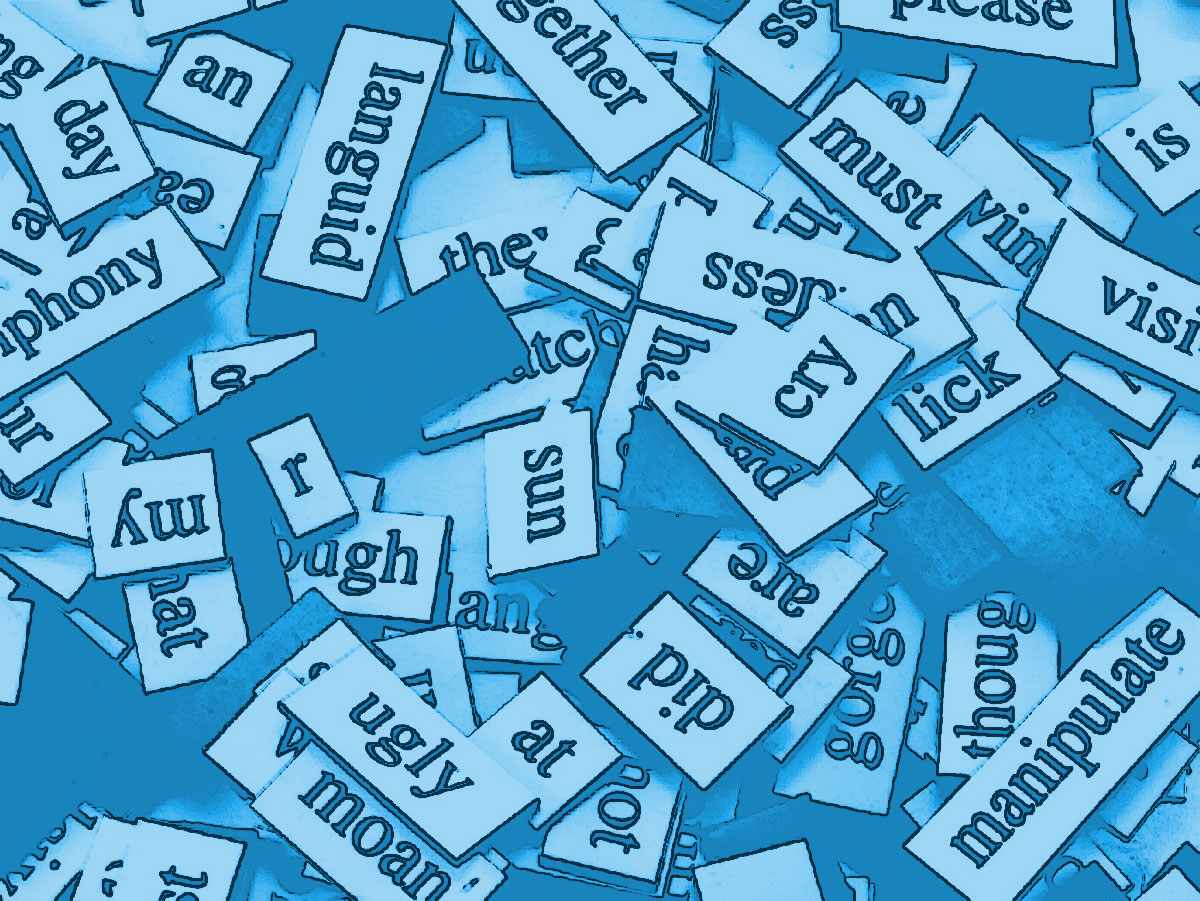 It's a skill that's as necessary as it is difficult. Knowing where to nip and tuck without ruining the finish is what separates a good artist from a great one.

The keystone of simple greatness—the kind attributed to legendary works of art—lies on the floor of a true artist's studio. It's the rubble at Michaelangelo's feet; the unpublished chapter of Catcher In The Rye; the rests, not the notes, in Miles Davis' solo on So What.

Editing is difficult, and it is an art. I've finally made peace with it as a skill that takes a lifetime to learn, yet remains a constant pursuit of the utmost urgency.

I get attached to the little things. Like a melody I love over a chord that makes no sense, or a paragraph that cost a little piece of my sanity to finish. I play it and I read it and I hang it on the wall with false permanence. And just as I'm ready to place my pearl before the eyes and ears of the adoring masses, an angel whispers in my ear that which I know too well: not only is my prized creation nowhere near as brilliant as I thought, it wouldn't fit even if it was.

Anyone who creates solely for expression eventually finds himself at a crossroads where art demands impossible decisions. Those who would blithely pass it by only confirm that they are destined for no destiny at all.

“Before you leave the house, look in the mirror and take one thing off.”
-Coco Chanel 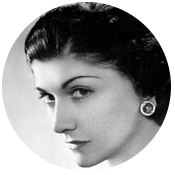 That song you sort of like, but whose failed bid for greatness lays like a bruise on the surface of its skin, invariably suffers from a lack of editing. Surely there was a spark at inception, but it was doused by a blindness to the necessity of amputation.

And so the song languishes, laden by a committee of voices crying ceaselessly like a baby for its bottle, which the artist invariably gives to the child just to shut him up. What happens next is the kid grows up to be a terrible person.

This isn't about music. It isn't even about art. If it were, the acronym TMI wouldn't be ubiquitous. Life requires editing. It demands a less-is-more approach. Yet without so much as a proof read, people talk and people write and people publish endlessly.

No matter how great the inspiration, an editing eye must always be brought to bear. The tales of those who built a skyscraper and then managed somehow to remove the thirteenth floor because it wasn't really necessary, are the ones we tell our children. The rest are forgotten.

The duality of an artist's journey is the creation of as much as necessary, but as little as possible.

Editing, of course, is not the sole mark of a legendary work. Without talent and inspiration, the ability to edit is no more than the brakes on a car with no engine. But editing sets talent and inspiration free. For what is beauty behind the smudged glass of a dirty window? What is a diamond before it's cut, polished and set?

If we are to evolve as an intellectual species we must learn the black magic of the delete key. The duality of an artist's journey is the creation of as much as necessary, but as little as possible. As Gerald Veasley once told me, "it's the notes you don't play that define the groove".

As with everything in life, timing is everything. Take out the scalpel too soon and you're liable to remove a vital organ. While editing is an irreplaceable part of the creative process, adding and subtracting simultaneously can leave you with a blank page.

The trick is to become so adept an editor as to find within yourself the courage to brandish your sword only when war is imminent. Great minds submit to the whims of fancy, cresting each wave, scraping each gulley with blind abandon. It is only after the ride is finished, and finished again, that they apply a measured dose of reality

When all is said and done, when her brush finally comes to rest, the artist stands apart from her work with dispassion and objectivity. She looks at the child, not as the apple of her eye, but as the world will see him in the cold light of day. And with a worried smile she wipes a smudge of charcoal from his cheek and pushes him out to answer the great questions of life. His success will depend on the experience of his upbringing: equal parts pain and pleasure.

Cover: adapted from photo by Steve A Johnson