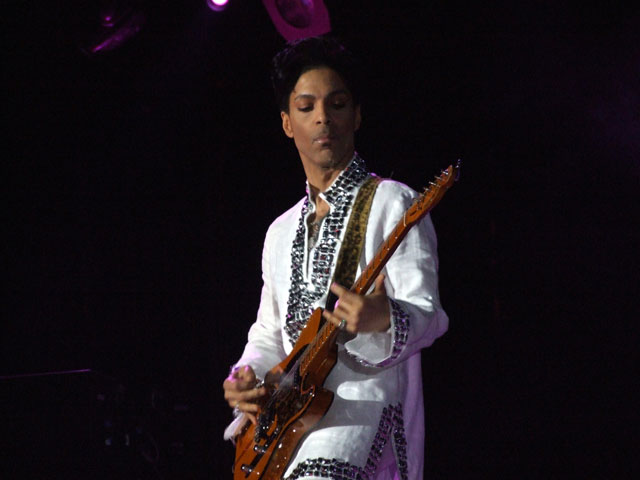 Like a Big Foot sighting, or Halley's Comet buzzing by the Earth every 75 years or so, rare events are to be cherished. You clamor for a mere glimpse of these things, and on the off chance you do get to see them, they're gone in a blink. Leaving you wondering if you'll ever get that chance again.

Well, a rare event happened again the other night. The setting was a small intimate gathering of around 500 people at the City Winery in NYC. And the rare sighting was none other than Prince – who apparently pulled out all the stops with his new band, 3rd Eye Girl, and his old band, The New Power Generation for one special night of music.

Music Connoisseur and artist, Jesse James, reports for Stupiddope.com that his Highness performed many of his classic tracks and had some special guests like Cee-Lo Green, Larry Graham, and Doug E Fresh join in on the festivities.

We may not be able to predict where and when Prince's next appearance will be, but rest assured, some where doves are crying.

Photo by penner [CC-BY-SA-3.0 or GFDL], via Wikimedia Commons