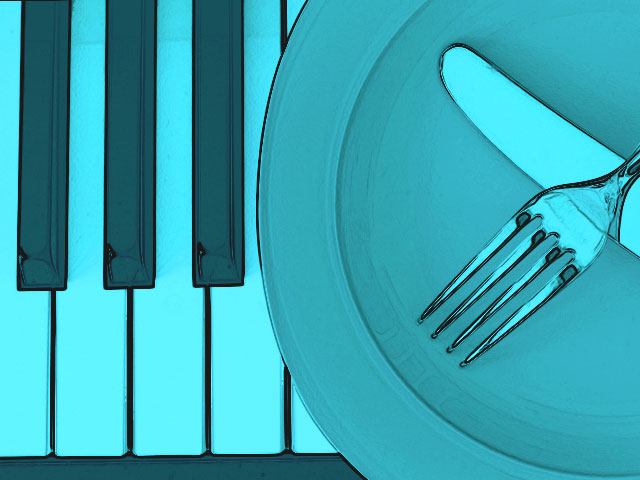 Musician Stan Stewart sheds light on the importance of generosity and persistence in creating lasting connections with local venues.

No matter how many different ways musicians can make money, playing gigs is still a favorite and for good reasons. For me, local gigs are some of the most fun and rewarding. So it's important to have ways to network with local venues to keep these connections alive. Sometimes, a venue will take my card and call me within a few days. But that's not true for the majority of venues. Over the last few months, I've had the privilege of performing at several new places. As I reflect on the way that these gigs came together, they were strikingly different in how they came about. 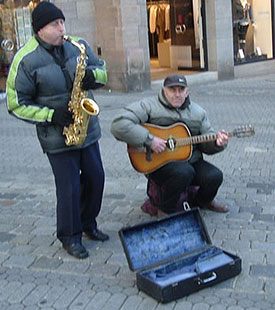 If networking with established venues doesn't work, you can always create your own.

There's a venue, literally just down the street from me that I've wanted to perform at for years. It's a restaurant and pub, so I did the usual networking with a venue of this type: introduced myself to the entertainment director, the waitstaff, the bartenders, and eventually the owner. Of course, I handed out cards and press kit to the appropriate people. I never hid that I wanted to perform there. And I ate there more regularly than any other restaurant. I also came out the one night a week that they have live music and listened to a set or two. This started years ago.

After over a year of trying to schmooz with the right people at this venue, my visits tapered off a bit. I had to save my restaurant dollars for other places (not to mention retirement). I continued to visit occasionally and would always look for the people I knew so I could say hello and see who was playing there in the coming weeks. Then, the entertainment director joined Twitter. She posted a perk where fans could get $10 off just for tweeting something positive about the restaurant and mentioning their new Twitter account. That was no problem. I did and asked several of my friends to do the same. In addition to getting my $10 off, I also got to talk social media with the director. I don't know if it's because my Twitter suggestions were beneficial or just because I showed myself to be a helpful person, but within a few weeks I was scheduled for my first gig.

The lessons from case one:

Be tenacious. Just believe me on this one. Be generous. It comes back and in a good way.

There's another restaurant nearby that is a very specialized sort of place. The food, decor and typical music is very specifically ethnic. Nearly all of their live music is multi-piece Latin bands. This is why I assumed that I was not on their list of musical options. Of course, I still gave them a card, mentioned that I do live music, and said that I'd enjoy performing at their restaurant. I also ate at their place as frequently as any other in the area just because I like them and the food they serve.

I kept a connection with the owners: genuinely praising their style and the fantastic-tasting food each time I was there. I also enjoyed their parties and great music that the larger bands played.

Then, shortly before a recent holiday, one of the owners called me and asked if I could perform for a Sunday morning brunch. Some of the people with reservations had requested live music, but they had neither the time nor the money for a band. I went and performed a combination of samba, standards and improv on guitar (with live looping); had a fabulous time; and got some generous tips from some of the customers.

The lessons from case two:

Plant seeds. Some of them will grow into something wonderful. Be genuine. The real you is better than any imitation anyway.

Copyright © 2013 by muz4now, inc. Used at Sessionville.com by the express permission of muz4now and the author, Stan Stewart.

Stan Stewart is a man, blogger, and musician with a social media presence. He is seeking to align his musical knack for improv with his life which has often been far too structured and premeditated. It seems to be working.