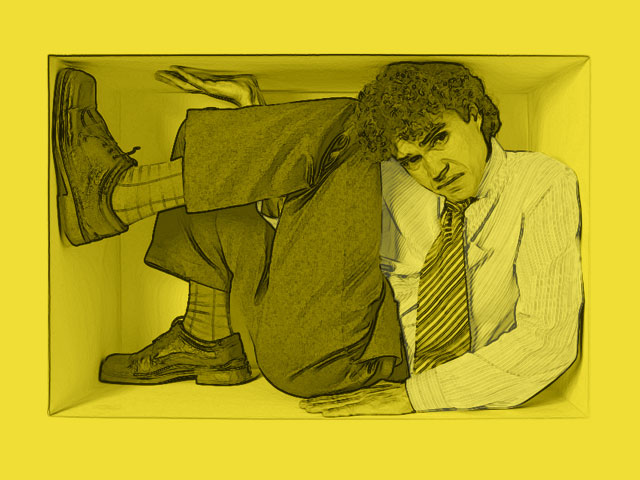 Rehearsals are a fact of life for every musician. Whether you have a good one or bad one depends on a lot of things, and one of them is your rehearsal space. Here’s how to pick a good one.

When it comes to rehearsal space, I’ve seen both extremes. As a freelance bass player, I was too often hired by people who thought it perfectly acceptable to squeeze five or six grown men and women into a dark, dank, miserable space better suited to a prison sentence than a creative experience.

On the other side, I remember my time as a member of a band whose label, Atlantic Records, would book us into the most palatial, opulent rehearsal space in whichever city we happened to end up that day. I will never forget walking into a room at S.I.R. for a rehearsal as the Rolling Stones were walking out, having just finished their last rehearsal before a North American tour.

Those are the extremes. Here’s how to make the middle work for you:

Gotta love the internet, right? In the “old days”, musicians would have to pound the pavement or -- gasp -- use the phonebook to find a place to play. Now it’s as easy as googling a few key words and picking the best of the bunch.

Any good rehearsal space owner will be happy to give you a tour of the space and tell you what’s better about it than the competition. Let them give you the pitch. The better informed you are, the less you’ll have to worry about later. It also can’t hurt to ask for a free trial. If they think they can get you as a long term customer, they might agree to an hour or two at no charge so you can try things out.

Get to know the room.

You could be forgiven for thinking that the best thing to do once you’re setup in a new room is start playing songs immediately, but that’s not always the case. The sound and vibe of the room matters a lot. And if both are bad, your rehearsal will be too.

Take some time to adjust the EQ and other settings on the amps and PA just like you would at a gig. Take the room into account: are the walls and floor hollow or solid? Are there harsh reflection points and/or bass traps? Do you need to tilt the guitar amp back or put a pillow in the kick drum to improve the overall sound? The better it sounds, the more inspired you’ll be to make great music.

Know when to fold 'em.

Sometimes there is just nothing you can do to make a bad situation better. It would be nice if all rehearsal spaces were designed using the best materials and equipment but some of them just plain suck.

The moment you come to the realization that you’re in one that just plain sucks, have the presence of mind to admit it and go in search of a better experience, even if it would be easier, cheaper and more convenient to stay. Any way you slice it, you’ll always get more out of your rehearsal when you’re not fighting against your environment every step of the way.