Metallica Film "Through The Never" Premieres 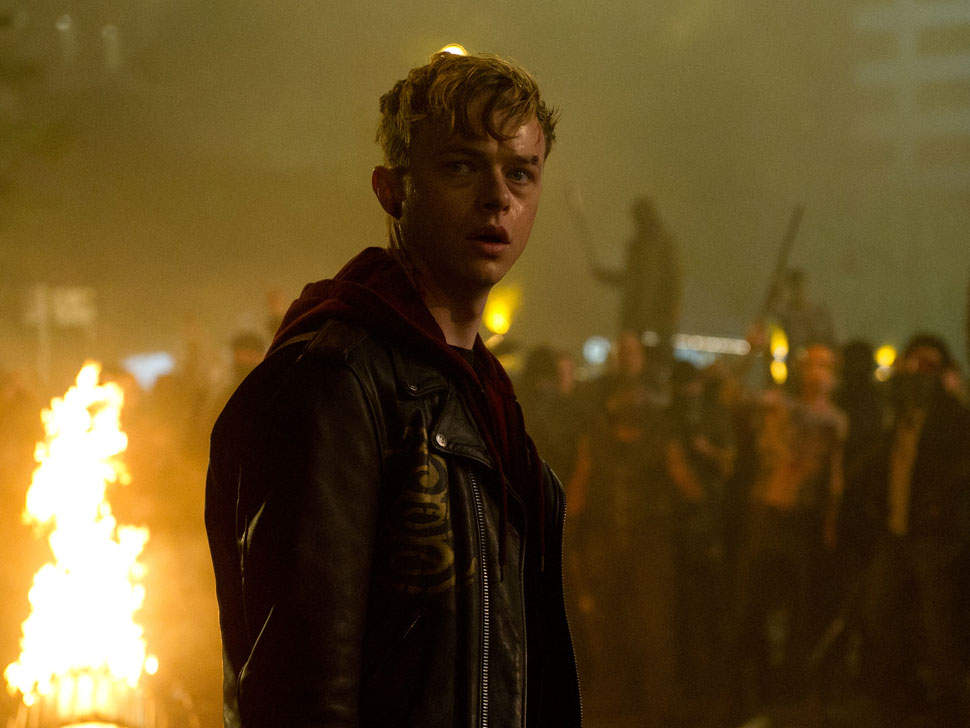 Calling all Metallica die-hards. It's time to slide on those 3D glasses and experience your favorite headbanger-holdovers with your eyes as well as ears.

Metallica is like cockroaches and tupperware. It was there yesterday, it will be there tomorrow and, when Iran and North Korea finally get together and start World War III, the space aliens from a far off galaxy will find a colony of roaches floating down the Nile in 3-quart tupperware boats listening to Ride The Lightning on tiny little cockroach headphones.

Let's face it, G'n'R is gone (Axl and Buckethead on tour doesn't count), everyone else is playing the Casino circuit, but Metallica just keeps hiring bass players and moving on down the road. And by moving on down the road, we mean they continually put out records, make movies and remain one of the highest grossing—if not comfortingly ever-present—acts on the scene.

Speaking of scenes, the boys in black managed to make one in San Francisco the other day at the premiere of their new IMAX 3D visual masterpiece, Through The Never. No one knows what the title really means but it sounds sinister and it's rated R so whatever.

Canadians in the crowd will revel in the fact that, in making this movie, your country finally came in handy for something other than oil and the plot of a John Candy vehicle. It turns out that the concert footage that dominates this new dark prince of cinema was shot in Edmonton and Quebec, with the live action filmed elsewhere in Canada. They don't specify where. Perhaps because no one cares.

In case you're wondering what visual delight will meet you once you settle into that big dark room with sticky floors, the answer is put best by SFGate: "Through the Never is a bombastic hybrid, featuring footage from the band's 2012 tour, framed by a fictional narrative focusing on a silent roadie (actor Dane DeHaan) on a mission to reclaim a key piece of gear. Music from the tour plays throughout the movie. The visuals fall somewhere between Pink Floyd - The Wall and a Mad Max film."

Go see it and then stop back and leave a comment (below) about how completely awesome it was.