Making Use of Nothingness 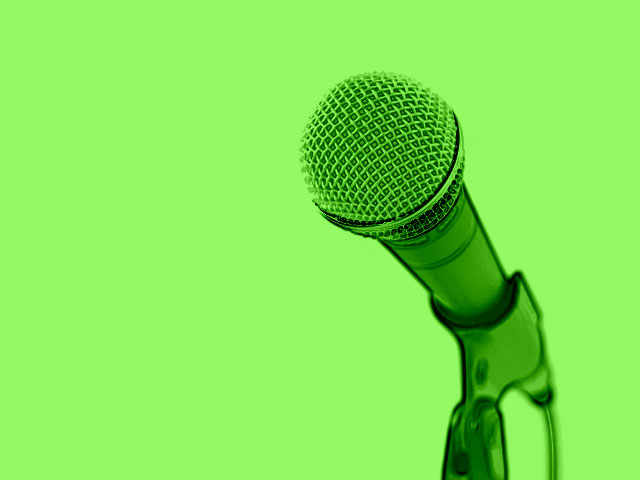 I constantly preach about getting good sounds. Well, I'm going to take that one seemingly superfluous step further.

I've gotten pretty deep into close mic'ing technique and EQ for a variety of instruments: guitars, bass, drums, and vocals; but it's good to know about some distance mic'ing techniques that could do wonders for your mix.

A lot of drummers angle their toms pretty strongly towards their playing position, projecting a lot of the sound reversely. While you can place your overheads from either the front or back of the set, and anywhere from a couple to several feet above the kit, think about a secondary stereo pair (perhaps a pair of small diaphragm condensers) at least several feet behind the drums. Experiment with different heights, but the idea is to capture the reverb and reflections of the room. Don't worry about controlling the sound; the natural ambiences surrounding the indirect sound could add some nice spacial texture to your mix.

Knowing the general projection of various instruments can help in your room mics' placement. Amps are pretty easy to figure out, and if you have them in a separate space, or in an isolated cove, consider putting a large diaphragm condenser or ribbon mic several feet in front of, or even behind, the speaker. This may even be useful in creating some natural delays. Pianos can be treated similarly, but with even less rules, as their sound projection is a much wider spread and its timbre can be especially intriguing from different angles (and even different rooms). Try a variety of mics for this. Auxiliary percussion, same deal. Also consider lower positions (under and inside djembes), stereo pairs (covering hand percussion positions), and floor mics (a player may actually use his feet interestingly in keeping time, or you may pick up some great low frequency resonance).