The Best Way To Stretch Your Strings 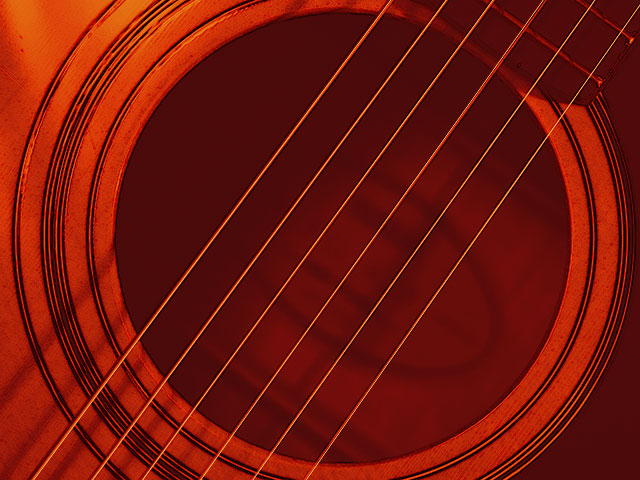 New strings make everything sound better, unless they go out of tune during a gig or recording session. Here’s how to make sure that doesn’t happen.

Stretch your strings! (Insert your own yoga/Richard Simmons imagery here.)

Almost every person has their method and I’m not gonna knock your tried and true approach. What I am going tell you is that I run out of fingers and toes counting the number of times I’ve asked a guitarist if they had stretched their strings before a session. They say yes and the strings go out of tune the next pass on a track, and the pass after that. Many have said “yes, I put new string on last week and let them stretch”.

I was that guy once. I didn’t know how to best put a string on, how to best stretch it, or even how to effectively tune it. And I was no beginner player.

For almost everyone out there besides Fender Tele, Strat or nylon string players, the way to put on a new string is this: Slip the string through the bridge and through the hole of the tuning peg until the string lays flat. Then pull back on the string towards the bridge so there is slack in the string (about 3 to 6 inches of slack depending how many winds you like around the peg—more slack equals more winds).

Back to Tele, Strat and nylon.

For nylon string players the principle is the same, but the direction may change according to how the peg is placed (usually sideways in the headstock). For Strat and Tele players you just need to cut the end of the string so when you place the end of the string down into the peg, there isn’t a bunch of slack on the string. More slack means more winds around the peg.

On semi hollow body guitars, sometimes as you tune you can pull the tuning out of the string you just tuned by tuning the next string. So tune from the middle strings out. This keeps even tension on the bridge through the tuning process.

If this doesn’t work for sure, you then you can write me a nasty post in the comment section (below). But that won’t happen, that’s how sure-fire this is!