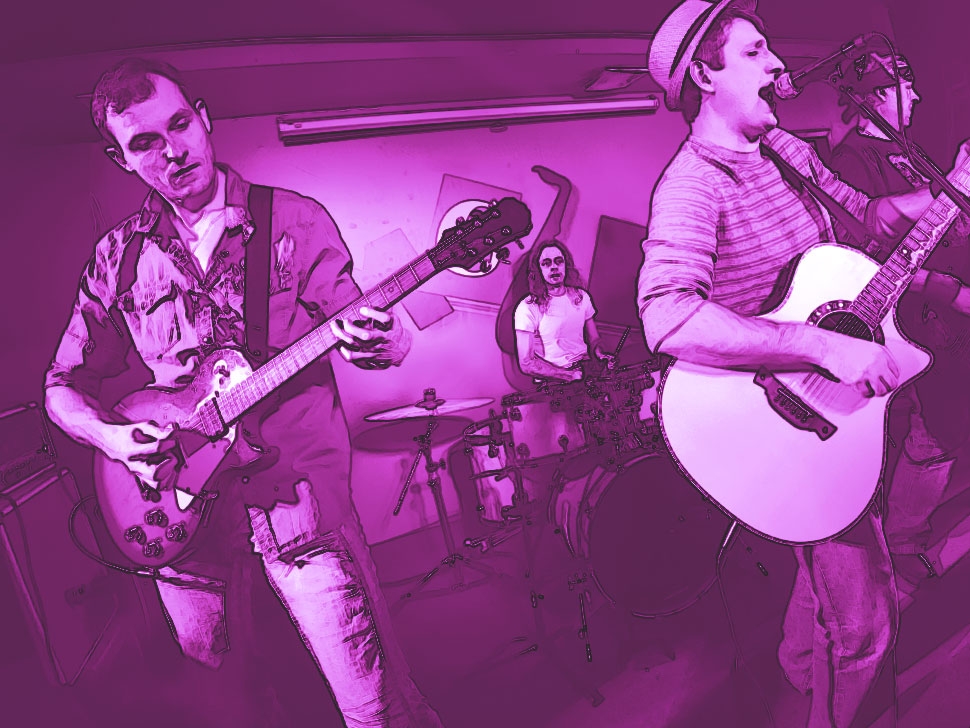 Al Gould walks through 7 guidelines to keep in mind as you work with other musicians on a professional gig.

Many of us have done and will do professional work of one kind or another. In the musical arena, and in a larger sense, the world of show business, there is a sacred obligation to extend yourself to the audience, to do the best show that you can, to radiate positive energy and to leave the audience wanting more.

In many cases this ethic is learned by example and not spoken of. It is by listening to and watching the musicians who inspire us that we absorb their sense of style and begin to make it our own.

Here are some of the unwritten laws regarding the professional musician’s unspoken code of ethics.

There are times in the performance arena, when the last thing you feel like doing is getting out there to entertain the audience. This is when the character and stamina of the professional really make the difference. You really have an unspoken obligation to make every performance a winner. You’re really not allowed to do anything less than your best, when your audience has paid money to see a professional show.

Be gracious when calling to book. If an agency gets you a gig, be gracious enough to express your appreciation for being called. Refer any resulting work back to them. Hand out their business cards upon request and not your own.

So you got the call

If it’s a fellow musician who calls you for a gig, all the same rules apply. Do the gig, fill the need, radiate a positive vibe, and if you’re a sideman, don’t transact personal business on another leader’s showcase.

If you’re sitting in with a band, don’t try to command the spotlight. Defer to the others players. Focus on supplementing an already formed unit. Use your experience to scope out the stylistics and the chemistry of the group that you’re now temporarily a part of. Imagine that you are the missing link rather than the main attraction. When you are featured on a solo, strut your stuff, just keep it within the reasonable confines of what the band has already established.

If you’re the leader, make sure your players have all the details regarding the gig; directions, rehearsal schedule, stage configuration, sound reinforcement needs, sound check, set lists, charts, etc.. Check in with band members just before the gig to make sure everyone is on the same page. Try to ensure that your musicians are as well paid as possible, considering venue budgetary constraints. Have payment ready for the players at the end of the service, if at all possible. Arrange for the band to eat and drink something during a break.

Breaking down after the gig

Offer to help, to whatever small extent, with the equipment breakdown. Don’t just pack up your stuff and walk out.

Make positive comments about the gig to everyone involved; empower them to go forward, hopefully with you in the picture.