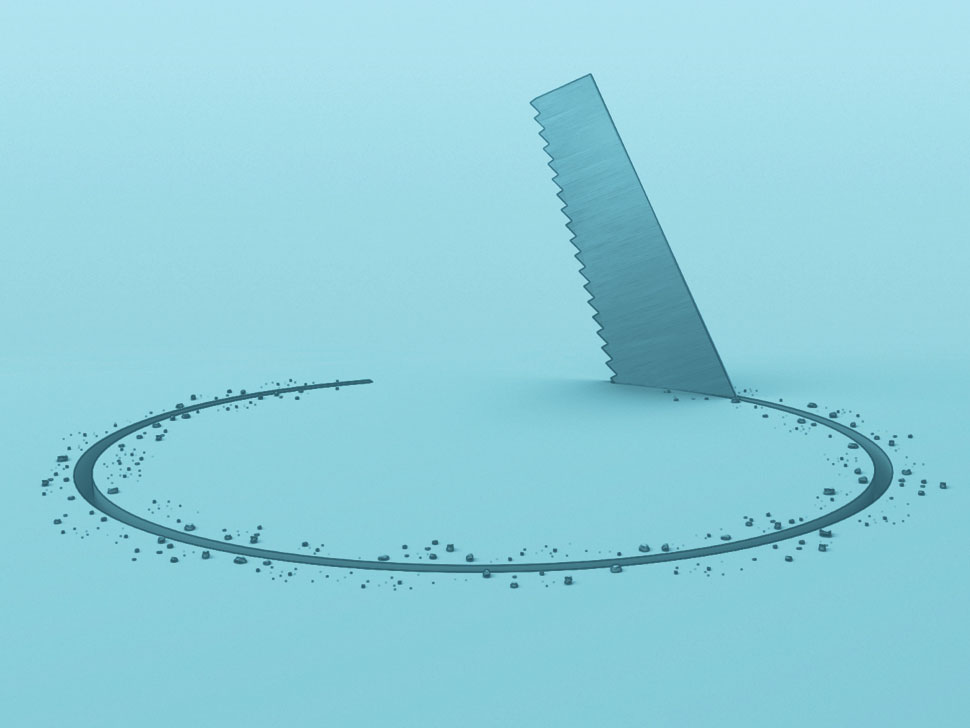 In this guide to do-it-yourself studio construction, Brien Holcombe offers his experience on achieving proper soundproofing.

I started building my first recording studio in 1996. Today when I hear this comment about building a studio, it means acquiring gear, so just for the record, I had the gear. The building that the equipment would be in was what I was after.

A sound proof environment that would allow many hours of pure musical magic.

How hard could it be?

Having been in the construction trade—residential and commercial—for 20 years at that time, I was thinking I had enough of the basics to get it done!

Long story short, I still have that 500 square foot room in the same backyard. It is used to house garden tools, house overflow and whatever is left over from other tasks. Oh sure, as a first time project, I had to reckon it a success. The boys and me were able to record drums, guitars, and singing. And had my first control room. It was fun!

I have learned a lot since then from many different sources. Recording.org, JohnLsayers.com and Studiotips.com to name the most important ones. And if somebody mentioned a book title that interested at least one person that I was paying attention to, then I bought it and I read it.

Based on this, I like to think that I am uniquely qualified to say this to you: do not try this at home.

Excessive amounts of money can be spent in pursuit of a well isolated (sound proofed) recording environment. The heating and air conditioning alone can be enough to put a new studio right out of your reach. Then there is the day-to-day wiring, the additional specialty wiring for running an audio space, a well thought out concrete slab.

Man the walls will make you nuts! Should I use mineral wool or standard insulation? Is fire-rated sheet rock or multiple layers of different thickness better? What the heck is a three leaf and why is everybody so afraid of making one?

There are a few simple things to remember that can ease your learning burden. It isn't anything earth rattling and you may have seen it in some form already, but did not recognize just how important it is to your sanity.

The confusion over many phrases, room-in-a-room, two-leaf wall system, mass-air-mass can be distilled to a simple item found in your home.

That is correct. A simple everyday run of the mill wall. It is already a two-leaf assembly and it is also a mass spring mass assembly. Understanding this simple wall will help you get your head around room-in-a-room terminology, maybe even mass-air-mass.

A few simple things to remember:

That's it. All you require to get the job done is listed in simple numerical order.

With this wall in mind, if you cut the wall in half top to bottom, you now have the view of how a "room-in-a-room" framed wall design will look. One framed part with a layer of drywall on it, and another framed wall with a layer of drywall attached to it. If the wall had insulation in it before you mentally cut it in half, you also have this as well on both of your simple walls.

Mass goes on the wall, it is the layers of sheet rock or other sheet goods that can be used. Mass is the main componanent for isolation or sound proofing that any and all recording studios and project rooms require in order to achieve the goal of containing audio sound.

But mass alone will only get you so much. So we have to decouple the panels to break the immediate connection that sound travels on when it goes from one side of a wall to the other. When the two sides of a wall are decoupled the increase in isolation is dramatic. That means you can hear much less through the same wall that minutes before you could hear a conversation through.

If mass and decoupling are so good why would you even need distance? How far away does someone have to be before you can no longer hear them? A foot? Half of a mile? But you get the idea already. As you move away from sound, it gets less intense.

The farther you can get the two sides of the wall from each other (still using the wall reference from above that is cut in two from top to bottom) the lower in frequency the wall will be able to isolate sound and better overall sound reduction will be a direct result.

Obviously placing a half a mile of distance between the two walls is not going to happen. But there have been tests done that verify more distance is always better. The difference in one inch and 5 inches can be amazing in the improvement on the wall assemblies ability to stop sound from getting past it from either side.

What about absorption? Absorption is commonly achieved with regular house type insulation placed inside the wall cavities that exist in-between the framing members (the studs). Insulation performs best in this capacity when it is directly against the backside of the mass, which is what we are using sheet rock for.

The middle and high frequencies are trapped and converted to heat, which in turn makes the wall better equipped to isolate sound.

[As a footnote, there have been studies in laboratories that suggest that the placement of insulation in these wall cavities, E.G. in the middle of the cavity, against one side or the other, yield no noticeable change in the sound transmission class rating. I am not going to debate the findings of well-researched data.]

The standard practice in contemporary building is to install insulation directly to the framing studs or members. This is far easier then trying to stick a blanket of scratchy insulation into a void with nothing to support it.

Devil in the details.

Everything else is detail exclusive to a particular job scenario. But no matter what the job is, when it comes to sound proofing your recording studio environment, you only need to keep four things in mind:

Brien Holcombe has spent 30+ years of his adult life in residential and commercial construction and traveled many States during this time to be a part of a wide range of projects. His abilities in this field have Brien currently hired into an energetic growing company involved in high end commercial completion of conference, speech and lecture halls. Brien has been a performing musician, singer/songwriter and on occasion studio musician from the age of 15.