Dancing To Your Own Music 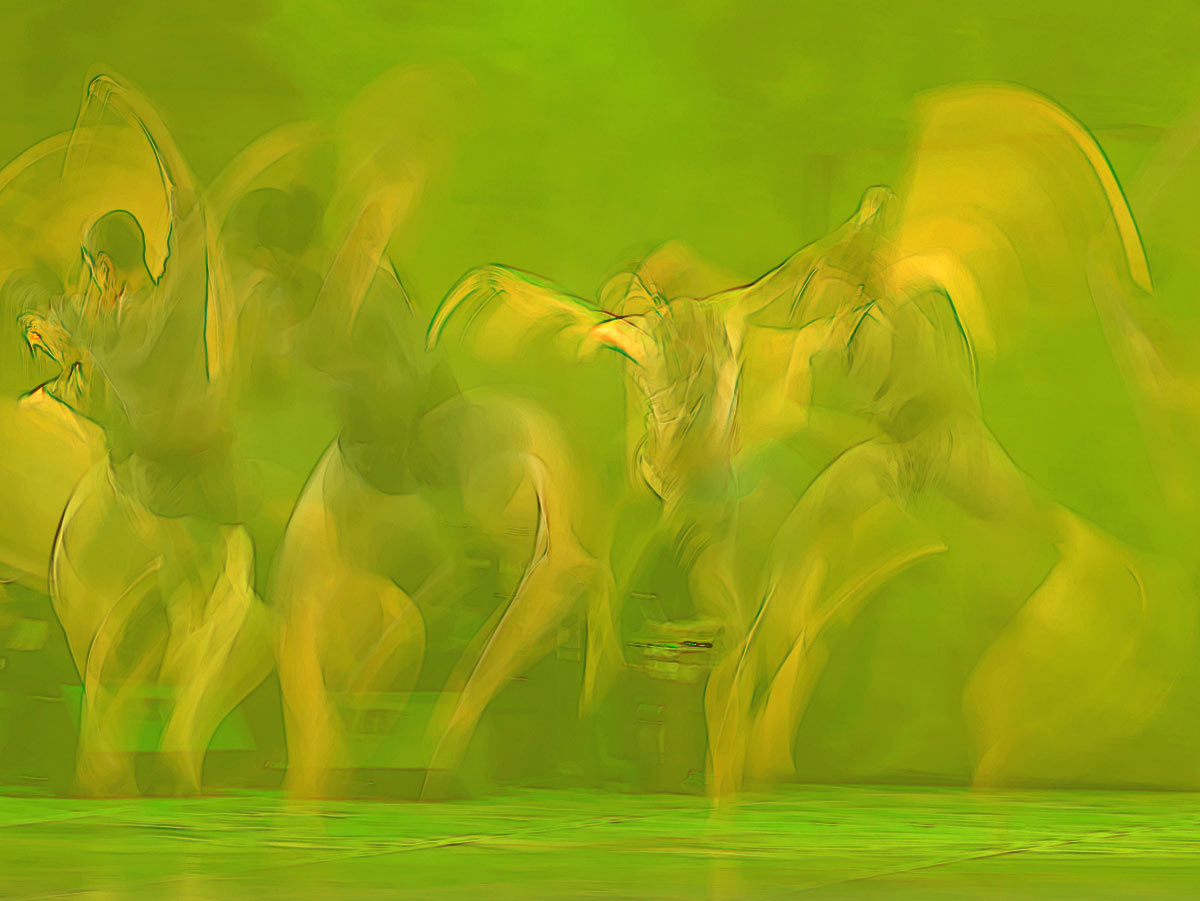 After eight years in space as lead songwriter and guitarist of New Jersey-based instrumental rock collective Ruined Machines, Joe Kenyon returns to Earth and sheds some insight on the creative process behind his newest album, Peace Talks.

When I feel like spending a little time exhausting myself on the subject, I’ll talk to myself about it with Jony Ive-like deliberation and cadence… Struggling to own my art, and ultimately failing each and every time.

I’d imagine as he was at his desk, designing whatever million-selling electronic device Apple comes up with next, he’d be doing much of the same thing I do, as a 26-year-old nobody crafting songs inside New Jersey’s Chemical Coast. Talking to himself, and figuring out where to step in. It’s a dance between him and his art.

As Joe Rogan’s hanging out at home, crafting a brand new set of material to deliver on stage and make an entire room of strangers cry from laughter, where is he stepping in to govern his material? What is the balance that he’s employing, between letting it flow, and analyzing it before chopping it all up via the other side of the brain? There’s a reason he describes himself as a conduit. It’s a dance between him and his art.

What is the balance between owning your art, making conscious decisions about each and every stroke of the brush or strum of the guitar, and playing almost without realization; Letting it exist as faithful to the vision as your ability allows?

Where do you step in and object to an accident gone more and more astray, to the point of it sounding absolutely fantastic? Do you let your brain have the song, or your heart? What’s worked before, and why won’t that work now? When in the dance are you stepping off to the side, when you should be taking center stage, and vice versa?

…Did I lose you? Let’s get deep for a second:

I think of my writing a lot as something almost ‘external’: Something that I can only tune into when the mood strikes or the vibe is right. I tend to come up with an overall idea for a song, album, or project, and let it take on a life of it’s own as I’m writing and recording the song (usually both at the same time). This was not how it’s always been.

“…I’m not interested in writing something that I thought about. I’m interested in discovering where my mind wants to go, or what object it wants to pick up."
-Paul Simon 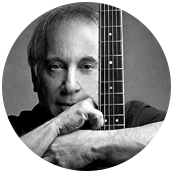 Throughout Ruined Machines’s odd and mostly one-man exploration into outer space… And all the way up to the recent experimentation manifested in the mini-surf rock opera Stiles, I’ve tended to write songs "in the studio", so to speak. Of course, my “studio” is wherever my MacBook and guitar happen to rendezvous, and only a fraction of the time am I lucky enough to be in the room when both are getting it on. Those all-night, bedroom recordings would represent, in full, the entire artistic direction or statement of the song. The tracks themselves were the song, were the art. Built upon layers and layers of experimentation, I ran with sounds as they came and expanded upon them, trading in the traditional demo process for instant, upload-able final drafts, and only maybe subconsciously realizing that these sounds could never be exactly duplicated again.

But, as many have learned before me, especially in live band settings, your songs or pieces of music can be as intangible as you want them to be... And they're never perfect, no matter how hard you try. You’re never going to get a take to sound exactly like the one before it, so you’re screwed from the start. Bask in it. Your song could be the track, or it could be the idea behind the track; The recording acting as the best rendition of it.

As I learned more and more what it was to ebb and flow in an actual band environment after so many years writing and recording alone, I also discovered what it meant to play off of others’ ideas... and realize that maybe mine weren't always the best in the room. I also learned that the ideas formed by a group are most likely the ideas you never would have even dreamed of on your own. It took me a lot longer than most to get that hammered into my brain, but I’m happy I eventually did.

When the feeling’s right, and you’re knee deep in a new musical idea, like a fresh concept for a song, think to yourself: Am I looking to capture this piece as purely recorded art? Will it be a final staple in time, considered in and of itself, or will this new recording only represent the current, definitive rendition of an ever-evolving idea? This gives the creative juices a little jolt and might send you off into some waters worthy of charting. This is also how your music serves as the best journal there can be.

At the risk of sounding all hippy-dippy… The most important lesson I’ve ever learned is that a certain balance exists within everything. That balance isn’t the same from one thing to the next, and it doesn’t have to be equal. This applies to music, in that what’s not there is just as important as what’s there. For every moment of going with the flow, you’ll catch yourself brainstorming. What’s the right balance for what you’re playing and laying down?That ratio will change from expression to expression. Give it thought, but not too much thought. Balance! Keep this in mind when examining your mindset and creative tendencies as it relates to a new project of yours.

That balance isn’t the same from one thing to the next, and it doesn’t have to be equal. This applies to music, in that what’s not there is just as important as what’s there.

You may also find throughout your musical maturation is that whatever thought processes may have worked for your last few songs or albums, might have to be completely thrown out so you can rebuild your creative process from the ground up. That transition can always be simultaneously scary and exciting for a songwriter and musician, but it can also be a very prolific, experimental, and knowledgeable one too if you allow yourself the reigns.

It’s as if the whole thing is a dance, and the tempo’s drastically different each time. The moves that worked at a tempo of 120 bpm probably won’t for a jam set at 70 bpm.

Over the past year or so, I’ve been trying to perfect my dance and heed the balance that my new album’s calling for. To me, the four songs I have in the works (collectively and aptly titled ‘Peace Talks’) come together to represent a new start, after a few failed attempts (See: ‘Pressure & Obsession’, 2011). It’s remembering you aren’t two halves, consistently battling it out like stubborn siblings; You’re one person. It’s accepting things for the way they are, stepping over the rubble, and moving forward. It’s recognizing the scale underneath it all, balancing everything.

Now that I’m almost fifteen years into songwriting and composition, my writing is as external as it's ever felt, and I’ve been assembling my most introspective and personal music yet as a result.

The balance works, and in mysterious ways.