9 Tips For A Smooth Session in the Recording Studio 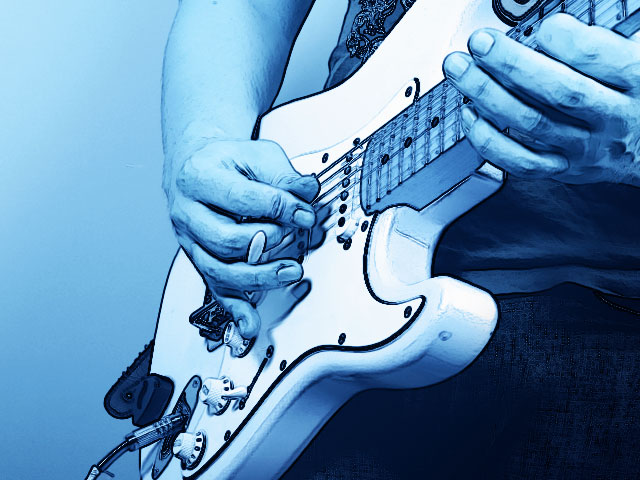 Getting good takes in the recording studio is a “be all that you can be” proposition. Sessions take stamina, focus, and chops. Because studio time can often be quite expensive, a session player is often expected to “nail it” on the first few takes. Here is some practical advice for optimum performance and ultimate success in the studio:

Studios operate on a schedule and time is money. Give yourself enough time to prepare.

Eat a high protein meal before your session. If this is not possible, be sure to bring something nutritious with you to eat and drink. It’s really not the studio’s responsibility to feed you.

3 Change your (guitar) strings before an important session

Make sure your instrument(s) are ready to go.

Make sure you can remove or add a layer of clothing. The recording booth is often too hot or cold, especially when you’re going to be there for hours at a time.

5 It can be tense but you gotta relax

Do some yoga postures or simple stretches at home before the session: You’re most likely going to have to be stationary for extended periods of time while you're recording your tracks. Make sure you give yourself an edge by coming in as relaxed as possible.

6 Keep your production ideas to a minimum

Listen to the production ideas of the people you’re working for and do the best job you can to satisfy those, regardless of whether you feel that those ideas are correct, or even appropriate, for the track. It’s ultimately about the artist that is paying you to play on their tracks, and the decisions that they, along with the engineer and producer, make; not about you; but, on the other hand, if everyone in the room is behind you and you’re on it, go ahead and strut your stuff!

You really need to be able to play any tune, any key, any tempo and without taking a lot of practice time. If you have a chance to listen to the basic tracks or look at the charts before you come in, it’s going to be better. If you know you’re going to be doing harmony lines, write them down on paper or figure them out beforehand. Try not to use the studio as a practice arena.

8 Keep your antennae up

The engineer and producer (sometimes one and the same) want to know that you’ve got the stuff and you need to project that confidence. You’ll get a sense soon enough as to how it’s going. There is usually a window of opportunity to fix problems and resolve issues, if you’re paying attention. Listen closely to what the producer has to say. They generally will not mince words.

Murphy’s law applies here and everywhere; someone will always ask you for one, especially when you don’t have them.