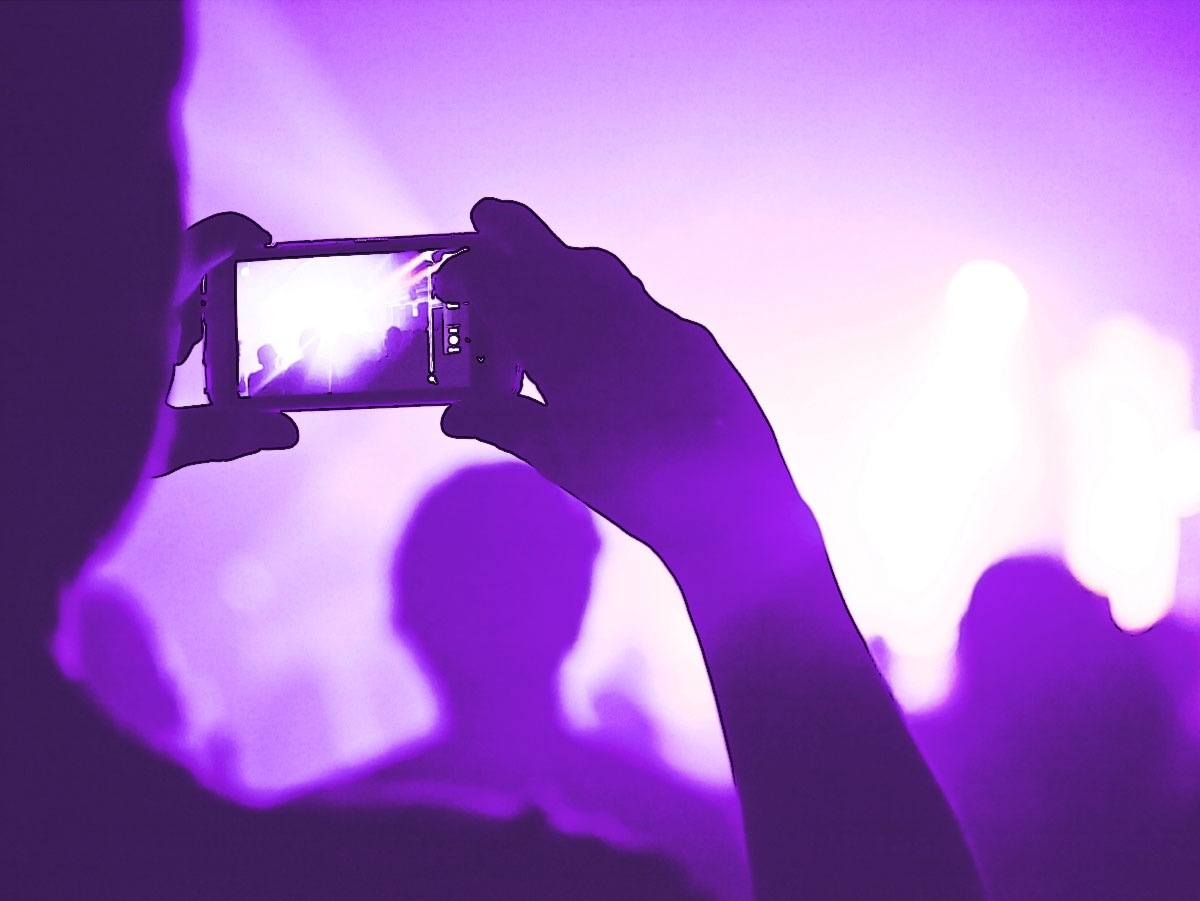 Social media marketing doesn't have to be daunting. Expert Linda Freeman offers great advice for connecting and building a fan base on Twitter.

After reading Keith Link’s excellent article on “5 Tips to Turn Your Band Into Twitter Rock Stars”, I hesitated to write about tips for using Twitter. But I thought that I could add something, based on my own experience in using Twitter to support bands and musicians.

So here are some tips for you that will help you build your fan base and make good connections:

Do you know what you want to accomplish on Twitter? If you do, Twitter is more likely to get you where you want to go. Do you want to create an engaging presence that gets fans to buy your music and go to your gigs? Be part of a community of other bands? Get your music noticed by bloggers who will spread the word? Make sure that you know what your goals are and that your tweets are geared towards reaching them.

It makes a big difference if you tweet regularly and users can count on seeing new tweets from you. Sometimes, I want to retweet (RT) a band’s tweet, but they’re not timely. For example, if a band’s most recent tweet promotes a gig that they had a week ago, there’s not much I can do with that. If you don’t have anything going on at the moment, tweet the link to an interesting article or promote the music of a band that you like. That keeps your followers and fans interested and makes it more likely that you’ll be RT’d (more about that below).

It only takes a minute to reciprocate if someone tweets about your music. If someone RTs you, all of their followers can see your tweet. That’s a gift that you shouldn’t ignore. If a musician or band that I’ve RT’d gives me a shout out, it brightens my day and makes me more likely to return the favor. There are a number of people who do this and I’m really grateful to them. Conversely, I receive many tweets from musicians whom I don’t follow on Twitter that basically just say, “listen to my music.” If I don’t have much free time, I’m not motivated to do that.

Last April, Twitter introduced a new format for “Quote Retweet.” (“Quote Retweet” is an option that you’re given if you click on the “Retweet” symbol under a tweet). “Quote Retweet” allows you to share and comment on tweets using all 140 characters you’re allowed per tweet. Then, people can see both tweets in context. This makes it easier for you to have a real conversation with someone else on Twitter, and for other people on Twitter to follow it. A lot of your fans will enjoy following your chats with other people.

Use a URL shortening service like bit.ly, goo.gl, or ow.ly when you use links in your tweets. It’s easier to understand and RT a tweet with short links. It also gives your link a cleaner look, frees up more characters for you to use in your tweet.

Twitter's 140 character limit on each Tweet means using a URL shortening service for links is a must.

6 Use A Scheduling App.

Using a scheduling app allows you to choose the times that your tweets will automatically be posted. I prefer Hootsuite and Buffer, but find the scheduling app that best suits your needs and budget. Scheduling some of your tweets is useful, since the best times to tweet are often when you're busy doing something else (like making music)! But remember that most of your tweets shouldn’t be automated ~ if you yourself don’t engage with others in the here and now, it gives the impression that you don’t care about truly connecting with them.

Tweet unto others as you would have them tweet to you. Wouldn’t you rather read a tweet from a band promoting another band or read a good quote about music rather than see a band only tweet about its latest release? Research suggests that if you RT other users more times than you promote yourself, your tweets promoting your own music are more likely to be shared. Also, be friendly: It comes across better than if you’re sarcastic or abrupt.

8 Use hashtags, but sparingly.

People on Twitter often use hashtags to search for music they’ll like. So use hashtags that are most likely to attract the followers that you want. To find out how frequently a given hashtag is used at different times of the day, use a site like www.hashtags.org. As a rule, use only one or two hashtags per tweet. It’s been shown that tweets using three or more hashtags are less likely to be RT’d or favorited. Some musicians who are primarily on Instagram (where lots of hashtags are the norm) often share their Instagram posts to Twitter. Consequently, multiple hashtags appear in the tweet. Many Twitter users find that annoying, since you're in the Twitterverse but speaking Insta-nese. To avoid this, limit your shares from Instagram to Twitter to once or twice a day.

You’ll be much more organized and able to achieve your goals on Twitter if you use the “list” function. Create a list based on the people or companies in which you’re most interested (e.g. “Amazing Musicians,” “Supporters and Fans,” “Awesome Media Contacts”). You can keep these lists private or public. This makes it easy for you to regularly contact, favorite or RT these users, often leading to enjoyable conversations. And that leads to my last tip:

Tweet about things that interest you and with people that you like. Connect with Twitter friends who have a good sense of humor or who like discussing music and other interesting topics. Post pictures or comments that let your personality shine through. That’s often what makes people feel connected. For me, friendly connections on Twitter are a big part of what keeps me motivated to use it.