The History Of Metallica's Bassists 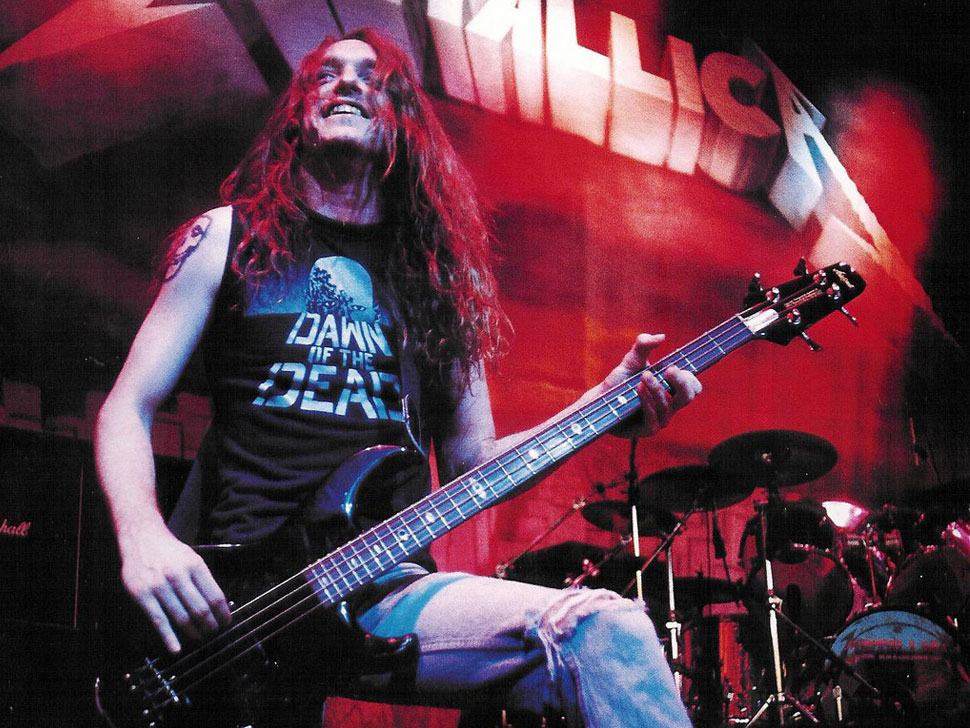 A quick look at the revolving door of Metallica's bass players. It's like Spinal Tap only they don't explode. Yet.

Just about everyone knows about Robert Trujillo and his role as Metallica’s bassist. The truth is, hes not bad. He is just not a Cliff Burton or Jason Newsted. But then again, who really is? 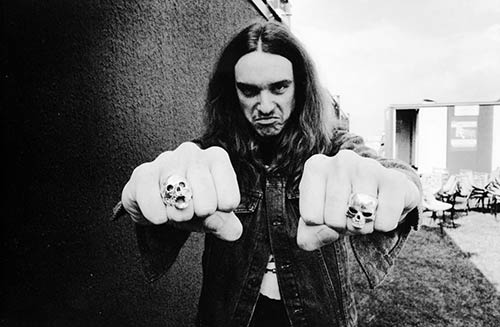 Cliff Burton died while on tour with Metallica in 1986.

Since Metallica came into existence one of the weird facts about Metallica is that they have not had a permanent bassist.

The first bassist they had was Ron McGovney. He came on when the group first formed back in the early 1980s, but left due to disagreements with drummer Lars Ulrich and Dave Mustaine, Metallica's original guitarist. After that though, Metallica really started to come into it’s own. 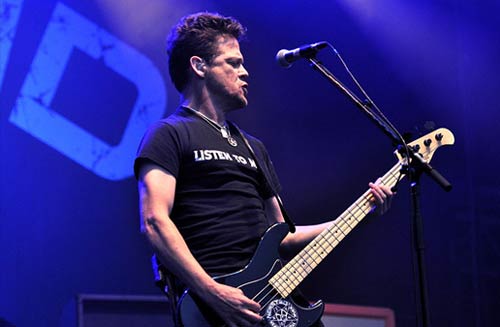 After Ron McGovney left Metallica, James Hetfield and Lars Ulrich found bassist Cliff Burton. Most long term fans of Metallica (myself included) consider him to be one of the best bassists that Metallica ever had. Not just because he played one kick ass bass guitar, but because you can really tell from old Metallica concert footage that Cliff and the team gelled amazingly well!

Unfortunately though, Cliff Burton died in 1986 in an accident when the band was touring in Sweden. 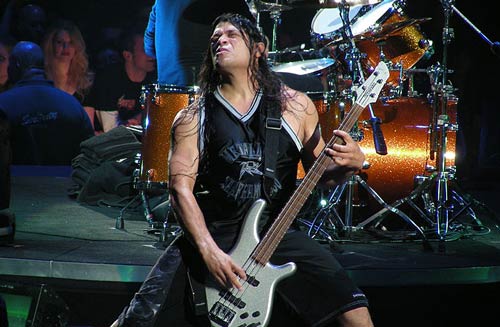 Robert Trujilo is the current bassist of Metallica.

After Cliff Burton passed away, Jason Newsted took over the position. And the truth is, Metallica really grew up with Newsted as the bassist.

In January 2001 Jason Newsted ended up leaving the group due to frustrations with the other members and was replaced by Robert Trujillo in 2003. His work with Metallica is widely regarding as being "alright". He did a good job with St. Anger (2003), but it's unfair to compare Trujillo with those who came before him.