The Beautiful Experience Of Vinyl Records 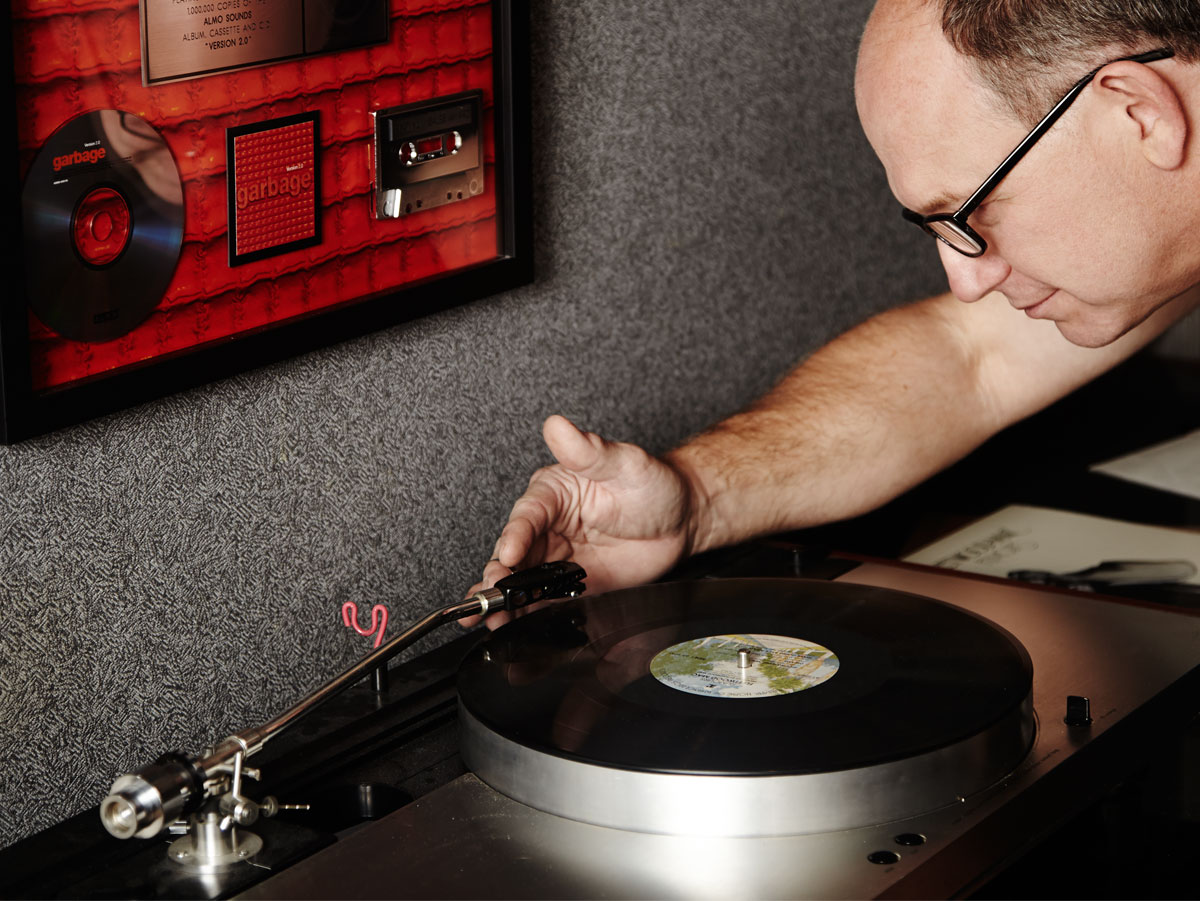 Just because you can get an MP3 of every song ever written doesn't make it the perfect format. Sometimes it's the little things that make all the difference.

How do you listen to CDs and MP3s? You hear them in the car, while jogging, over computer speakers while you blog (as I am now, listening to the Dave Matthews project I mastered yesterday), and from the tiny little earbuds plugged into your iPhone.

How do you listen to records? You take the record out carefully and clean it. You double check the tone arm balance and anti-skate. You set the first side on the platter, cue the tone arm, sit back and listen—often playing an entire side your eyes closed and your ears wide open.

It’s no wonder we have a different relationship with records than we do with CDs and MP3s: the format engages us on so many levels.

Records need to be stored and handled carefully or the experience is lost. We're rewarded with better sound when we spend a little extra time with an anti-static gun or a record cleaner. The playback sounds nearly the same as it did years ago when we fell in love with music for the first time. And I haven't even mentioned the larger graphics and beautiful packaging.

“When I die, just keep playing the records.”
-Jimi Hendrix 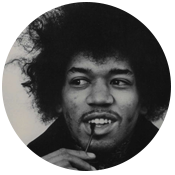 So, I guess I'm preaching to the choir, right? You understand why you are a vinyl junky. You can justify spending hundreds of dollars on a turntable and pre-amp because it helps you love the music even more. That really is wonderful and I hope all of you have had that experience.

He had heard the songs a hundred times before, but played back on vinyl, it was mind blowing.

We've all heard that the younger generation has rediscovered vinyl. I had a client in my room the other day who told me a story about a young man’s vinyl conversion. A son of a friend of this man was a huge Bob Dylan fan. In fact he believed that he possessed every single downloadable Dylan recording and was very proud of the history and folklore, which he knew by rote.

One day my client invited his friend and his friend's son over to hear his very expensive and detailed record playback system. They left the room for a few minutes to talk while the son was absorbed in listening to a familiar Dylan record.

When they returned they saw he had been crying. And he told them that he had never really heard the album before. It was like everything he knew about Bob Dylan was only on the surface. He had heard the songs a hundred times before, but played back on vinyl, it was mind blowing.

Next week we’ll look closely at the cutter head.