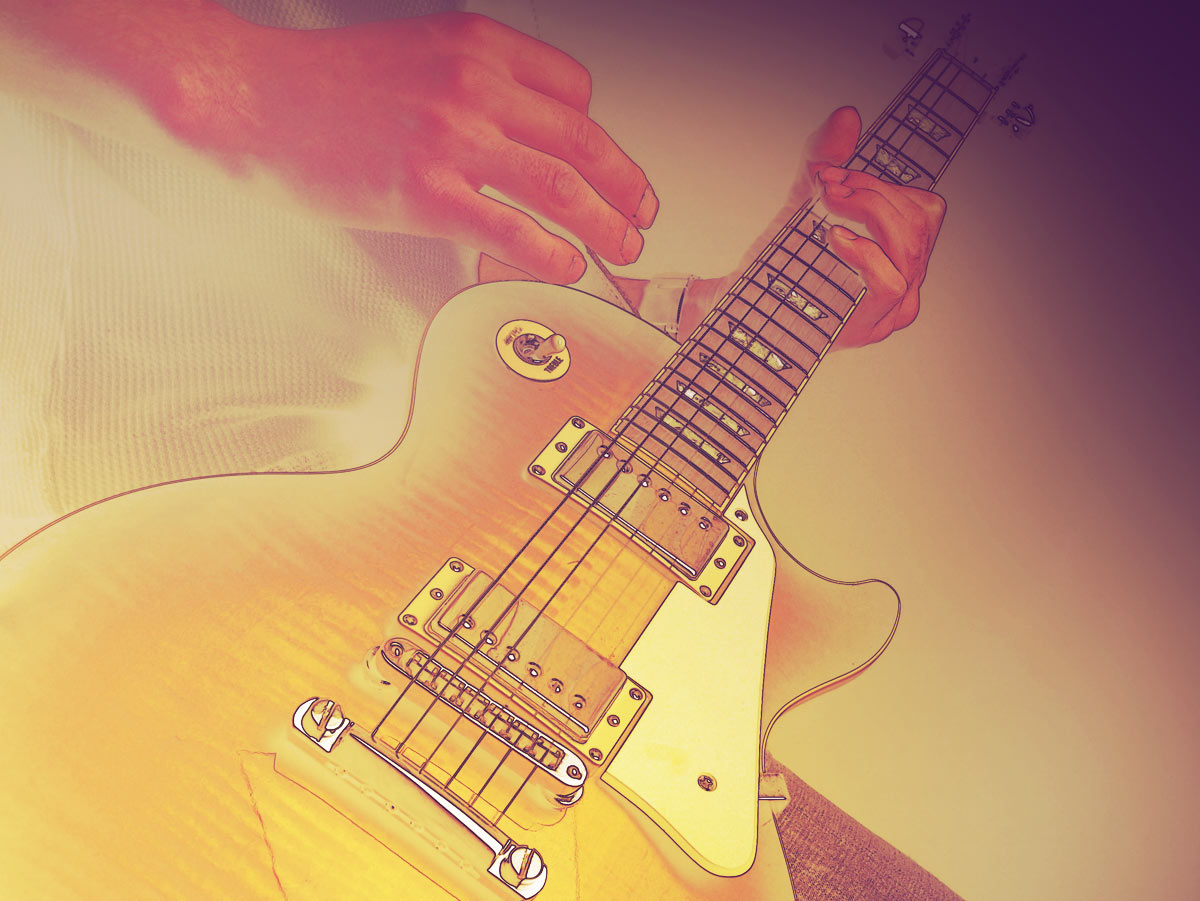 10 easy tips to improve your exposure as a musician.

So we musicians are persistent, hard working and constantly driven to create that hit song, perform that over the top show and these days, getting pretty damn good at putting industry standard videos and features together. But there’s one we’re not that good at (actually we kind of really suck at it) and that is marketing our music to the world.

What did Bowie, The Beatles and Led Zeppelin have in common? Apart from their inspirational music, they had behind them 3 ruthless managers and a hell of a team getting them to be the stars that we all know to this day. Plotting, scheming, investing time and more importantly, money are important factors for success. I know, we all gotta start from somewhere but here’s a few pointers that will help gain the attention of hopefully more than you’re newly acquired in-laws.

A lot of musicians ask themselves this question, why do I need a mailing list when I’ve got thousands of fans on Facebook? Well, as great as that may be let’s not forget how Facebook makes its money. It is an advertising platform and a damn good one if used the right way. However like great advertising platforms it costs money. Haven’t you ever wondered why your last post got 10 likes when your page has over 500 followers?

A proper mailing list will allow you to contact your fans directly without the distractions of cute cat photos (my personal favorite: cats on synthesizers in space) and more importantly without the cost. Use a service like Mailchimp to send professional looking newsletters keeping fans up to date with gigs, new singles or just plain updates on what your band is up to. Sending relevant content will add value to your followers and is 10 times more likely to be opened than a Facebook post. Just don’t spam ok?

A few months ago me and my girlfriend were wandering around Copenhagen minding our own business when all of a sudden an A3 size poster of four fairly handsome Scandinavians caught our eyes. It was a band neither of us had heard of and it was promoting their upcoming album that had just been released that year.

Fast forward one week and we’re in Berlin only to come across the same poster. We giggled at the thought of them stalking us but this time we made sure to remember the band and find out if they’re any good, surely enough they are! They’re none other than Danish electronic rock band Liima and you should definitely check em out (see how it works?). We fell in love with their sound and are now up to date with any upcoming shows. Some things never go out of fashion and nothing says Rock n Roll like an image of your band modestly floating around the streets above day old urine among other regurgitated bodily fluids. So get off your laptop, put on some elbow grease and promote your band the good ole fashion way.

Getting an established blogger to review your album is a great way to reach new audiences and more importantly, get honest feedback on what people apart from your immediate family think of your band. Though you’re more likely to get the attention of more part time bloggers, but hell, they’re reaching for an audience just as much as you are so it works for both of you. Understand that an experienced blogger, like an experienced musician, will not likely work for free but if you aren't willing to invest in your own music then who will?

Let’s face it, we musicians love to collaborate (if only there was some kind of app that made that easier *cough cough* Kwaver *cough*), there’s nothing better than kicking it with other bands getting loaded writing and sharing inspirations together. Hell I suppose you could be straight edge and talk shit while drinking earl grey tea if you’re into that. So instead of just sharing the sweat and stage, why not put it to tape? You’ll reach each other’s fan base to start with and more importantly, learn a thing or two from your collaborator’s perspective on recording and songwriting. You can never learn too much so take a deep breath and tear down those barriers.

Sometimes you just need help. There will come a point in your career where you want need growth but just don’t have the time to do more than you are doing at the moment. I mean at the end of the day if you aren’t spending enough time playing music then what’s the point right?

There are people who dedicate their lives to the art of marketing just like you have dedicated so much of your life to music. If you want to make money you have to be prepared to spend and what better way to spend your hard earned cash than on someone who really knows what they’re doing. Think of it as setting up your record label. Remember, no successful artist became who they are without a great team behind them plotting and allocating budgets. Start small and next thing you know you’ll be spending more time perfecting your craft.

Well duh? Right? Mmm well let’s talk about this a little. Although I’m sure that many of you perform frequently, I just don’t think frequently is enough. I see too many bands spending way too much of their time rehearsing for a show that’s booked 2 months down the road. Don’t get me wrong, you gotta rehearse and 1 show in a couple months is better than no show, but let’s face it, chances are it ain’t the fuckin Budokan.

I just come across so many musicians avoiding the smaller more intimate gigs that are super easy to put together and in my opinion are just plain more fun than playing at a venue with a barricade separating you from your listeners. The payoff might not be as much but you can use these guerilla gigs to build up your mailing list as people are more likely to sign up in a more intimate setting as opposed to the debauchery that club life has to offer. Not that I’m complaining, but hell you get the point.

Don’t underestimate the power of radio. It may be difficult to get on the more popular stations if you’re still starting out (unless your manager is Tony Defries) but there are still many many underground stations all over the world waiting for you to submit. And don’t just stick to the ones in your community, branch out and google the shit out of it, believe me you will find them and if you’re music is decent you will get answers but be patient and persistent. It seems more bands apply for music festivals than send out to radio pluggers. Why is that? If no one knows you in that area then why should they ask you to perform? Radio is still a very influential part in daily lives and is not to be taken lightly.

Okay not my favorite, especially with all these cheesy talent reality shows out there that thrive on over producing other artist's perfectly recorded masterpieces. But at the end of the day I can’t deny that it just works! A few years back my soul brother and myself covered Sparklehorses’ Heart of Darkness in our own melancholy way. Sure we didn’t get thousands of views or get invited to perform on The Voice while Adam Levine shakes my hand in awe of our creativity. We did however get shares and thumbs up from fellow Sparklehorse fans who eventually would also listen to some of our music as well. Just please, no Wonderwall!

We all know that social media has changed the way our world connects with each other and more importantly it has made every unknown band have a voice in the ever growing music industry. Each platform has thousands upon thousands of users and chances are everyone that you know uses at least one of them. However many there may be, you don’t need a presence on all of them. Every platform has its own language which is why some users prefer Twitter over Facebook or Instagram over Pinterest. Pick the platform(s) that work best for you and your art; then study it, analyze your posts and get better at it. Remember social media is the full time occupation for many out there, it’s a lot of work! Moral? Being good at one is better than having 5 under kept pages, it just doesn’t look good.

Finally, a simple pay-to-play type system. There are hundreds of websites out there that get paid to simply put your music on whatever platforms, social media or blogs that they may have contact with and some even start from $5 but that doesn’t mean you throw in your money and hope for the best. Do your research, take your time and through trial and error you will find out which ones are serious - it’s all part of the game. More importantly figure out how much dough you can spend in the first place until your next gig pay comes in. If you truly believe in your music then you have to be able to invest in it; this is what defines a serious artist from a hobbyist. In other words, stop trying to get everything for free.

Jimmy is Kwaver’s Music Community Evangalist. He juggles between fretboard and keyboard and is the one reaching out to Kwaver users whether to improve the app or for a quick jam.