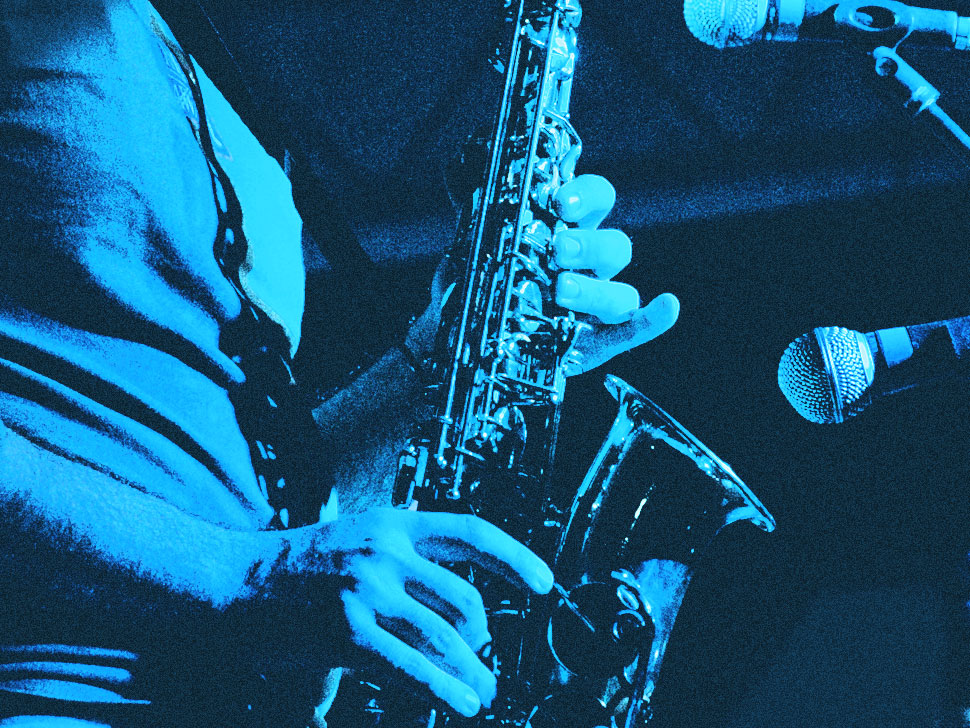 Al Gould walks us through some helpful things to consider when hiring musicians for a session.

A contractor or producer can usually choose between a variety of musicians and it's important to make a decision based on the nature of the session at hand. Good players may abound, but there are other more specific qualities to consider, some of which are not about the music. Here are some of those considerations:

Some studio players are fluent readers. Some are just simply great players who improvise well, but without good reading chops; and then there are players that are capable of either. Both of these skills have their place and it’s important to choose the appropriate player for the music at hand.

Choose the Right Players for the Gig:

Put the players together who understand the parameters of the session coming in and are going to be capable of working together harmoniously. Sometimes it's better to have a competent player who is easy to work with than a monster player with incredible chops, and a correspondingly huge ego which is distractive, causing dissension amongst the other players in the studio. Try to use musicians who are tried and true..but not to the exclusion of younger or inexperienced players with great potential. Use players that can get the job done; not your friends (though they may certainly become friends over time.) This is the type of chemistry that a good producer can usually anticipate before the session starts. It takes a little psychology and people sense.

Make sure that the musicians have charts in front of them, whether they’re basic chord charts, Nashville number charts, or comprehensive scores complete with melody and harmony lines. Charts should be legibly written and double checked for errors. Time spent carefully charting tunes saves all kinds of guesswork and repetition later on in the session.

Though you should make an effort to get the musicians a CD or MP3 of the tunes in advance if time allows, rehearsal is usually going to be inevitable. Its always better to spend a little bit of time with an intensive quality rehearsal then waste valuable studio time later on..and quality is the key; don't let the rehearsal drag on too long. Give the players enough time to get a feel..and then before the tune gets cold, exert an iron fist and get those tracks on tape! (Funny to even think about tape these days.)

Food and Drink... and the Vibe:

To reiterate something I've mentioned in previous articles, make sure that your musicians get something nourishing to eat and drink and allow them at least one adequate break period. Reinforce what is happening and try not to dwell on what is not. Just like in the song by Johnny Mercer, you've got to "accentuate the positive." A bird in the hand or a song in the can is always worth more. Come in and leave the studio with a smile, knowing you are integral in producing some of the best tracks that the musicians were capable of.