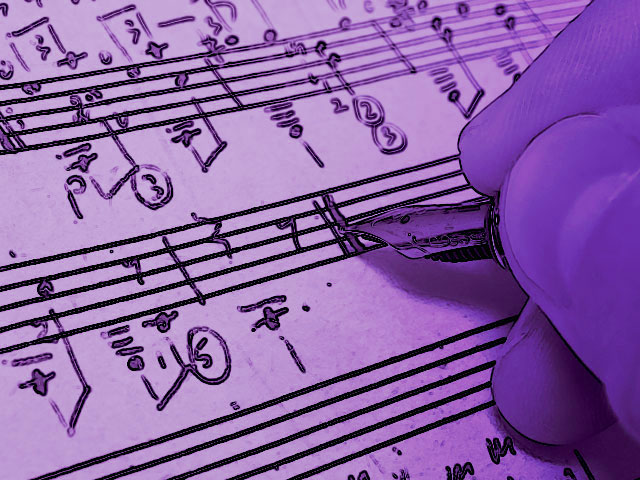 Part 2 in this series looks at a song through the lens of its style and genre.

Country music carries on the singer/songwriter tradition in numerous venues around Nashville. The songwriter’s showcase at the Bluebird Cafe in Nashville has launched many a career.

Historical definitions do reflect how songs have changed through the centuries—and how they in some ways remain the same. Despite its reputation, rock music (and all its sub-genres) does not have a monopoly on controversy and rebellion. Tunesmiths have broken the rules for centuries. From The Grove Dictionary:

“A new musical style of the late fifth century B.C.E., the ‘new music’ had, according to contemporaries, far-reaching effects on song. For example, unprecedented modal and rhythmic variety was tolerated, instrumental interludes were introduced and texts were set melismatically, in contrast to previous practice, where the music was subservient to the text.”

Under the heading of “Singing,” the author quotes Plato:

“Excessive vocal display has been the object of repeated polemics throughout history. Plato warned about the 'warblings and blandishments of song'; when these are carried to excess, 'the singer melts and liquefies until he completely dissolves away his spirit' (Vol. 2).” (Note: The original source for Plato is unknown).

The song as a performance.

Since antiquity, songs have not only changed structurally but also in how they are performed.

In another excerpt from The Grove Dictionary:

“Until about the 1920s there was no essential difference between classical and popular singing, though a fuller voice and greater technical accomplishment were demanded of opera singers than of those who sang Operetta and popular songs (Vol. 2).”

Singing through a microphone is no less difficult that belting out a note on a stage. Two well-known blues singers, Bessie Smith and Ethel Waters, were making their earliest recordings in the 1920s. The “new” recording technologies at that time allowed for great variety of vocal technique and were significant in facilitating the introduction of the blues to white audiences. Rather than a question of technical difficulty, songs became a question of style.

The conversational style characterized by blues singers contrasts with the classical style emphasizing technical proficiency (sustained notes and elaborate vocal flourishes). But even the best-trained musicians will have a hard time playing the blues if they can’t “feel” the blues.

“Feel” is a nebulous yet magical description of interpreting a genre in a way words can’t describe. Also, the vocal stylings of R&B artists such as Mariah Carey or Whitney Houston are extremely difficult to imitate without tremendous vocal flexibility strongly rooted in the gospel and blues traditions.