What Is A Hit Song? 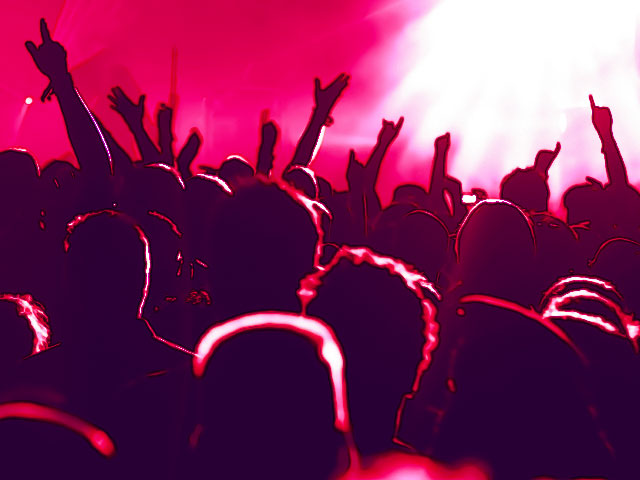 If everyone could write a hit, we'd all be as rich as Sting. So there must be some trick to it, right? First step: figure out what a hit song is.

Anyone looking for the magical ingredients of what a hit song is might get lucky, but chances are they'll end up with slop, rather than hit song soup.

Sure, there are telltale elements that have been defined through the rock of ages, like a "catchy melody," a "strong beat," a "solid vocal." But how nebulous is that?

There is no science, no lab, that can define, predict or formulate with any degree of certainty that the combination of x-number of variables will yield a hit song.

Motown was called a hit factory. So was Tin Pan Alley, the Brill Building, and a number of inde labels are well known for a string of hits. Major labels are far more illusive, since their rosters are so diversified.

Defining a hit song is like trying to define art, or the words "good vs. "great." What is great and what is crap invariably begs the proverbial adage, "One man's wine is another man's poison." Or, "You say tomato (with a long A) and I say tomato (with a short A).

No doubt dozens of artists and music companies are driven insane at the thought that maybe a song that didn't hit then, will hit now. All it needs is a twist in the arrangement or maybe a different singer.

Sadly, the industry does not go back and re-release songs thinking, "Let's give this another try." On the flip side, once a song is a hit, it stays a hit forever, meaning it will get airplay even decades later simply because it was a hit at the time of release. However, that doesn't prevent it from sounding dated.

A "great" hit might be one that is timeless. It's arrangement, structure, melody, harmony and rhythm does not pin it to any time period. This is possible if the song is judged on the merits of the song alone. But audiences know Elvis has been dead for a long time, and since he's not alive, the only appeal he has is nostalgic.

Consequently, the industry shoots itself in the foot with every new release. New artists replace old, and it can happen as fast as a week or a month.

Longevity is based on the ability to continously pop out hits. But Elton John's "Bennie and the Jets" would not make it in 2006, nor would Madonna's "Like A Virgin" or Michael Jackson's "Billie Jean."

Numerous songs hit number 1 or the top 10 throughout any given year, but it is the song voted number one for that year that is given top honors and "the number one hit"...of the year.