What Does Hand-Crafted Really Mean? 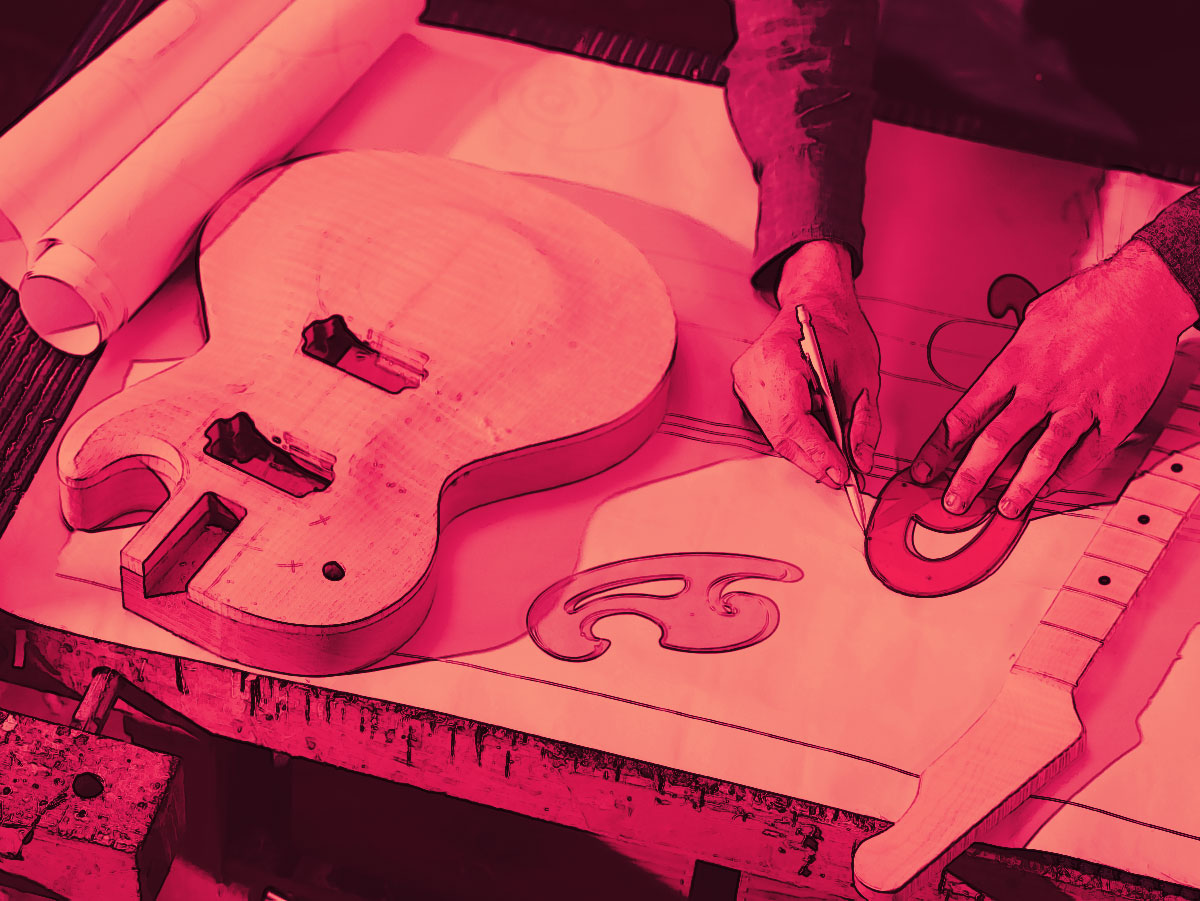 Some things are better when they're made by hand. And some thing are better off being made by a machine. The trick is knowing which is which.

I used to hate Twitter. Now I kinda like it. Five years after everyone else realized that this might be a cool thing, I finally figured out what I want from it.

What I want from it is chocolate.

So, I'm tweeting this and I'm tweeting that. And suddenly I'm told by my slightly-disgruntled personal computer that the tweet I tweeted about the blog post I posted was retweeted by my twitter-buddy. So, in accordance with Twitter etiquette (twitterquette?), I thanked her profusely and we struck up a conversation, 140 characters at a time.

My mom always told me never to accept candy from strangers. But some of things I enjoy most about being an adult involve running with scissors, eating an apple without washing it and—wait for it—taking candy from strangers. So, I gladly accepted and, lo and behold, a box of hand-crafted, gourmet chocolates arrived on my doorstep.

Well folks, this ain't no Hershey bar. This delightful confection was never touched by a robot. My newfound strawberry jam filled nuggets of ecstasy never rolled down a conveyor belt; were never glared at ambivalently by a woman in a hair net; have never been unceremoniously stamped with the name of a town in Pennsylvania. These puppies are hand-crafted.

Here's where I get to the point.

Well, not so much a point as a question perhaps: What does it mean to be hand-crafted? And, more to the point/question, is it a good thing?

The answer is: it's all about context. In the case of these chocolates, it is a good thing indeed (trust me). They're perfectly constructed and amazingly not-too-sweet.

Could you logically hope for this kind of perfection from mass produced candy? Can you imagine if Hershey bars came with half the sugar, were asymmetrically shaped and filled with banana-infused ganache? The world would implode. Fat housewives would write letters. It would be bedlam. 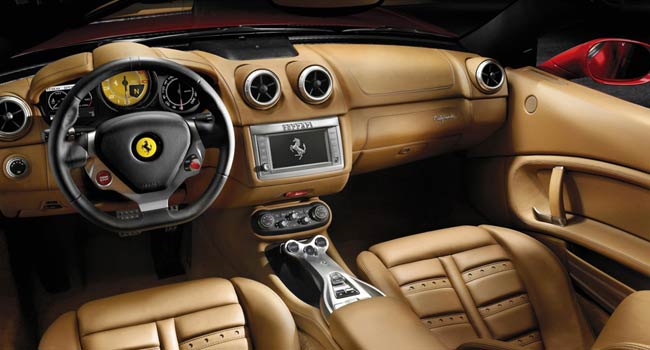 Be honest: would you or would you not be terribly disappointed if a robot stitched the interior of your brand new quarter-million-dollar Ferrari?

I think we can agree that, for the most part, hand-crafted is shorthand for high-end. And that it denotes a certain exclusivity, like a one-of-a-kind Dolce & Gabbana gown worn to the Oscars by Scarlett Johansson, or the leather interior of a Ferrari. And from that, you'd imagine that man could quite happily live by hand-crafted alone. But you'd be wrong.

I submit to you that, for all the splendor it provides, hand-crafted is not automatically desirable above all else.

For instance, should I have the misfortune to contract Malaria, you can keep the hand-crafted drugs to yourself. I'll take the ones made by an FDA-approved robot, hidden in Pfizer's secret compound—the one that never makes a mistake. Ever.

As you might imagine, hand-crafted has its place just as robot-crafted does, and never the twain shall meet. If you need to produce something quickly and cheaply—like, say, a Hyundai—there is no better way to do it than in the spitting image of Henry Ford's production line (which, ironically, was sort of hand-crafted because they didn't have robots in 1912). 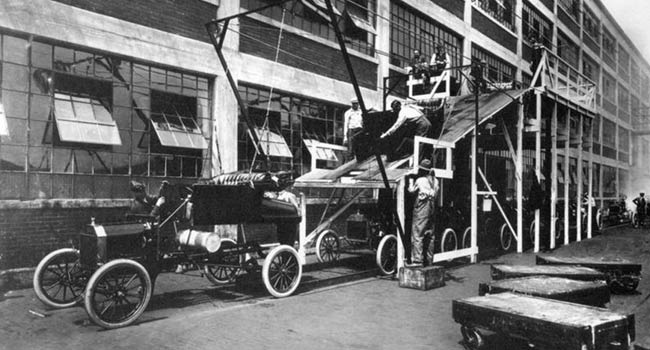 Henry Ford figured out that hand-crafted is only good up to a point. Sometimes it makes more sense to make a hundred of something at a time.

However, if you want something special, one-of-a-kind and purposefully flawed—and you don't mind paying extra for it—hand-crafted is not only appropriate, it can be downright mind blowing.

So again I call to the idea of context: the theory that sometimes you feel like a nut, sometimes you don't. And I propose to you the notion that each of us must decide when it's time to patronize a true artist in the pursuit of novelty, and when it's better to avail oneself of modern technology in the name of consistency and value.