The Structure Of Popular Songs, Part 2: Rhymes And Variations 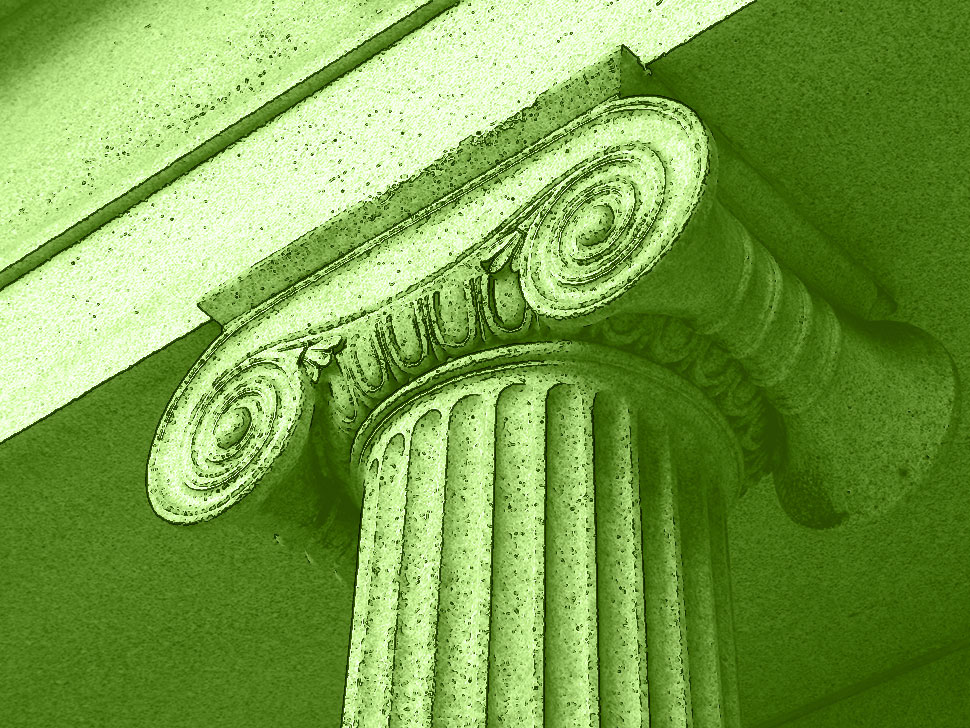 Part two of the series is an in depth look at the variations of popular songwriting, including the blues form and solos.

Many traditional songs (campfire, work, Christmas, folk) are simple 8 bar "ditties", with four lines of lyrics. Rhymes generally occur at the end of lines' two and four, and sometimes one and three as well. This rhyme scheme remains consistent regardless of how complex the song structure may be. Rhyming the end lines of each verse provides tension and resolve, and acheives cohesiveness. More than one section (strophic) adds variation, contrast, development and dimension. This can occur in the lyric, the melody, and in harmonic and rhythmic development.

Tags, inserts, and bridges, which are often no more than 2-bar phrases, also provide interest and variation. Contrast and variation serve the purpose of lifting a song temporarily out of the repetitive patterns that define it, avoiding the pitfalls of repetition becoming too boring. Sometimes the chord progression is the same for verse and chorus (AB) with a different melody and lyric, or sometimes just a different lyric. The verses change words, but the words in the chorus repeat each time. Regardless of how complex a song's structure may be today, 4-8-16 bar sections remain the basic building blocks. There are notably many songs with sections consisting of an odd number of bars.

"Blues are more than sad songs about lost love and loneliness. They exist as lifestyle, as psychological state, and as philosophical stance (Brogan 1994; p. 29)." The standard 12 bar blues structure consists of three lines of lyrics and three dominant seventh chords moving from tonic to subdominant to dominant and back to tonic. The first A section is 4 bars played on the tonic (I). In the second A the first two bars (5 and 6) center on the sub-dominant (IV), returning to the tonic on bars 7 and 8. In the B section, the dominant (V) plays on bars 9 and 10, returning to the tonic on the last two bars. In the three lines of lyric, the second line is a repeat of the first, rhyming with the third line.

A truer picture of song structure includes repeated sections, solos, and bridges. Using capital letters, a common song structure including repeats is ABABABB. Each section is 12 or 16 bars in length. The blues scale bends between minor and major predominantly due to the use of the flat 3rd, flat 5th, and flat 7th notes of the major scale. Sliding and bending these notes, vocally or instrumentally, gives blues its recognizable sound.

A solo usually takes place in sections of 8, 12, 16, 24, or 32 bars. A single insert of an 8-bar block expands a standard 32 bar song to 40 (excluding any repeats). The structure would then read, verse-verse-bridge, solo (played over the same music used in a verse), and then the final verse. In the popular forms used today (AABA, ABAB, ABACAB, etc.), where the A serves as a verse and not a refrain, and B serves as a chorus rather than a bridge, the solo usually takes place over the verse.

The solo can be "short and sweet", taking place over only one verse, doubling the verse to equal 16, or evolving over a repeated series of linked verses, arbitrarily decided during performance. Solos of this nature can go on for a considerable amount of time. This is the difference between structured and unstructured solos.

In a structured solo, the solo is played the same way everytime, or improvised within a set bar count and location. A 12 or 16 bar blues structure lends itself well to the unstructured solo (Valdez 1992). Rhythm patterns and the "feel" are loose, and simple I-IV-V chord patterns (most often dominant seventh chords) easily repeat many times.. Improvisation can take place throughout the entirety of the song, if done in a fashion that does not severely detract from the songs basic melody, structure and feel.

A drummer can add "fills" freely without losing underlying structure and tempo. Rhythm guitar patterns can vary in duration, space, and accent as well. "Filling space", "syncopated", "on-the-beat", are examples of underlying concepts used in determining where improvisation takes place and to what degree.