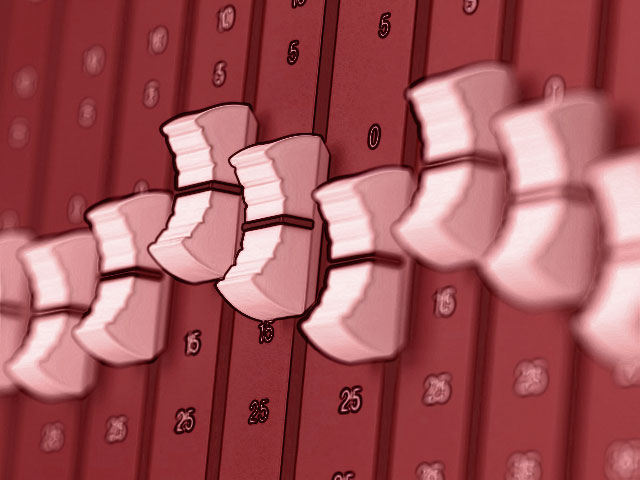 Producer Derek Chafin talks about recording levels. Get it right and you'll make sweet music. Get it wrong and you could be wasting all those great takes.

What’s the best way to paint a picture? Ah… depends on the picture. Crap, it depends on a thousand things. And once I’ve said to paint it this way or that, you are bound by honor to try it another. It’s not a disclaimer; it’s a starting point so you and I are on the same page. You are meant to break every rule I tell you. Got it?!

But we can agree on some starting points and some basics.

Back in the day when everything was recorded analog, making the input needle say “uncle” was a very musical thing. And peaking the meter or needle wasn’t a bad thing.

Peaking in the digital world does not go the same way. In digital recording, getting the level to max and staying right there without peaking is the holy grail you must seek. It’s called “packing the bits”. Awesome in theory and impossible in reality.

Achieving a constant high level of input often means you will have a squashed, unemotional wreck of a track. Think of it as perfection: the truth is, we never want to achieve that. What does the dog do once he’s caught the car? Reaching for perfection is the drug, achieving it is the O.D.

Compression really, really helps achieve consistent level. You don’t want to take too much dynamic out of the track, but used with moderation it can help boost level and keep it in check.

So don’t peak it out and don’t be shy. Get as much input level as you can without over squashing the track or peaking the input meter. And don’t stress if the level is low – it’ll be fine.