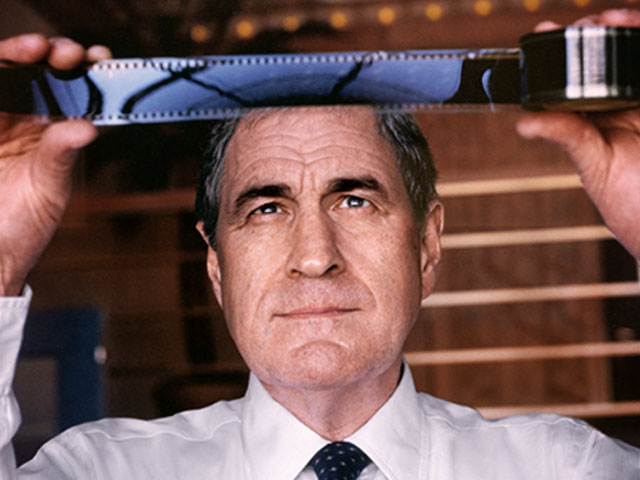 The man behind crystal clear sound, not the guy with bad hair that sang She Blinded Me With Science. Dead at 80. But the memory, and quiet, lives on.

Jeanine: You don't do heavy metal in dubly.

David: She means dolby, all right?

- This Is Spinal Tap

For those of you old enough to remember, you'll no doubt recall the paradox of the cassette tape. Now enjoying a resurgence, this imperfect medium combined the ease of use and portability we all craved, with the impertinent hiss created by the very magnetic particles that held the Duran Duran song you desperately wanted to hear.

The result was an impossible situation where quiet sections of audio would be all but drowned out by tape hiss. Imagine the dulcet tones of Marvin Gaye as background to your sexual escapades, accompanied by the sound of two million rapidly deflating balloons and you get some idea of the cultural deficit this technical issue created.

Enter Dolby (no, not that Dolby) and his magic Dolby B, a two-step process to take away the evil hiss: "It boosted soft passages during the recording stage, and then lowered them back to normal levels on playback. Because lowering the soft passage levels also lowered the noise levels, listeners got less hiss," explains By Caitlin Dewey of The Washington Post. 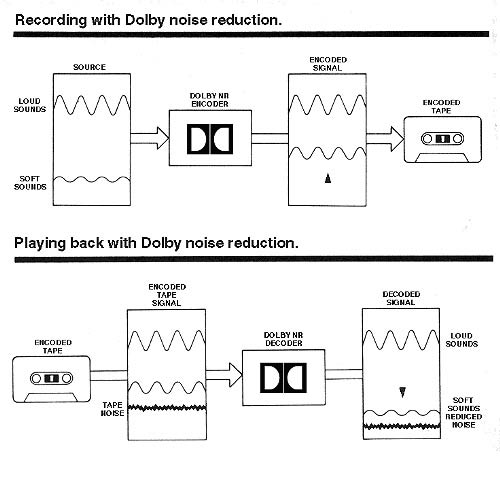 Here's a statistic to make this seem more like a real news article: The LA Times says that there are currently 7.4 million consumer products that use Dolby technologies. They also quoted George Lucas which always helps move an article along. "Ray's pioneering work in sound played a pivotal role in allowing 'Star Wars' to be the truly immersive experience I had always dreamed it would be," the film's director, George Lucas said.

Ray Dolby died at age 80 without realizing his lifelong dream of adding hiss to CDs.