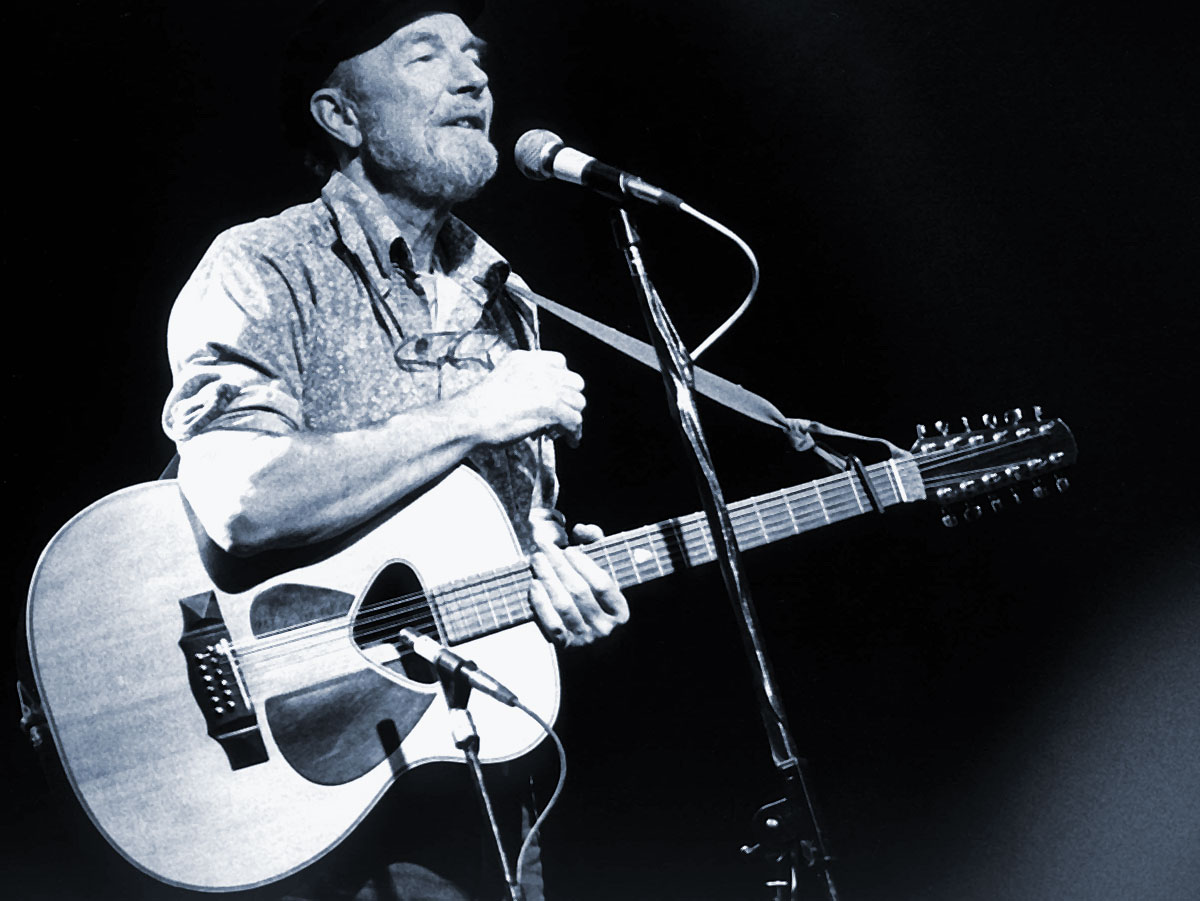 The Folk legend and civil rights activist talks about collecting the ideas in your unconscious mind and turning them into something beautiful.

I wrote my first song when I was 14 years old. Over the years, I've composed hundreds of songs. It was that interest—music—that led me to take a year off from pursuing a doctorate and led me down the circuitous path that has been the rest of my life.

I don't write songs nowadays, more focused on screenplays and writing about writing. But I can't help but think at least some of who I am as a writer derives from all that time studying and composing songs.

Which is why I say that one of my favorite ‘screenwriting’ books is Songwriters on Songwriting, a collection of interviews by Paul Zollo with some of the great songwriters of our time, from Mose Allison to Frank Zappa. For what are songs but stories?

Each week I will post insight from a songwriter about their craft in the hope their words may inspire you too.

You mentioned that ideas come to you sometimes when you’re dozing, or very early in the morning. Why do you think that is?

In solving a problem, you often have to make connections between two things that aren't usually connected. You know, E.M. Forster, the novelist, was asked, “What are your words of wisdom for future generations?” He said, “Only connect.”

An inventor might search for the two substances to put together. In the case of the poet, it’s the two words or three words. With a musician, it’s the notes or the rhythms. Whatever it is, your brain often suppresses such idle connections because you're busy with the business of the day. You’re doing whatever you're supposed to do. But there come times when you're no longer doing what you're supposed to do and you're just kind of rambling, making strange connections…

It’s been well known that many a poem or song has been written when someone was dreaming. Coleridge’s famous “In Xanadu did Kubla Khan / A stately pleasure dome decree…” This is fantastic poetry. And he thought of it all in a dream. Then somebody interrupted it before he got it all written down, so he only got about fourteen lines and that was that.

I don't think there’s any rule about how and when to do one or the other. Just follow your gut. But allow yourself the freedom to ramble. To follow your inner instincts and impulses.