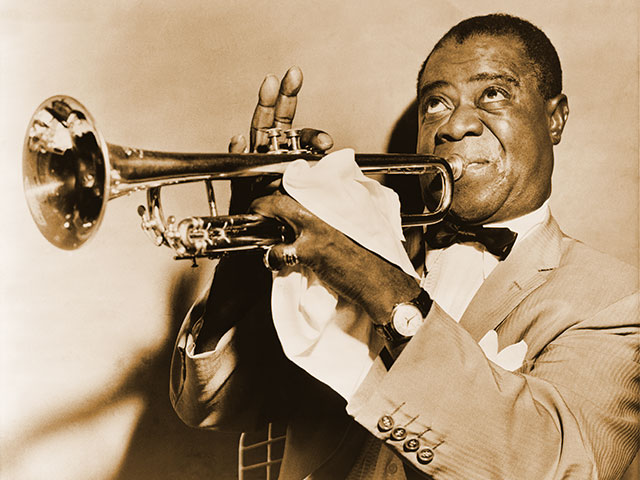 Satchmo was nothing if not prolific. But you previously had no idea he did a recording of West End Blues at Freedomland in ‘61. Now you do.

If you love Jazz, think Louis Armstrong was completely amazing (he was), and happen to be in Queens before April 30, 2013, you’re going to want to stop by the Louis Armstrong House Museum (we’re thinking he used to live there, hence the name) and check out a recently uncovered gem.

It turns out someone managed to capture the majesty of Satchmo’s horn on a random gig he played at Freedomland in 1961. Never heard of Freedomland? Doesn’t matter, not really the point. It’s gone anyway.

The point is that the man himself did a hell of a job with a song called West End Blues. Someone captured it and then it disappeared only to reappear fifty-two years later in Queens of all places.

We highly recommend a field trip to that little spot on 107th street to hear a little bit of history. While you’re there, pick up the remastered volumes from Armstrong’s Decca recordings. You won’t be sorry.